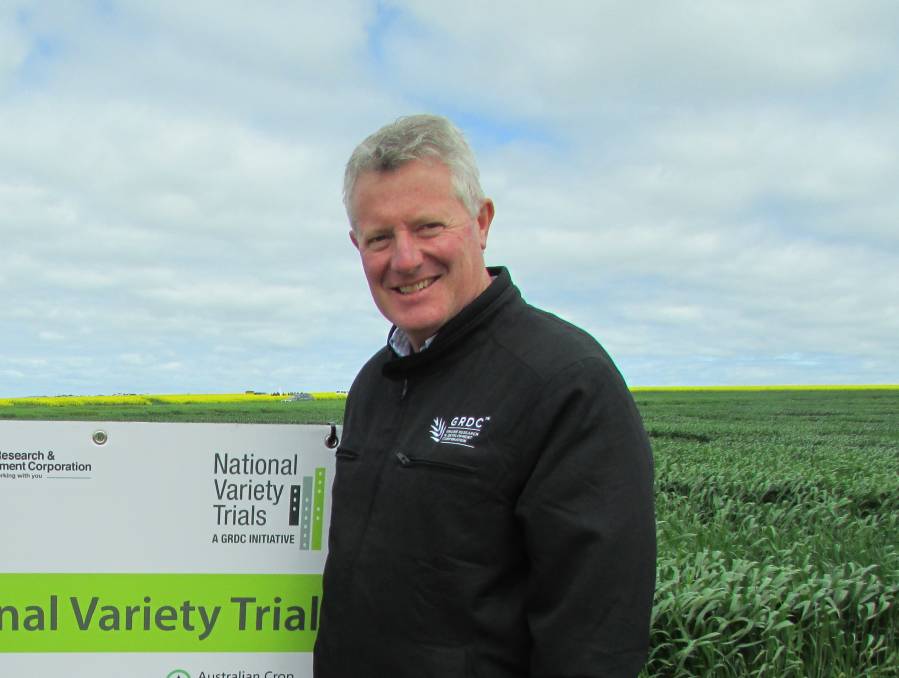 THE Grains Research and Development Corporation is participating in a new pilot program to help with establishing levy-payer databases.

THE Grains Research and Development Corporation (GRDC) is participating in a new pilot program to help inform the methodology for establishing levy-payer databases which could be applied to other farm commodity RDCs.

GRDC Managing Director Dr Steve Jefferies was asked by WA Labor Senator Glenn Sterle last week, at Senate estimates hearings for the Senate Rural and Regional Affairs Committee, if his organisation could identify all of its levy-payers.

Dr Jefferies said, “No, not yet - but we hope the legislation that has allowed for a levy payers database should be able to facilitate that”.

In relation to the findings of the Rural Committee’s inquiry into agricultural levies, held in the previous parliament, Senator Sterle asked where the GRDC was currently at with establishing a levy payer database or register.

Dr Jefferies said the GRDC – which has an annual R&D budget of about $200 million per year based on levies and matching government funds - was currently in negotiations with the Department of Agriculture and Water Resources and “collaborating closely”.

“We have agreed to be a pilot for the department as a model to see how we can do a levy payers database within grains and how that could be expanded into other commodities,” he said.

But when asked what the time-frame was for completion, Dr Jefferies took the question on notice.

However, the Department’s website said the pilot levy payer register was expected to be completed by the end of 2017.

“Regulations that would compel the collection of levy payer information to the department is not in force,” it said.

“The pilot will help inform the drafting of these regulations and is expected to begin in early 2018.”

Department Secretary Darryl Quinlivan said the pilot program could develop a system that may also apply to Meat and Livestock Australia (MLA).

“The basic model at the moment is that if we can make something work for GRDC and possibly also for MLA, we will have a methodology that will work for any of the R&D corporations should they choose to create a levy payer's register,” he said.

“It is not relevant to all, of course, because some already have a database or a register of their levy payers which is quite satisfactory.” 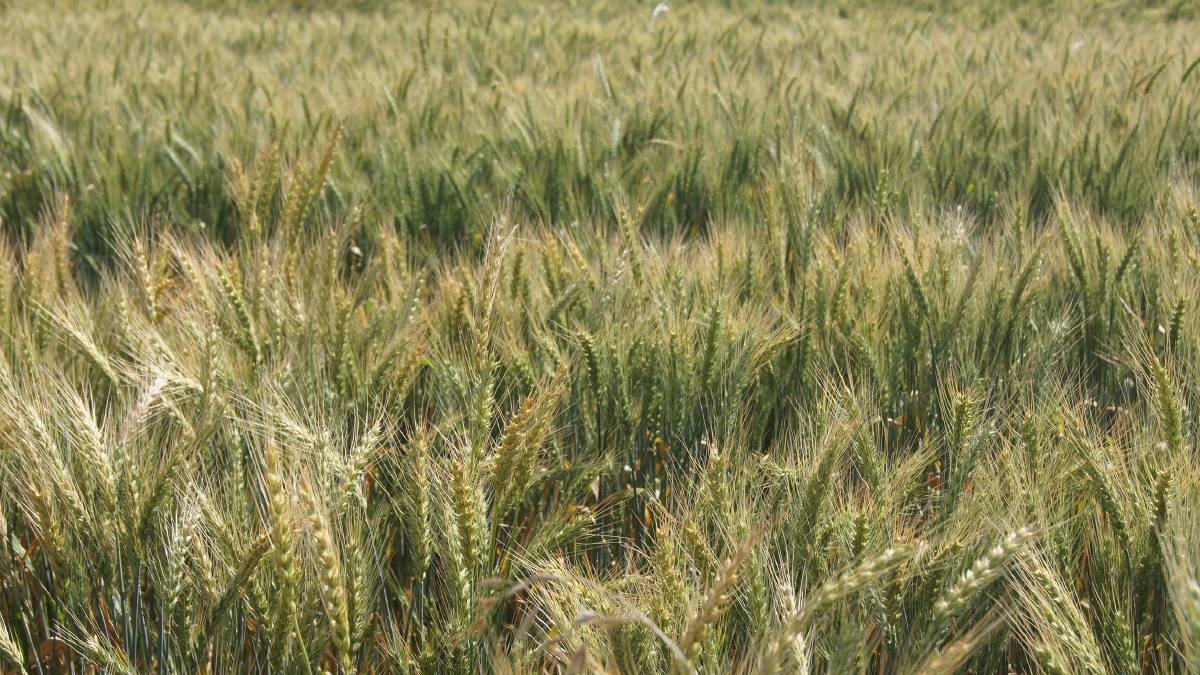 A report from the Committee’s Senate inquiry into the transparency of agricultural levies and spending was tabled in June 2015.

It said legislative changes should be enacted to enable the collection and distribution of agricultural levy payer information to create databases, within two years of an amendment.

The government’s response to the Senate inquiry agreed with that recommendation, to amend the Primary Industries Levies and Charges Collection Act.

The government response said on March 3 last year, amendments to the Act were introduced for associated regulations, to enable the collection and distribution of levy payer information on a similar basis to that collected for the wool and dairy levies.

“While the government recognises the potential benefits to the broader R&D system of establishing levy payer registers, it considers that the decision to establish a levy payer register is a matter for each RDC, in consultation with industry, to consider,” the response said.

“This is consistent with the long-standing approach to the R&D levies system, which is driven by industry.

“The government also recognises that enforcing a ‘one size fits all’ approach would not be appropriate given the diversity of Australian agricultural industries.”

The government’s response report said in 2011, ABARES found that past investments in broadacre R&D by Australian governments had generated high internal rates of return.

It said investment in agricultural RD&E had also delivered productivity returns in excess of the cost of the investment.

But despite the clear benefits, Australia would likely experience under-investment in agricultural RD&E without government involvement, particularly the provision of matching payments for eligible RD&E expenditure, it said.

That report also said that in 2014–15, the government collected $489m in levies and contributed $246m in matched funding.

“Australian farmers have a limited capacity to individually conduct or invest in RD&E and marketing, as around 97 per cent of farms are small businesses with an annual turnover of less than $2m,” the report said.

“There are also limited incentives for private investment in RD&E and marketing, notwithstanding the government’s policy of matching eligible voluntary R&D contributions, because it is difficult to prevent others from accessing the benefits of their activities.

Sponsored by
Brownes Dairy has appointed a female chief executive officer for the first time in its 135-year history.
Test
This is the first year Overwatch has been available to growers around Australia, with its active ingredient bixlozone making it a unique weed control option in the broadacre market.
Test
Following the announcement of the Australia / UK FTA the Australian grains industry has had to address false claims regarding pesticide use.
Test
The North East Dairy Climate Futures Project invited north-east Victorian dairy farmers to have a say about their own businesses in response to data released by the CSIRO in 2020.
Test
Best opportunities for grain-fed beef seen in a lifetime
Test
There's speculation the motion was politically motivated with no real chance of getting up, to show voters the Nationals are "standing up to the Liberals".
Test
The government has passed a bill that will finally give the Murray-Darling Basin "tough cop" the weapons to enforce the national water sharing plan.
Test
The opening farmgate milk price bidding war is showing no signs of abating with another major processor announcing an increase on Friday.
Test