MILLION of farmers around the world are growing GM crops but here in South Australia, my state government prevents me from doing the same. 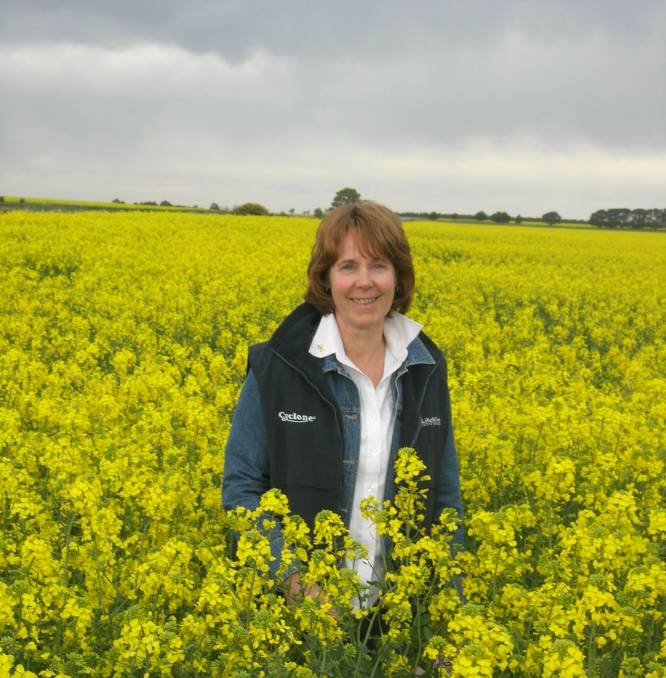 MILLION of farmers around the world are growing Genetically Modified (GM) crops but here in South Australia, my state government prevents me from doing the same.

It’s against the law for my family to take advantage of this safe and proven technology.

Yet farmers planted these crops on more than 457 million acres of land last year, according to a new report by the International Service for the Acquisition of Agri-biotech Applications (ISAAA).

That’s a lot of acreage.

If all of the GM farmland on the planet were merged into a single area, its territory would comprise the 15th largest country in the world.

However, here on my farm in one of the most advanced nations, we can’t use a proven form of agriculture that is employed by as many as 18 million farmers in places like India and South Africa as well as throughout the Americas, from Canada in the north to the southern tip of Argentina.

In Australia, cotton farmers were some of the first in the world to take advantage of biotechnology twenty years ago.

Today, virtually all the cotton grown in our country is genetically modified.

Access to that technology revolutionised the cotton industry with reductions in pesticides of over 85 per cent resulting in amazing environmental, health and economic improvements.

This could be replicated in other crops.

Some Australian farmers also have access to GM canola depending on where they live.

The South Australian ban has nothing to do with health or science because GM crops are nutritious to eat and good for the environment.

Instead, it’s all about politics and the strange fear that biotechnology will corrupt the state of South Australia’s “green” image.

They’ve reduced their reliance on herbicides, pesticides, and other chemicals.

They’ve made more efficient use of water.

And perhaps most important in a world with a booming and urbanizing population, they’ve produced more food on less land.

Our farm, near the town of Kimba, is already in a low rainfall region.

These factors limit the kinds of crops we can grow: mainly wheat, but also barley, peas, canola, and vetch.

The latest climate-change projections say that even drier and warmer weather looms for South Australia.

This means that the challenges of farming here will become more daunting.

Drought and heat tolerant crops, with improved water use efficiency, offer a potential solution but only if farmers can plant them.

For that to happen, South Australia must lift its harmful ban on GM farming.

South Australia is home to a couple state-of-the-art research outfits: the Australian Centre for Plant Functional Genomics and the Australian Plant Phenomics Facility, both in Adelaide.

The moratorium on GM crops hampers their operations and reduces the potential to attract private capital to support research and development and their ability to retain the talented scientists that agriculture so badly needs.

Since their introduction in the 1990s, GM crops have become “the fastest adopted crop technology in the world”.

Even developing countries such as Burkina Faso, Myanmar, and Sudan allow the planting of GM crops.

I’ve toured farms that grow GM crops in the United States and Argentina and I’ve seen up close the impressive results that can come from combining agriculture and technology. Heather Baldock and her husband Graeme.

I’m envious of what farmers in these countries have achieved and of what we might achieve here in South Australia, if only we had the chance.

Australia’s adoption of GM crops is spotty and here in South Australia, where so many people depend on agriculture, it’s non-existent.

My husband and I have spent our lives in farming.

Today, however, one of the greatest innovations of our time stands before us and we can’t make use of it even as millions of farmers around the world already do.

We’re approaching retirement age and plan to step back from full-time farming in the next two or three years.

GM crops - if we ever get them - will probably come too late for us.

As we strive to leave an environmentally and economically viable farm for the next generation, we hope that our government officials will open their minds, join the growing global consensus and let younger farmers make their own choices about what to plant on their farms.