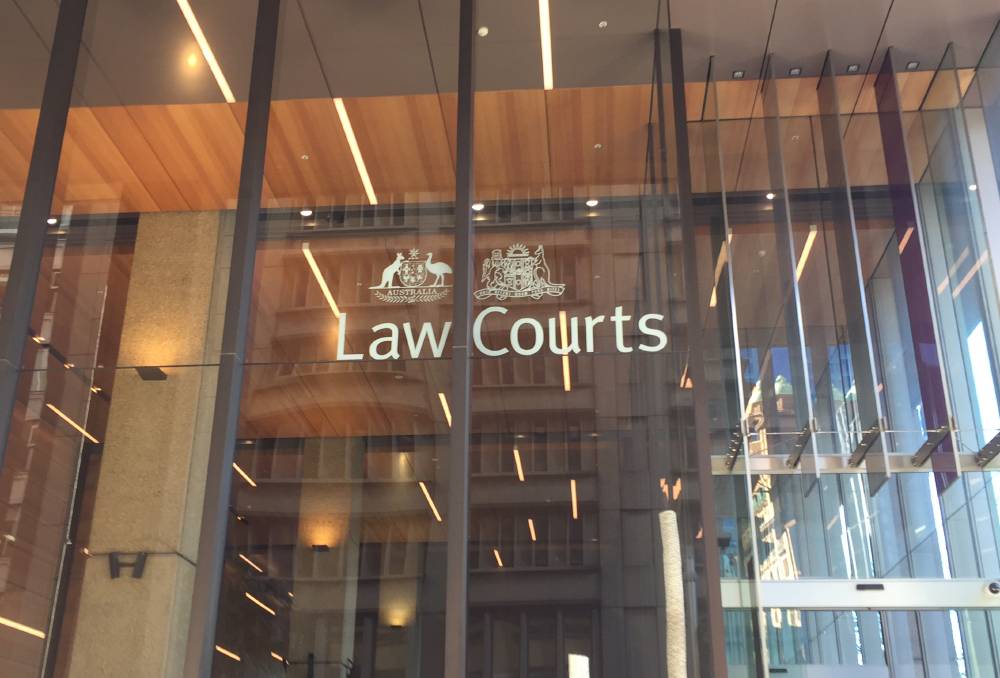 DAY four of the class action claim for the Indonesian live cattle ban has seen defence argument continue, focusing on various legal and departmental advice put to former Labor Agriculture Minister Joe Ludwig ahead of his move to cut-off trade in mid-2011.

Defence Senior Counsel Neil Williams sought to establish that a coherent process of consultation to examine regulatory options at the government’s disposal, had guided the then minister’s decision to suspend cattle exports to Indonesia, for up to six months, to address animal welfare concerns.

Plaintiffs in the class action claim are seeking to prove misfeasance of ministerial powers in the minister’s signing of a second control order that shut the entire market on June 6, 2011.

The Brett Cattle Company of the NT is the lead litigant for the industry’s claim that’s seeking about $600 million in widespread losses, caused by the sudden suspension.

On day four of the trial in the Federal Court in Sydney, Mr Williams outlined evidence of different advice in various communications like letters and emails chains indicating the government was considering bans in other markets not just Indonesia, with the ability to prove compliance a core consideration to maintaining or re-starting trade.

But Justice Rares asked, with a closed loop supply chain already in place in Egypt, why the Indonesian market would take six months to achieve the desired welfare outcomes.

“Why would anyone think it would take six months?” he said.

“They could do it in a week.

“They had gone through all this with Egypt.

“They had worked out how to make it work.”

But Mr Williams said Egypt was a different system, with cattle going into one quarantine facility at the wharf, with a system for assurance.

“What we had in Indonesia – it’s important to understand – is a system whereby the Indonesian government’s policy of value adding in meat production in order to move toward its objective of achieving self-sufficiency was to require smaller animals, animals below a weight limit, so that they would then be put in feedlots in Indonesia,” he said.

“And it was the control of the system through there that posed particular difficulties which were in no sense considered in Egypt and which were at the heart of the difficulty with Indonesia.

“It was the system that was going to take the time - Indonesia was the biggest market by a long way.

“It was already demonstrated – it was well known that there were particular problems in Indonesia.

“As (former AACo CEO David Farley) acknowledged on Four Corners (broadcast May 30, 2011), we actually don’t know where our animals go and with over 100 abattoirs taking Australian cattle at the moment and over 600 abattoirs in existence in Indonesia.

“It’s a minimum of about 100 that have to be thought of, plus arrangements for making sure that there is no leakage.”

Another submission by the defence talked about communications around legal advice for regulatory options for the government to respond, sought on the actual night of the emotive and controversial Four Corners broadcast.

“We understand the minister has asked you to explore the feasibility of amending legislation to permit the minister by instrument to prohibit the export of livestock to specified facilities or countries in a way that removes the risk of the instrument being disallowed by the Senate,” the communication said.

“As we discussed briefly by telephone this evening, it appears the minister is open to considering options for taking more direct action in terms of a prohibition, so we have also set out below a further option for your consideration.”

But the plaintiffs have argued strongly and presented witnesses claiming the minister had been told about abattoirs and systems in Indonesia operating at the time which had the capacity to process exported Australian cattle at required standards.

Later in yesterday’s proceedings, Justice Rares pressed hard about evidence that formed his understanding of the Elder’s supply chain system that was already working in the Indonesian market, at the time of the ban.

“That’s what they are talking about,” he said.

“Indonesia is a difficult market.

“Not every supply chain is the same.

“Elders has a secure supply chain.

“What else would I understand that to mean?”

Mr Williams said that didn’t so far as to show that there was control from Australia or “anything like verifiable control”.

“I’m sorry, if Elders owns the cattle, they put them on a ship to Indonesia, they get off the ship in Indonesia, they go to Elders in a closed supply chain, presumably Elders’ feedlot to the Elders’ abattoir, which (former Meat and Livestock Australia Chair Don Heatley) says is world standard,” he said.

“How else would I interpret that than to say the Elders’ facility was capable?

“As you say, it may not have been up to OIE standard, but it was capable of complying within a very quick timeframe, presumably.”

Justice Rares said, to Mr William’s point, that Mr Farley “doesn’t generally know where his cattle was going to” but “we are dealing with a television program where there is a lot of footage left on a cutting room floor”.

Justice Rares then maintained his focus on the evidence already presented at trial backing the capacity of the Elders supply chain.

“The abattoir may not be up to the top standard - that is a possibility - but apart from that, where is it that I would infer that the Minister and Mr Heatley weren’t understanding perfectly well that Mr Heatley was talking about Elders were able to put cattle on a ship in Australia and take them to their abattoir in Indonesia and slaughter them there and it was a world-class facility?” he said.

“I mean, I’m talking about human beings having a conversation, not people writing a piece of legislation, Mr Williams,” he said.

“I’m just debating this with you because it just seems to me as a matter of common sense, if I’m looking at this is two human beings having a conversation about a critical issue, namely, they know about leakage, they know about what’s going on in the Four Corners program, they’re acutely aware of this, that the Minister wouldn’t be understanding Mr Heatley and Mr Heatley wouldn’t be saying it in a context of saying Elders have got a supply chain, you can take cattle from here and take them to their abattoir and they’ve got a great abattoir in Indonesia.

“I can’t see where any misunderstanding there would exist.

“And I have other evidence independently to say that Elders had the secure supply chain.”

As of Monday, Mr Ludwig had not yet appeared at the trial as a witness to give evidence.