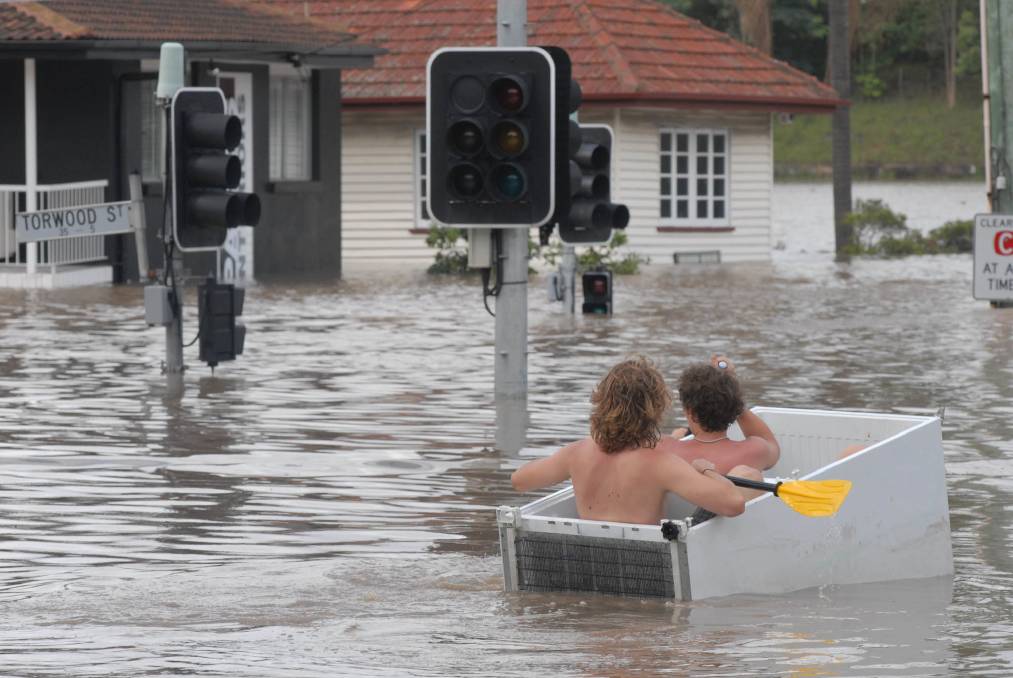 Urban flooding, like that of the Brisbane River pictured here, will become more frequent, while drier soils will cause the opposite impact to streamflows in rural areas. Photo by Robert Shakespeare.

WARMER global average temperatures are bringing the worst of both worlds to urban and rural areas, with more intense flooding in population centres and significantly reduced streamflows in rural regions.

A new study of the world’s river systems from the University of NSW collected data from 43,000 rainfall stations and 5,300 river monitoring sites across 160 countries to see if rising temperatures, due to climate change, impacted river flows.

The study’s authors wanted to crack an atmospheric puzzle. Global warming has been shown to increase the intensity of storms - so why has flooding not increased?

UNSW Hydrology Professor Asish Sharma said the study restricted its analysis to naturally-flowing rivers and focused on relatively warm climates, such as Australia and the U.S, and excluded places like northern Europe and Canada.

“We took the top 10 flow events in each river and found that, on average, flows are reducing,” Prof. Sharma said.

“This is totally contrary to what you’d expect, because clearly intensity of rainfall is going up in these places.” 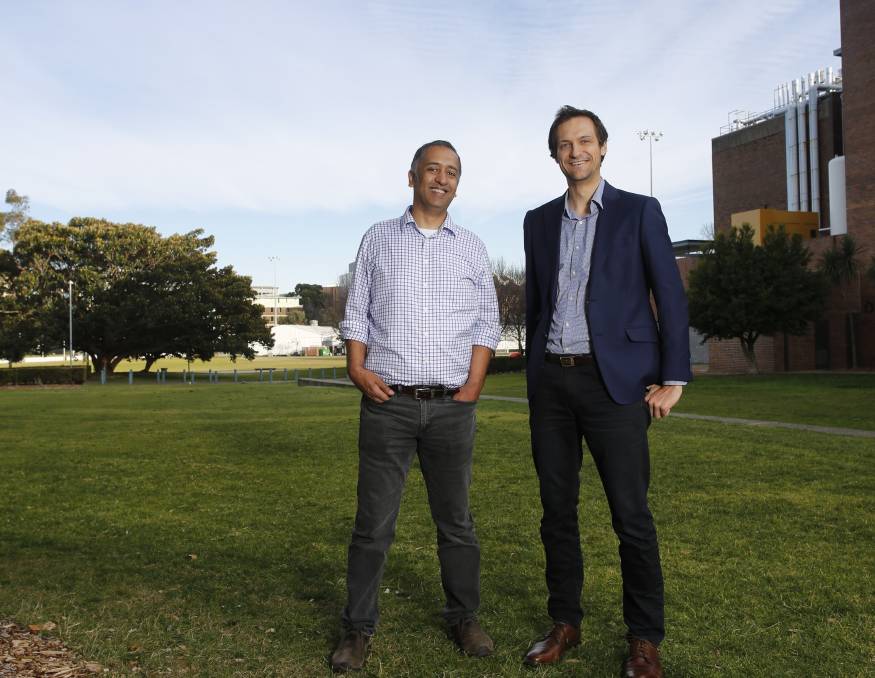 The study found a “clear pattern” that reduced streamflow,s despite increased rainfall, was due to the soil-drying effect of increased temperatures.

“By deduction, we concluded that evaporation losses are rising and therefore the soil must be drier. Many other studies have demonstrated global warming has reduced soil moisture. That means the amount of rainfall converted into streamflow is falling,” Prof Sharma said.

“The fact that we relied on observed flow and rainfall data from across the world, instead of uncertain model simulations, means we are seeing a real-world effect – one that was not at all apparent before.

Drier soils will have a compounding effect of water security. Rivers will lose streamflow to dry landscapes, and supply less to dams at the same time drier soils will spur then demand of food production for water.

“If floods are reducing, and that includes average-sized events and not just the one in once-in-a-lifetime floods, we are in trouble,” Prof. Sharma said.

“It is the smaller floods that fill dams. The one in 100 year events are too big and aren’t captured in storages.”

But it is not all bad news about streamflow in rural landscapes, urban areas and small catchments are dealt into the dilemma too.

Areas without dry soil to capture and retain moisture will see flood intensity to rise with rainfall, overwhelming stormwater infrastructure and disrupting life.

The study found global flood damage cost US$50 billion in 2013, and the cost is predicted to double in the next 20 years as extreme storms and rainfall intensify and growing numbers of people move into urban centres.

“People are increasingly migrating to cities, where flooding is getting worse. At the same time, we need adequate flows in rural areas to sustain the agriculture to supply these burgeoning urban populations”.

Prof. Sharma said it was up to policy makers to take action to mitigate the impacts of this effect, with effective urban design as well water security infrastructure like that which was built in the western world in the past Century, such as on the Colorado River in the U.S or Australia’s Snowy Hydro scheme.

“There are problems associated with large engineering projects, and no one like messing with nature. But I don’t see a simple solution to the problems created by global warming. Global efforts to reduce emissions will only benefit us over a long time period. We need more localised solutions,” he said.

“We may need to do what was done to make previously uninhabitable places liveable - engineer catchments to ensure stable and controlled access to water.

“Places such as California, or much of the Netherlands, thrive due to extensive civil engineering. Perhaps a similar effort is needed to deal with the consequences of a changing climate as we enter an era where water availability is not as reliable as before.”