An inventive Aussie is behind exciting new automated technology to control a potentially crippling pest, but first he needs help bringing it to market.

Burrowing into ripening fruit, fruit flies lay their eggs inside valuable commercial crops and prized garden varieties. The end results is a mess of maggots and putrid fruit.

Controlling fruit fly is costly and time consuming. Population sizes fluctuate dramatically and outbreaks can wipe out the harvest of an orchard and deplete crops across entire regions. Interstate quarantine restrictions are onerous and export biosecurity controls limit access to valuable markets.

That’s why cherry grower Kim Khor’s remote trap monitoring system could be, to coin a phrase, so fruitful.

His invention, SnapTrap, is retrofitted to sit on top of the traditional fruit fly traps deployed by growers across the country.

It automatically snaps pictures of the contents of a trap and, via the internet, uploads them to cloud storage. That means the trap can be monitored in real time, or at any time. Mr Khor is working on software to automate insect identification. 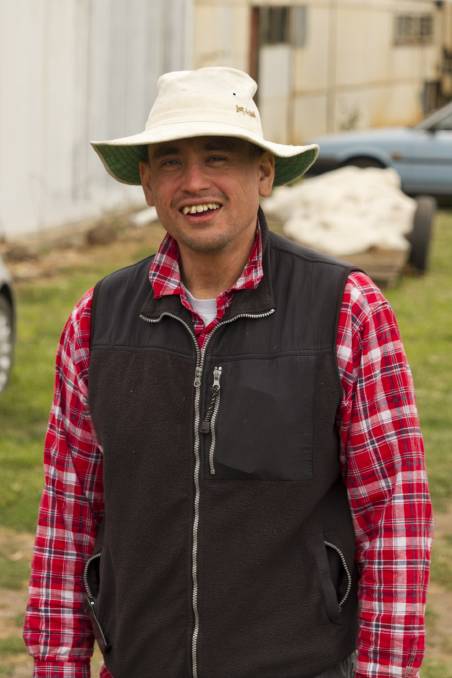 Mr Khor has a background in forensic computing. He developed the SnapTrap system on his family cherry orchard at Bacchus Marsh.

SnapTraps have been used on there for the past eight years. About 18 months ago Mr Khor began the path to commercialisation.

He was motivated to share the technology by its potential to increase the productivity of the horticulture sector.

“I wanted to help increase exports of Australian horticulture. It seems the bottleneck is market access negotiations, not our ability to produce enough product,” he said.

SnapTrap does not to rely on "triggering" techniques, which is particularly important for pest-free area status where proof of empty traps will be imperative to pass biosecurity restrictions in offshore markets. 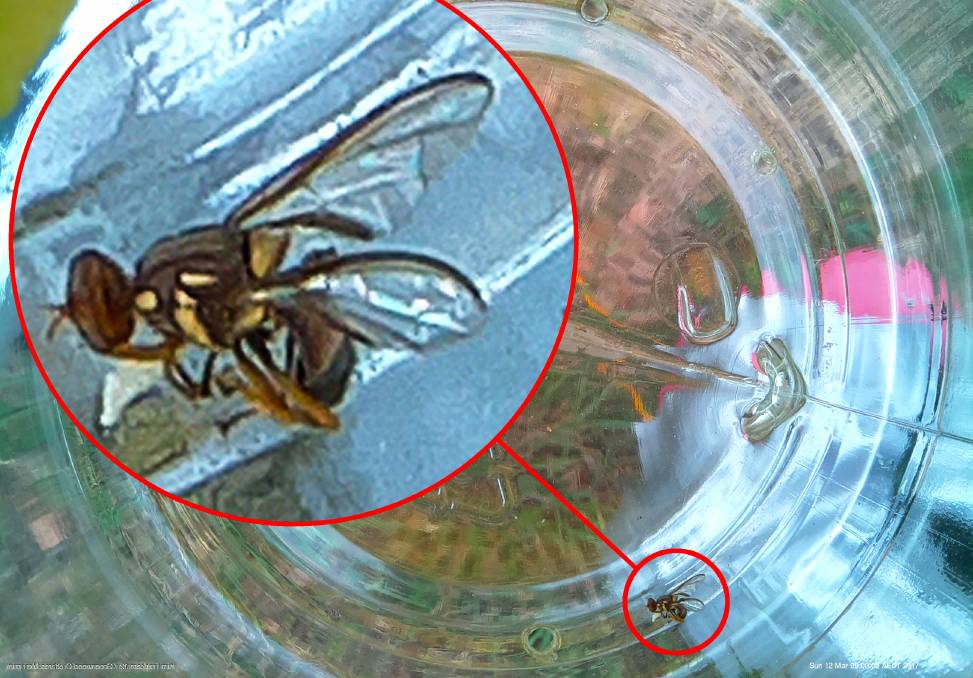 Fruit fly is a threat to a majority of Australian horticulture crops.

“The are several benefits. One is it eliminates the need to physically visit traps. It also gives more accurate information, because you can review the trail of images from the trap and pinpoint timing of an event,” Mr Khor said.

Significantly, over time this will create an opportunity to build predictive models of outbreak risks, zeroing in on conducive conditions to help farmers target control spraying.

Mr Khor’s vision for a widespread uptake of SnapTrap would build a large, regional maps of fruit fly activity - essentially a big data understanding of the species behaviour. 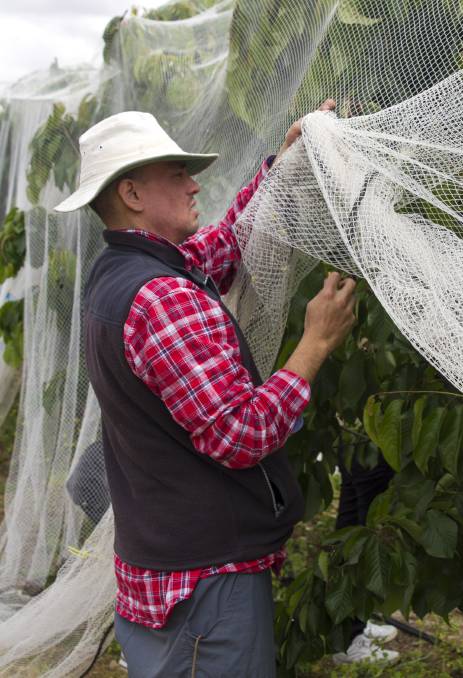 Mr Khor has won support from SproputX, which is a startup accelerator designed specifically for agtech. SproutX, a joint venture between financial advisory Findex and the National Farmer’s Federation.

Potential partnerships could include private industry as well as government, he said.