Understand the fundamentals of a brand to execute it. 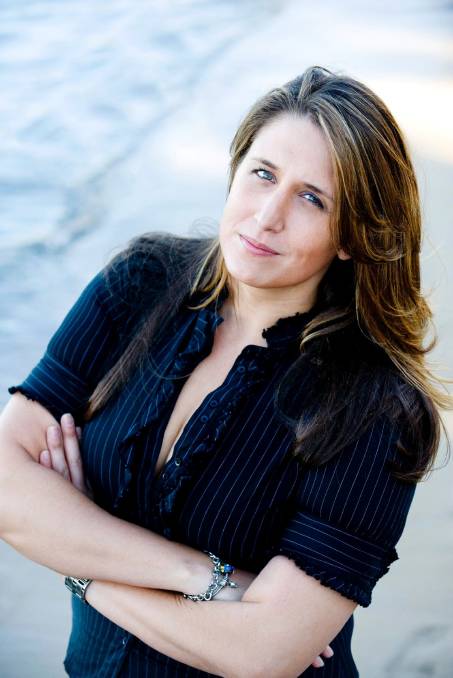 AUSTRALIAN beef was delivered a fairly loud wake-up call when one of the country’s leading marketing strategists said she can’t name five beef brands and it’s news to her that Aussie cows are happy.

Those two simple observations from the founder of advertising and communications company The Honeycomb Effect and regular television show guest Carolyn Miller have sparked a big conversation about whether the beef industry is staying on top of consumer trends as much as it likes to think it is.

Brands have a massive amount of pull and the ability to deliver huge financial rewards, she said.

However, understanding the fundamentals of what a brand means is needed execute it properly.

“We buy brands that reflect who we want to be,” Ms Miller said.

“You can love a brand for no specific reason. It’s not always something tangible. These are not necessarily rational choices.

One of the best examples of the power of brands comes from the United States alcohol industry, Ms Miller said.

Here, regulations state Vodka must be flavourless, odourless and colourless, which leads one to assume a Vodka offering could not have much difference to its neighbour.

“Yet people will ask for brands of Vodka by name and pay up to fives times more,” she said.

“You can buy Vodka that has been filtered through diamonds - that goes to show just how far you can stretch to make something premium.”

Ms Miller said focus groups had shown no matter how value conscious a consumer might be, there are some products they would not ever compromise on.

“Something anchors them to that brand,” she said.

“Consumers are changing. They want to know what they are buying has a high quality all the way through its value chain.

“They are not just looking for value for money but a product that looks after their values.”

“My feeling is with beef, you will find high value consumers are not necessarily going to be there every night of the week but when they want it, they’ll want something very good and be willing to pay for it,” she said.

“The first thing they said was all Australian cattle are happy - you don’t feel any guilt when you eat this meat,” Ms Miller said.

“As a consumer I didn’t know that.

“Why isn’t this information more prevalent among consumers?

“You can’t assume consumers know what you know.

“You have to elevate the brilliant things you have.”

Ms Miller also spoke about the headstart Australian beef has on some of the most important brand traits, such as trust and safety.

In a world of fistfights over baby formula, that can’t be underestimated.

When you have a good story, it wants to be told by others, she said.

“Having your good story retold through PR (public relations) and free media can be worth more than paid advertising because people get engaged,” she said.

Another emerging trend was gigantic brands trying to make themselves look small.

Once again, that comes back to the heritage, the story, the purpose and the values a brand delivers, Ms Miller said.

The new brand purpose of one of her company’s clients, Nespresso, demonstrates the concept of a story underpinning a brand.

"Nespresso see the value in talking to consumers about the efforts they go to, to support their farmers,” Ms Miller said.

“They have a AAA sustainability program which not only benefits the environment and the community, it also looks after the farmer and their coffee plantation in the long term.

“Year after year, they produce a higher quality crop, resulting in better income for the farmers and a better product for the consumer."