IT IS unlikely, but the Aussie canola industry warns of the potential for bad news locally coming out of the mooted EU ban on glyphosate. 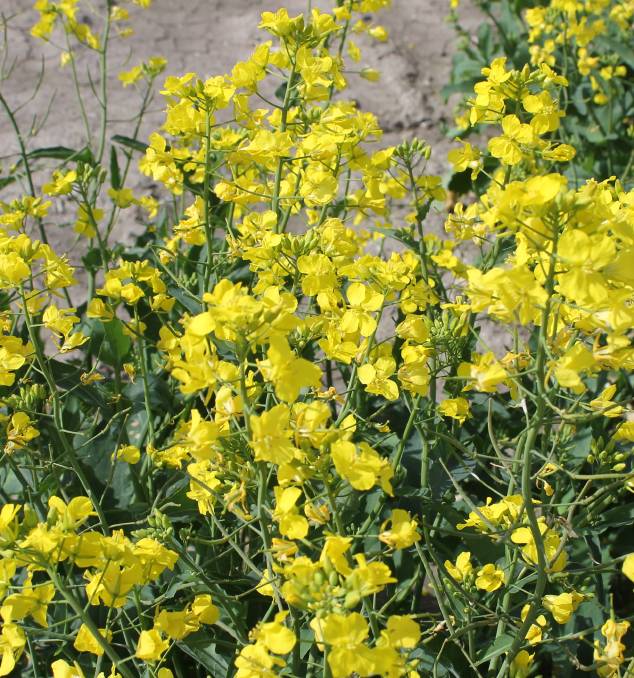 Australian canola producers are hoping a potential ban on glyphosate in the European Union will not see changes to EU import regulations. The EU is the largest buyer of Australian canola globally.

THE AUSTRALIAN canola industry is closely monitoring the potential ban of glyphosate in the European Union (EU), concerned it could have an impact on import regulations in what is by far and away our major market for canola.

A Doomsday scenario would be that a ban on glyphosate is imposed in the EU and that it would not accept any product treated with glyphosate at any stage.

Last year Australian canola exports to the EU tallied around 2.4 million tonnes, valued at over $1 billion according to industry estimates.

While the extreme option of a blanket ban on all products treated with glyphosate is considered unlikely at this stage, Grain Producers Australia (GPA) chairman Andrew Weidemann said such an outcome would force a quantum shift in the Australian canola industry.

“If it came to that worst case scenario where we couldn’t use glyphosate at all for canola going to the EU, then we’d probably have to tell them we couldn’t produce what they wanted,” Mr Weidemann said. 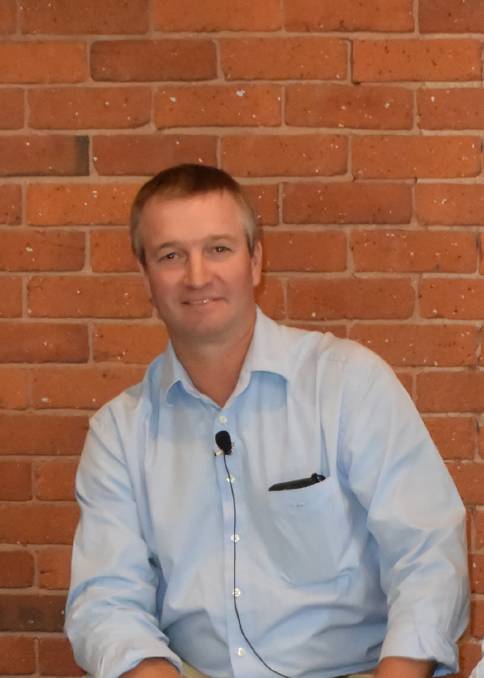 Andrew Weidemann, Grain Producers Australia, is not impressed by the proposed ban on glyphosate in the European Union.

“It’s a topic we’ve been upfront with the Chinese as well when talking about maximum residue limits (MRLs), with these matters of chemical use and market access there are times you just have to say you can’t do it.”

“We’ve seen changes in the marketing environment many times before where a certain crop becomes less profitable and that would unfortunately be what happens with canola if there was a big change in European receival standards.”

“There is a tipping point where you just have to say you can’t produce what a particular market wants.”

However, he remained optimistic EU markets would remain open.

“The whole situation regarding glyphosate in the EU is something of an unknown at present, we’re certainly keeping an eye on it, but at the moment it is business as usual and is likely to be for at least the next few years, no matter what the decision is.”

Tony Russell, of the Grains Industry Market Access Forum (GIMAF), said there had been no official notice from the EU as the overall situation regarding glyphosate was still up in the air.

He believed should a ban be imposed, EU farmers would lobby hard to ensure overseas exporters to the EU did not have access to chemistry they did not.

He raised one potential situation where glyphosate MRLs were lowered or even abolished altogether.

At present EU MRLs for glyphosate are at 10 milligrams per kilogram, lower than Australia’s 20mg/kg, however there have been no issues with Australian exports not meeting Euro standards.

“It could be the case we could still treat the paddock pre-sowing with glyphosate so long as there are no residues.

“This may change how people use glyphosate in canola, with many farmers using it as a desiccant prior to harvest, but it would still be possible earlier in the year.”

“At present, we just don’t know, it seems hard to believe the EU would ban the product entirely but there we have to take the chance it could happen seriously.”

Nick Goddard, executive director of the AOF, was more upbeat, saying precedents had showed that even when the EU had banned a chemical for use it did not ban imports of a crop where the banned chemical had been used. 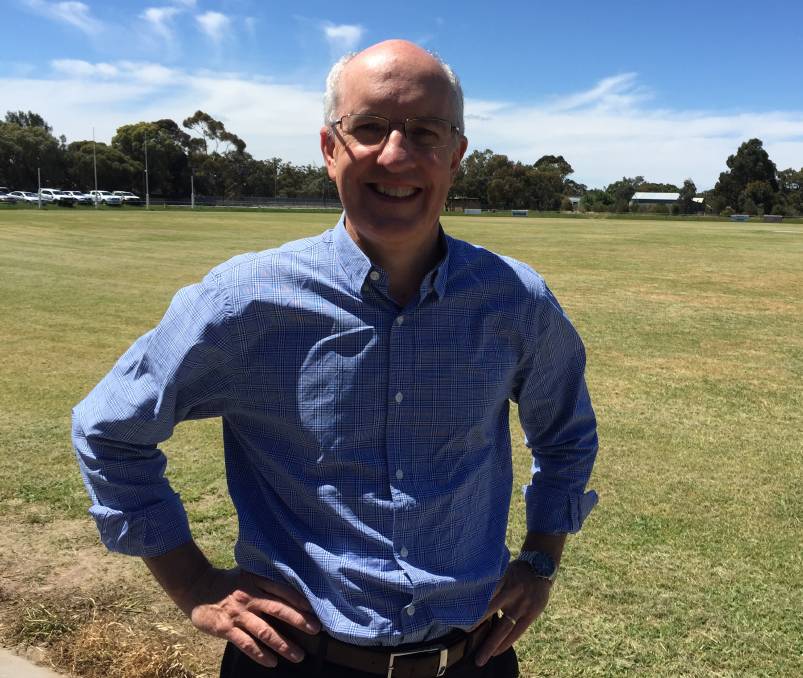 NIck Goddard, of the Australian Oilseeds Federation (AOF), says he does not think Australia's canola trade to the EU will be impacted by any proposed ban on glyphosate but added the situation needs to be monitored.

“We’ve seen with the neo-nicotinoid insecticides, Europe has banned their use but it still buys canola from here, where we can use the insecticides.”

Mr Goddard also said the end use of the majority of the canola may have an influence on import restrictions.

“Most of our canola that goes to Europe is used for making biodiesel rather than for human consumption so that could be a factor.”

Mr Weidemann said he did not think a blanket ban on imports treated with glyphosate would be workable for the EU.

“You’d quickly find they would struggle to find the canola they need,” he said.

He slammed the process which has led to the European Parliament passing the motion to move to ban the herbicide.

“What we’ve got here is the politics of a full stomach,” he said.

“This is a decision not based on science from people who have taken it for granted that food just exists, without looking at how agricultural systems work.”

The EU has emerged over the past eight years as a major buyer of Australian canola in line with the biodiesel industry through Europe growing.

Last year it accounted for around 85pc of all Aussie exports, with China and Japan the other two major destinations.

This year Australian canola values are around $550/t, with many farmers expecting it to be their best crop in terms of gross margins with good crops throughout Victoria, southern Western Australia and South Australia in particular.