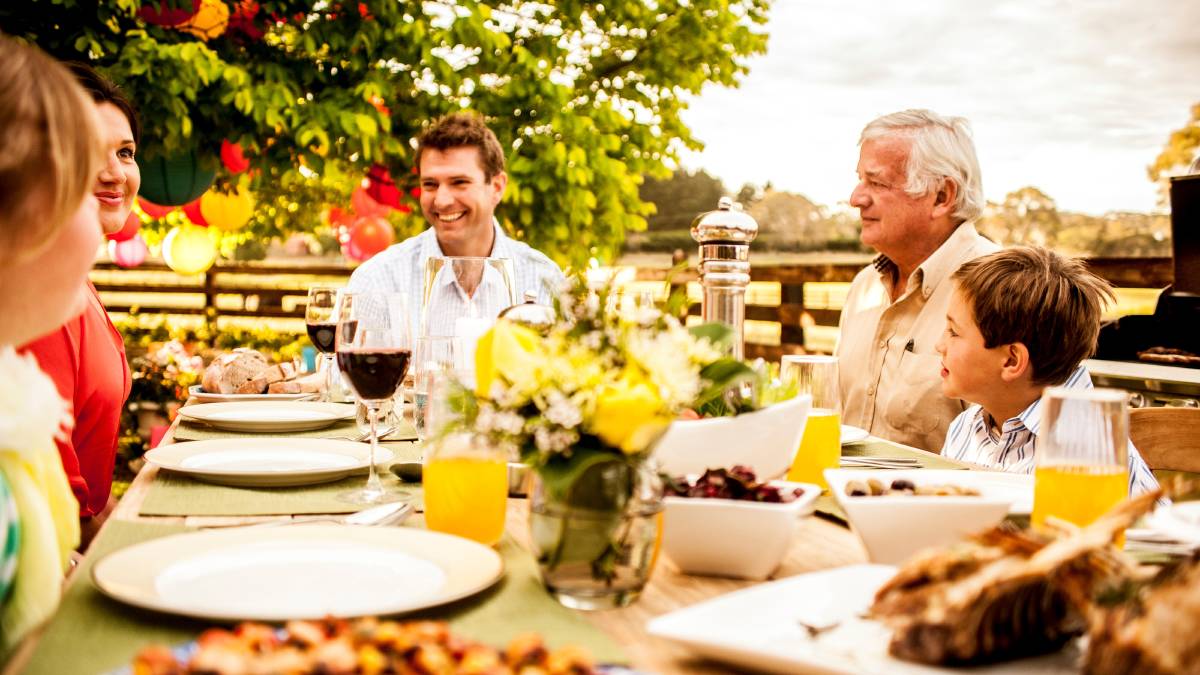 Darren and Chris Thomas with family.

NICHE products, brands and programs will be where the value exists as the way red meat is sold changes rapidly and consumer demands evolve.

This is where those at the helm of one of the country’s most progressive meat processing companies, the entirely family-owned Thomas Foods International, see future opportunities for Australian beef emerging in a world of  cheaper-cost competitor nations and meat alternatives.

The latest addition to the business, Thomas Foods China, based in Shanghai, was established in July this year.

Chris Thomas, a man who began as a jackaroo, is arguably one of the most underrated leaders of Australia’s meat industry courtesy of maintaining a low profile.

However, given the enterprise he has been able to build on the back of a simple philosophy - the quality and selection of the livestock and dedication of the people counts for everything - his thoughts on what lies ahead are highly sought.

In a frank assessment, he said the future of red meat processing will be tough but filled with opportunity.

It’s no secret consumers want a higher standard of quality assurance and to know more about where their food comes from, he said.

But marketing spin won’t cut it.

Vertically-integrated, collaborative supply chains is the only way the advanced level of traceability and quality can be delivered, along with the flow of factual, genuine information to the consumer to underpin beef brand stories.

TFI’s executives believe rationalisation and consolidation, all along the value chain, will continue for some time yet. 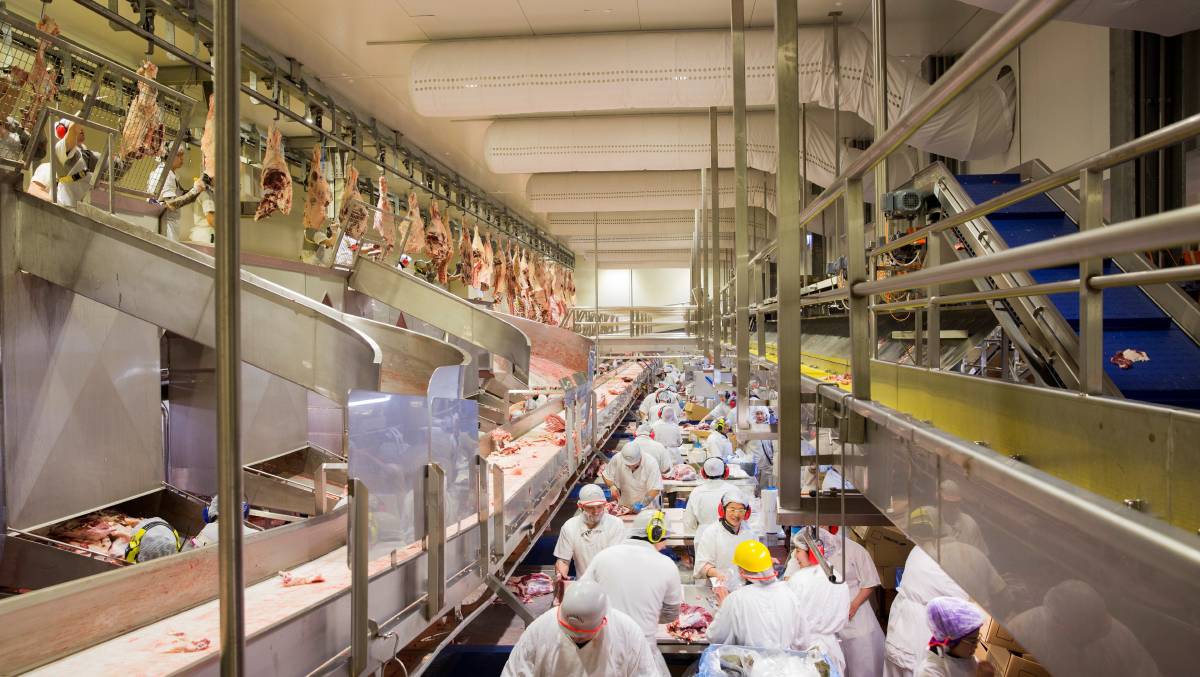 The action in the beef boning room at TFI's Murray Bridge plant.

There is an over capacity of processing space compared to the number of livestock in Australia and herd rebuilding will be constantly challenged by competing uses of land and environmental constraints, Darren Thomas said.

Australia should be looking further afield than the commodity business, he said.

“The way we sell today is rapidly changing and we need to be prepared to adapt to this,” he said.

“Processors are moving further down the value chain into areas such as meal solutions, e-commerce, the aged care sector, advancements in food safety and even alternatives to meat.”

TFI’s online offerings in China, via Alibaba platform TMall, and in Australia, Thomas Farms Kitchens, were just the start of what we could expect the future to look like.

Employees, and the availability of skilled labour, would remain the single largest constraint on growth for the processing sector, he said.

The high costs of manufacturing in Australia, from utilities to water and everything in between, were another.

TFI began in 1987 as T&R Pastoral and until 2008 was a partnership between the Thomas and Rowe families. 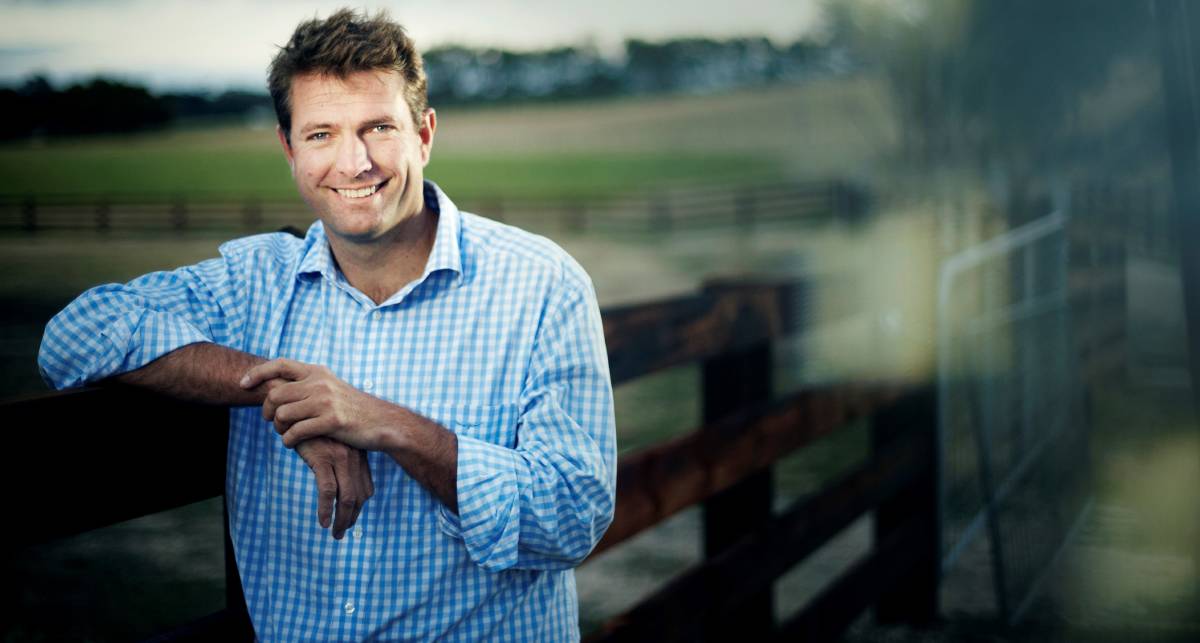 Two plants at Wallangarra in southern Queensland and Mandurah in Western Australia are currently dormant.

Thomas Foods USA began as a joint venture with Foodcomm in 2009 and today has offices on the west and east coast plus a large value adding facility and cold storage in Philadelphia.

Darren Thomas grew up attending livestock markets alongside his dad.

He studied accounting at university, working part time in the business at the same time,

His full time employment began as a company livestock buyer and he has been CEO since 2002.

The defining moment for the business was its first steps into full scale processing at Murray Bridge, Mr Thomas said. 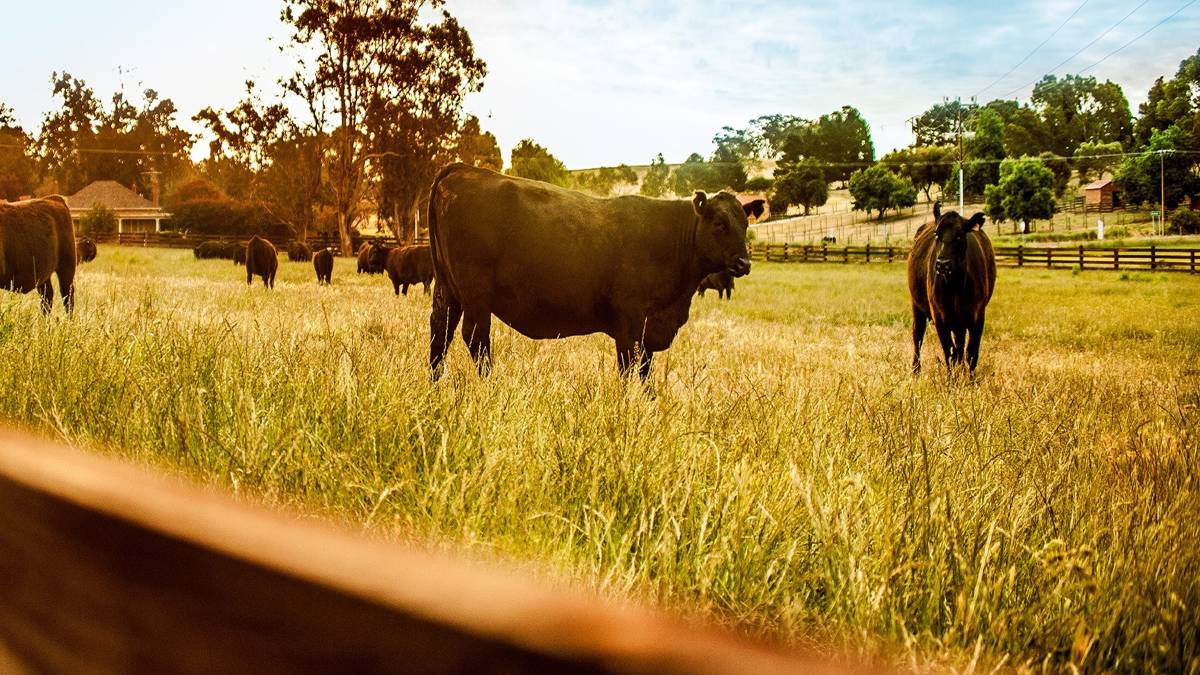 TFI owned Angus Pure cattle at the Thomas’ property in the Adelaide Hills.

“We knew livestock very well and had to learn processing quickly and all of its variables,” he said.

In the early days, TFI’s competitive advantage was in the ability to make quick, calculated decisions, he believes. “Being a family business enabled us to eliminate layers of bureaucracy and make quick decisions without overlooking good governance,” he said.

“Under a service processing model, you don’t have the responsibility of the processing assets so where there was plenty of stock you secured your kill space but when there was not, you had low costs and overheads.

“It was a model that allowed us to scale down and ride out the seasonal or cyclical conditions that prevailed.”

Decision making at TFI, he said, was always made with a “can-do attitude.”

“Many times it was gut instinct - a case of this looks alright, let’s have a go,” he said.

“Today, obviously there is well structured governance with a skilled board overarching.

“That doesn’t mean we have forgotten our roots. We still make quick, well-informed decisions as opportunities can pass by quickly in this game.”

As to the biggest lessons learned in processing , Mr Thomas said: “People are number one, change is constant, it’s a game of inches and there is nothing to be wasted.

“Many factors outside the four walls of the business can be out of your control but most of what is inside those walls you can influence.” he said.

“Timely, accurate measurement of all key data is critical.”