Glencore has terminated its extensive grain growing leases in South Australia and Victoria and sold its 12,500 hectare of NSW cereal and canola cropping country to Daybreak Cropping.

Daybreak is the national broadacre cropping business formed in 2016 as a partnership between Australia’s Warakirri Asset Management and PSP, one of Canada’s largest pension investment managers.

Agricultural investments worldwide make up about 28 per cent of the almost $4b it invests in natural resources to support pension plans for Canada’s public service, armed forces and the Royal Canadian Mounted Police, among others.

In New Zealand it has just spent $16m buying two dairy farms in the Canterbury region.

It also has about 50,000 beef cattle on 1.1m hectares of mining lease country in Queensland and NSW run by its Colinta Holdings pastoral division, plus vineyards in NSW.

Glencore Agriculture this week confirmed it had began negotiating sale contracts late last year for its NSW cropping land as part of a decision to withdraw from grain production to concentrate on grain handling and marketing in Australia.

The withdrawal included ending its leases on 13,600ha of country based on the Pinnaroo and Lameroo districts of eastern SA when harvest wrapped up in December-January.

“We are focusing on our core business of storage and handling and marketing and remain fully committed to those businesses in Australia,” a company representative said.

The sell-off was not related to Glencore’s international high profile debt reduction and restructure program which had been “successfully completed in 2016”.

Both its leased and fully-owned landholdings have been centred on wheat, barley and canola production. 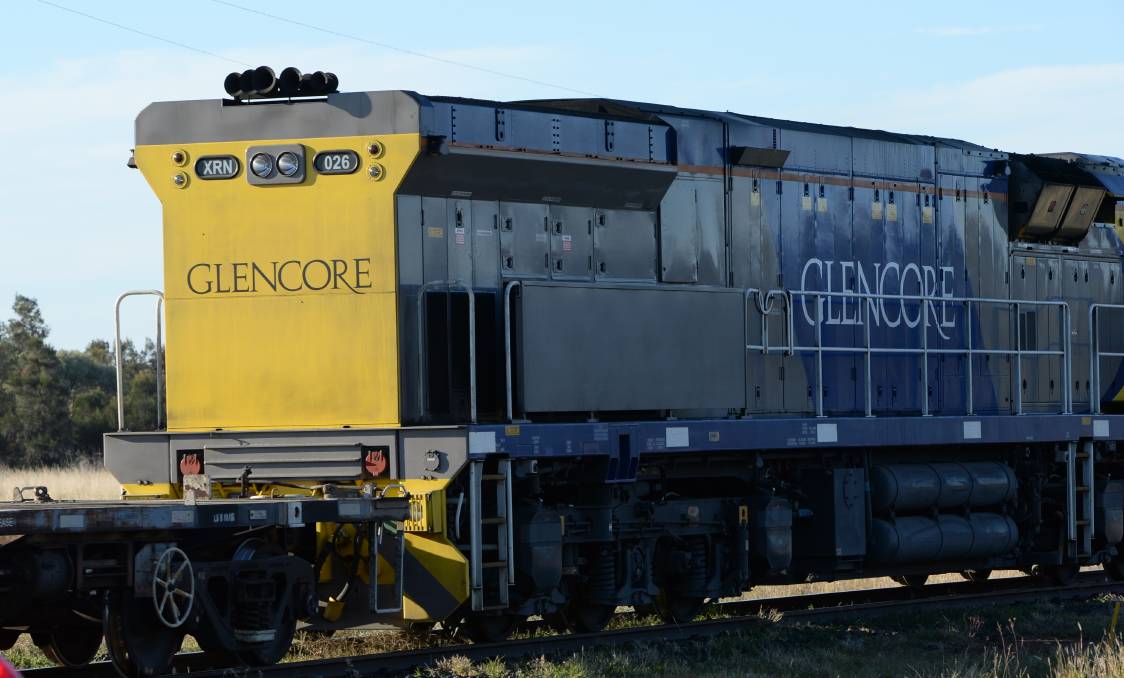 The sale followed a call for tenders in spring, and is understood to have included machinery.

No price details have been revealed publicly.

In total it owns or operates up to 80,000ha of diverse and productive large-scale aggregations from central and southern Queensland to North West and southern NSW, Victoria, SA and Western Australia.

Its Warakirri Cropping business, based on 10 aggregations, has grown from an initial rural investment model established to service four Australian superannuation funds in 1996.

It also owns and manages 11 dairy farms and 8500 milkers.

Warakirri’s separate Daybreak Cropping partnership business confirmed it intended to employ local expertise to operate its new purchases to be run in accordance with its strategy of “acquiring broadacre cropping farms and improving their productivity by investing in technology, soil amelioration and supporting infrastructure”.

Daybreak said it would seek to “positively contribute to the environment and communities” in which it operates, including operating with a culture which prioritised the health and safety of its employees.

Its Canadian part owner, PSP, said it had a long-term investment horizon suitable for investments in the agricultural industry.

Part of its responsible investing philosophy was to partner with “best-in-class local operators” who share its goals and were committed to implementing best practice.