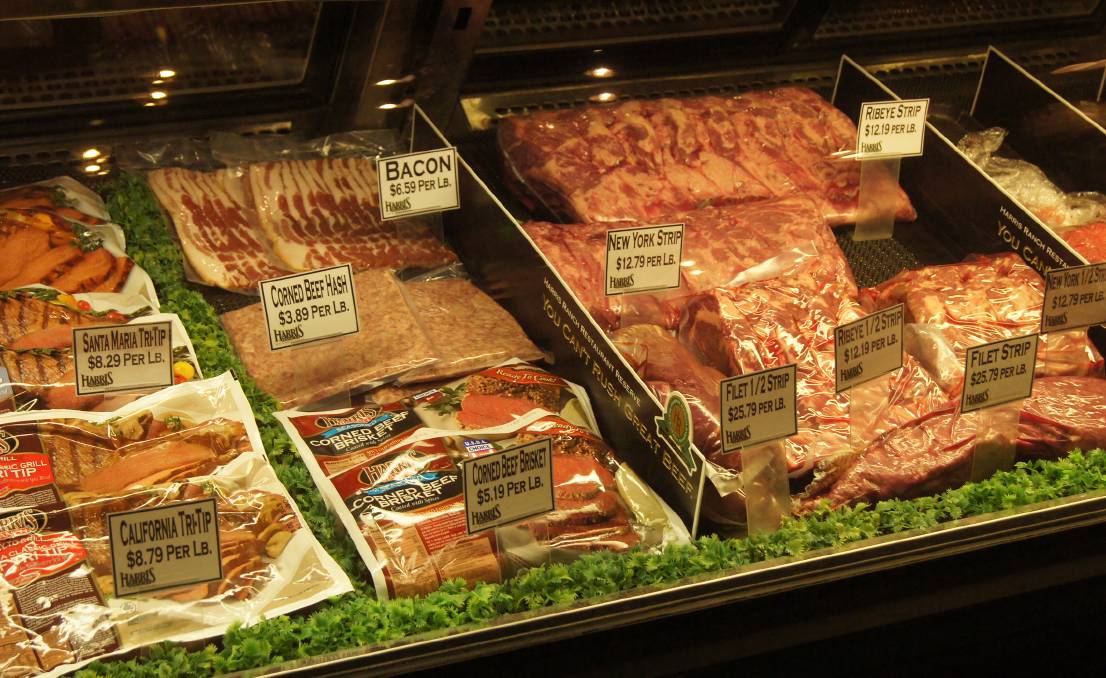 Mr Keogh said so-called ‘clean meat’ was the latest “darling” of the stock market in the US with major investors putting their money into start-ups like Impossible Foods, Hampton Creek and MosaMeat.

He said commentators and activists had claimed these developments in alternative proteins signalled the end of animal agriculture “as we know it”, while citing ‘significant advantages’ in environmental and animal welfare outcomes as key reasons for the transition.

But two issues arising from the development of ‘clean meat’ need careful consideration, he said in the article titled, ‘Clean meat is a misnomer, in more ways than one’.

Mr Keogh said the first issue may seem trivial but was of major importance - that being what such products were called or named.

He said the second and equally important issue was whether the products can justify claims to be more environmentally friendly than the foods they aim to replace, citing flawed research quoted by some associated commercial organisations.

Mr Keogh said meat was a term that had long-established meaning, whether considered formally via dictionary definitions, or - more importantly - in the minds of consumers.

“The Oxford Dictionary states that meat means the flesh of an animal, typically a mammal or bird, as food,” he said.

“Clearly, a chemically reconstituted artificial protein (CRAP) that has been produced in a factory utilising multiple chemical additives, some of which are derived from genetically modified animal and plant matter, does not in any way fit the above definitions.

“Therefore, it is quite incorrect to use the term ‘meat’ as a name for these products.”

Mr Keogh said the issue of cultured or ‘lab grown’ meat was “slightly different” in that it was derived from animal cells multiplied via culturing in a laboratory. 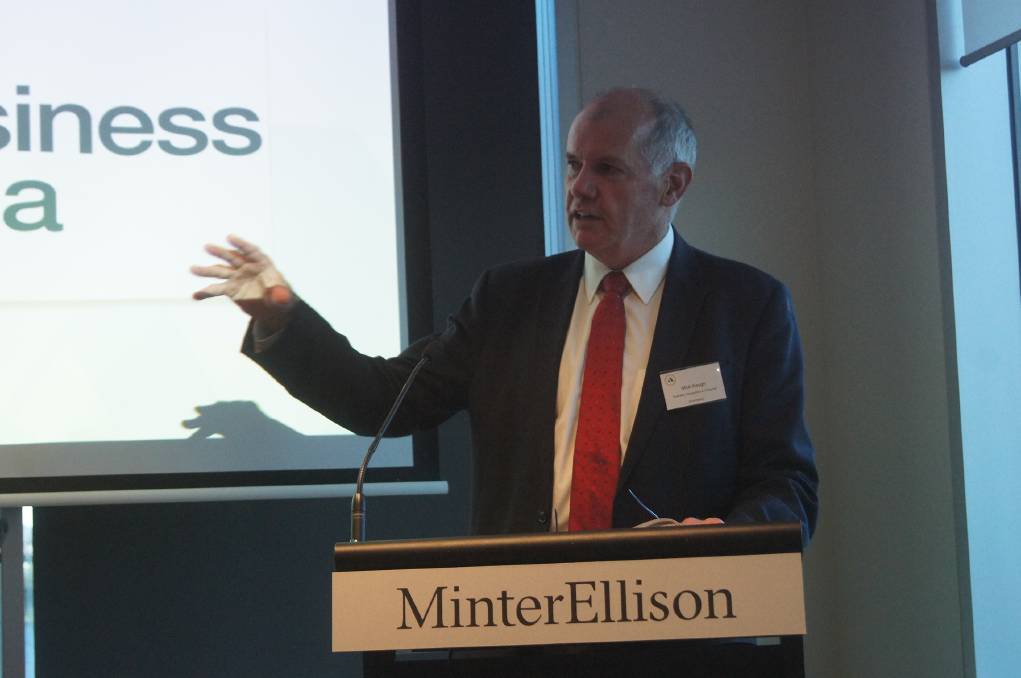 He said it could be argued that these products can be described as ‘meat’, although consumers may be “somewhat surprised” if they were provided with the complete details of how such products were created.

“Leaving cultured meat aside, the use of the term ‘meat’ to describe chemically reconstituted artificial protein (CRAP) is not only misleading but is also an attempt to appropriate the value that consumers attribute to products referred to as meat - and are prepared to pay for - to create a market for these new products,” he said.

“The importance of food terminology and names has been highlighted in the past, with the names of wine regions in France being a classic example.

“The European Commission moved to enact Geographical Indicator regulations some time ago, to protect wine producers in regions like Champagne and Burgundy from having their brand equity eroded through the use of these terms to describe wine from other regions.

“There is a very strong argument that livestock producers and meat processors should have available similar protection, something which is currently a subject of debate in the USA.”

Mr Keogh said in the end it was up to consumers to decide whether they preferred meat or non-conventional meat substitutes.

But he said they should at the very least be presented with objective information to enable informed decision making which included the naming of these products.

But he said, “Therein lies a problem”.

“The use of the term ‘clean meat’ is obviously misleading on both counts, as the products have questionable ‘clean’ credentials and are very obviously not meat,” he said.

“Exactly what chemically reconstituted artificial proteins (CRAP) should be called is yet to be agreed - but perhaps somebody will eventually come up with an acronym.”

The US Cattlemen’s Association (USCA) has raised a petition requesting the US Department of Agriculture, Food Safety and Inspection Service (FSIS) establish certain beef labelling requirements, which currently don’t exist, in light of the new commercial push to create synthetic, rival products.

The petition calls for products not derived directly from animals raised and slaughtered to be excluded from the definition of ‘beef’ and ‘meat’ believing additional labelling requirements would better inform consumers while protecting producers.

“There are currently no labelling requirements applicable to products labelled as ‘beef’ or more broadly as ‘meat’ mandated by law,” the USCA petition says.

“USCA has learned that some major US meatpackers and companies in other countries are heavily investing in creating alternative products that may resemble in appearance and taste beef products, including synthetic ‘beef’ and ‘beef’ grown in laboratories using animal cells, known as ‘in vitro’ meat, ‘bio meat’, ‘clean meat’ or ‘cultured meat’.

“Such products, which are not derived from animals born, raised, and harvested in the traditional manner, should not be permitted to be marketed as ‘beef’ or more broadly as ‘meat’ products.

“The labels of ‘beef’ or ‘meat’ should inform consumers that the product is derived naturally from animals as opposed to alternative proteins such as plants and insects or artificially grown in a laboratory.

“Alternative products such as those described above should thus not be permitted to be label’ed as ‘beef’ which is widely understood by consumers to be the flesh of a bovine animal, such as cattle, harvested for use as food, or as ‘meat’ which is understood to be derived from animal tissue or flesh for use as food.

“Indeed, to eliminate the likelihood of confusion and to better inform consumers, USCA contends that labels indicating that a product is ‘beef’ should be limited to product from cattle that have been born, raised, and harvested in the traditional manner.

“Similarly, products that are labelled as ‘meat’ should be limited to those that are derived from the tissue or flesh of an animal harvested in the traditional manner.”