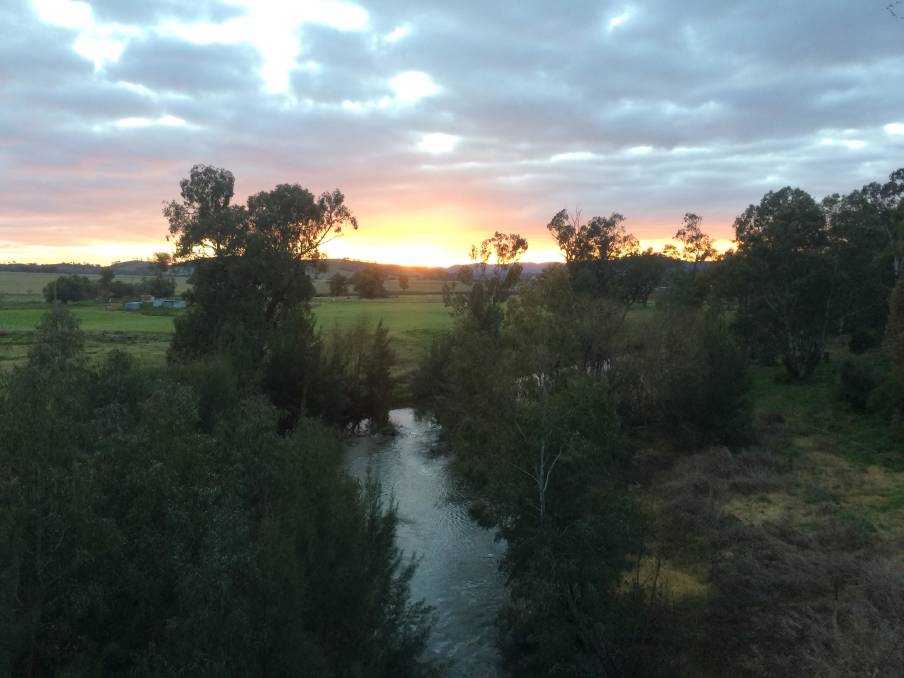 Australia can take first-mover advantage if it moves now to capitalise on specific opportunites in Southeast Asia's growing affluence.

Nutrition, energy sectors set to rise star among primary industries of the future

As Southeast Asia’s growing middle class tucks into its dining boom Australian agribusiness can tempt them with a menu focusing on high value items sourced from new social trends.

That is the takeaway from CSIRO’s Sunrise Industries report, which says Australia can secure first-mover advantage if its industry embraces new technology, develops new products, and accurately targets the tastes of the growing consumer market among our neighbours to the north.

Thailand, Vietnam and Indonesia are among our most prospective markets in Southeast Asia.

Health products that offer ‘additional’ health benefits compared to to standard offerings, to achieve a competitive advantage that is heavily dependent on consumer perception.

High value nutritional products include the evolving nutraceutical category of dietary supplements, and the subset of functional foods – which are ‘enriched’ during processing with vitamins, minerals and so on.

CSIRO notes that several Southeast Asian nations including the Philippines and and Thailand have organic farming policies, as has the Association of Southeast Asian Nations.

The region has the world’s highest proportion of customers who want more organic produce (51 per cent, compared to the world average 44pc), and customers generally are more conscious of food safety and quality control certification.

Demand for high value nutritional products is expected to increase, as dietary changes are set to produce a rise in the incidence of chronic disease in Southeast Asia.

While type 2 diabetes is forecast to rise 35 per cent between 2000 and 2035, more than 90pc of Asia Pacific customers are willing to pay more for foods with health attributes, CSIRO said.

The region’s share of global health and wellness sales is forecast to grow by a compound annual rate of 7pc a year between 2014 and 2019.

Growing affluence among Southeast Asia’s middle class will create a growing market for the next generation of energy solutions, CSIRO said.

This industry will grow to as battery storage technology develops with the increasing popularity of solar power.

Air quality and coal fired power emissions is a big issue in the regional. The Asia Pacific region accounts for nearly 70pc of the 6.5 million deaths attributed to air quality around the globe each year.

Solar energy and battery technology are supplying off-grid power to 300 million people in Southeast Asia, a number which CSIRO said was likely to increase as the technology becomes more affordable.

Not only can Australia aspire to tap its existing capabilities to supply this market, local industry could also benefit from technological advances.

A micro grid, based on advanced distribution technology, would allow a group of neighbouring farmers with interconnected battery storage to ditch the costs of the main distribution network.

Alternately, embedded networks allow a group of farmers share storage and generation capacity, but maintain a limited connection to the grid.

Smart metering could also play a part, connecting electrical devices through the web to demand management systems to maximise efficiency and reduce usage.