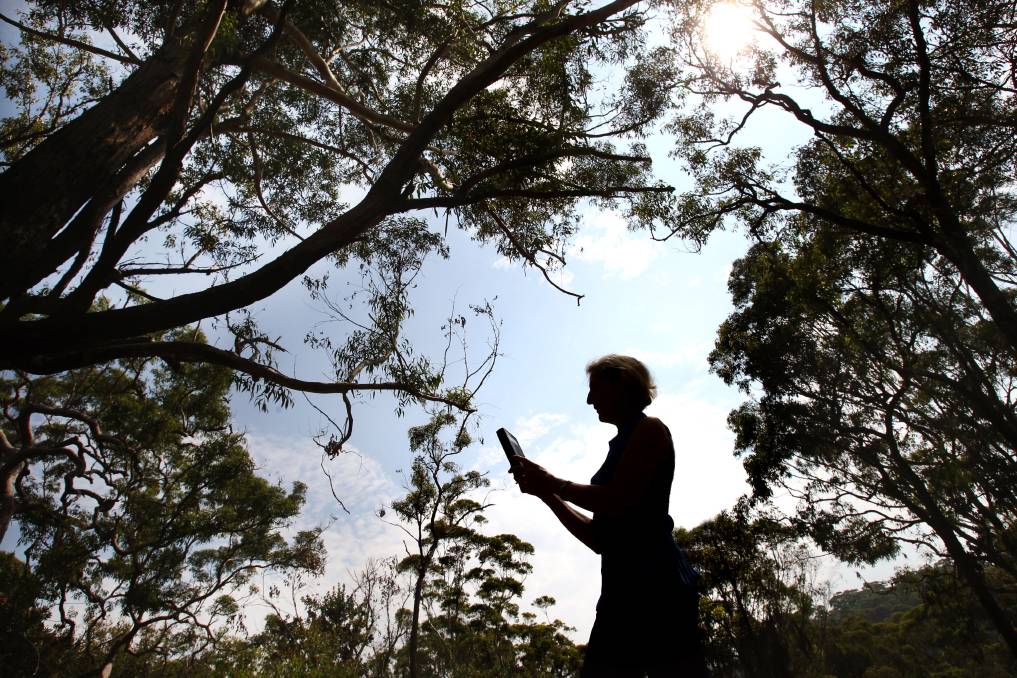 The Budget was a let down for many in the regions, with no new measures to boost mobile coverage in the bush. Photo John Veage.

THE Government knows the lack of new funds in the Federal Budget to tackle regional mobile coverage risks upsetting its regional constituents - but is it holding out for a well-timed pre-election push into telecommunications in the bush?

The $220 million Mobile Blackspot Program, which co-funds new towers with private telcos, will likely wind up next year when the last of its 867 towers are built.

The program has seen some 500 new towers have go up already, while regional coverage remains patchy at best, and non-existent at worst.

Government spent up on other areas like health and infrastructure, but scrimped on improving coverage in some of its most marginal bush electorates.

But although Scrooge has the purse strings now, government may be waiting for a report from its Regional Telecommunications Review, which runs every three years and kicked off a two weeks ago, before it splurges on new policy.

The report's timing so close to a Federal election, due by November next year, is tempting.

Associate Professor Mark Gregory, RMIT University School of Engineering, said overall the Budget was “a big letdown” but he expects the report to prelude a funding announcement.

“The lack of Budget funding and the election timing is too coincidental,” Mr Gregory said.

New mobile initiatives may have been slowed by the tricky transition away from old landlines policies towards internet-based solutions.

Last year Government announced it would scrap the $300m a year Universal Service Obligation sometime after 2020 - when the NBN comes online.

The USO funds Telstra to provide access to, and maintenance on, the fixed-line copper network.

Government will replace the USO with a Universal Service Guarantee - a market based scheme supplemented by targeted government intervention to provide ubiquitous voice services over a mix of technologies, including the NBN and mobile networks.

The Productivity Commission estimates about 90,000 regional customers living outside mobile services that rely on landlines.

The Central West Telecommunications Project, which connected five western Queensland towns in the Barcoo and Diamantina shires to the national fibre network, is an isolated example of the policy’s success.

“The government had to be dragged kicking and screaming to see that putting fibre optic connections into smaller regional towns, which moves them off the satellite connection, is beneficial for residents, and for tourism,” Mr Gregory said.

“Not only does it (fibre connections) move that town forward, it increases the satellite capacity for other towns.”

Regional fibre could be fast-tracked if Government funded the NBN Co. to extend its fibre connections, which are used for backhaul to many mobile towers, into towns.

Australia has two satellites, which provide broadband coverage to regional and remote areas.

“Satellites have a 15 year lifespan. We have to plan ahead. It normally takes about six years to get a satellite up after a commitment to buy one has been made.

“We could be stuck without that service if there isn’t a new commitment - and the next satellite should be capable of carrying broadband and telephony.”

Regional Telecommunications Minister Bridget McKenzie wouldn’t be drawn on the question of new initiatives for mobile coverage, but pointed to the success of the Blackspots program and encouraged people to submit to the upcoming review.

“It is important that those living in regional Australia have the access they need to grow their businesses, use online services and connect with their loved ones.

“I strongly encourage everyone to have their say and make their views heard when the consultations commence.”