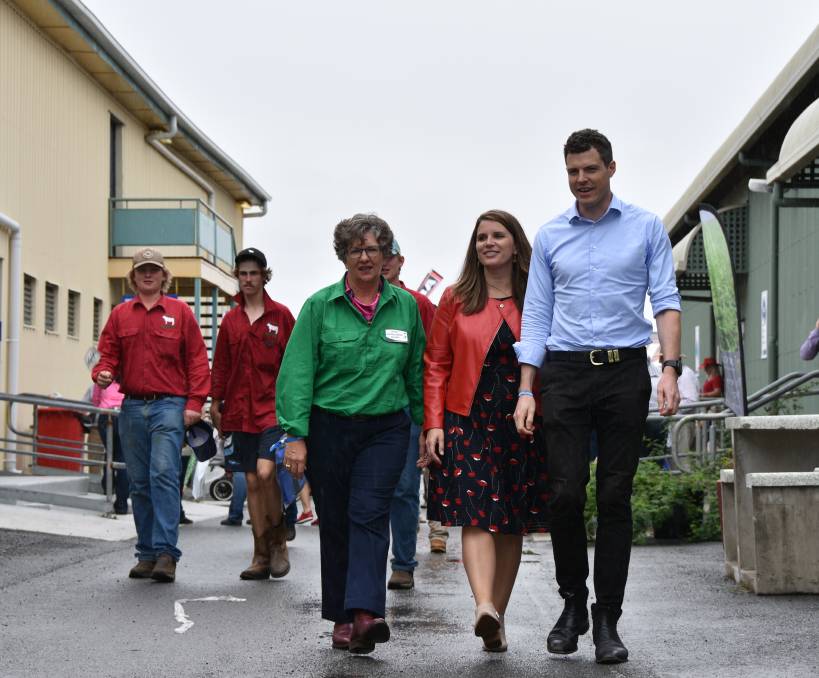 INVESTORS are now screening business for a social purpose and their interest in sustainability goes further where agriculture is concerned.

Environmental economist James Bentley, from National Australia Bank, used that fact as one of many arguments for Australia’s beef industry to move towards scientific and collaborative measurement to allow it to communicate responsible management.

“We know that to grow Australian agriculture we need to grow investment,” he said.

“So if your business is pitching for investment capital, think about how you might communicate you’re a responsible manager, your environmental risk is well-managed and  the last ten year’s profit were not the result of overgrazing such that future returns might be compromised.”

Mr Bentley outlined the concept of natural capital - the stock of ecosystems and the services like clean water and healthy soils they provide.

In stark contrast to the traditional approach of economists who take natural capital to be intangible and unknown, pioneering thinking in the banking sector is placing strong value on farming ecosystem management.

“Natural assets are indeed assets and need to be managed and invested in with the same due diligence and care we afford our other capital assets,” Mr Bentley said.

In surveys involving more than 10,000 NAB customers, 91 per cent of producers said soil health was a key business risk and 70pc listed the climate.

“Three quarters of our customers said they’d made an investment to mitigate such a risk,” Mr Bentley said.

“So for a bank, that presents both a risk and opportunity.”

The market value of Australia's clean, green reputation is well recognised, according to Mr Bentley.

“The more you depend on a reputation, the higher the risk you are held to account,” he said.

“How we measure performance and drive accountability to sit behind that reputation is insurance for the industry.”

NAB is looking to put a dollar value on investments in natural capital - to reward those who can demonstrate they’ve invested in that area and are therefore lower risk.