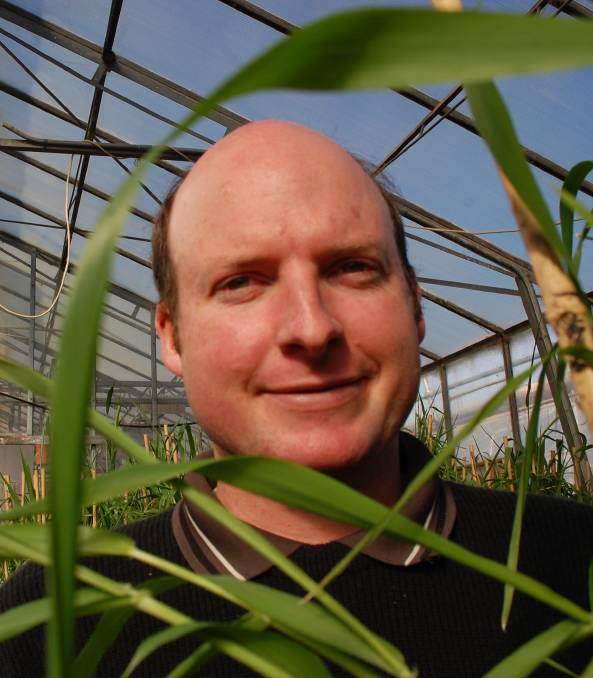 GENETIC material from a Japanese barley variety has provided Australian plant pathologists with a suite of novel genes that will help combat common fungal diseases in the coarse grain.

Mark McLean, Agriculture Victoria plant pathologist, said the Yangsimai 3 variety had genes that would likely provide resistance against diseases such as spot form of net blotch for decades.

“It has what is known as durable host plant resistance which means it should be a gene that is effective against disease for some time,” Dr McLean said.

Another exciting discovery was a novel resistance against scald, one of the most problematic of fungal diseases in barley.

“Scald has a highly variable pathogen that breaks down resistance very quickly so it is always good to have another form of defence on that front,” he said.

Dr McLean said the results of the ten years of pre-breeding research, conducted in Horsham as part of a Grains Research and Development Corporation (GRDC) project, was now in the hands of commercial breeders.

“I’m hopeful we will start seeing commercial barley varieties with the disease resistance from these genes in the next few years,” he said.

As part of this process of allowing commercial breeders access to the new material, the resistance genes were genetically characterised by the Australian Wheat and Barley Molecular Marker Program at the University of Adelaide.

Dr McLean said the similarity of the Japanese cultivar to Aussie lines would help speed up the breeding process.

“The Yangsimai variety is relatively similar to Australian varieties in phenology (growing season length) and agronomics, which makes it easier for the breeders to work with.

“When you get material from wild relatives of barley it can require a lot more effort to develop a new variety that meets all other requirements for a commercial release,” he said.

Dr McLean said the Yangsimai 3 line was brought to Australia as part of a GRDC project to investigate diverse genetic material for barley.

“It has performed really well, in national and international trials on spot form of net blotch it was resistant to the disease in every location.”

Pre-breeding work has seen Yangsimai 3 crossed with popular Aussie commercial varieties such as  Hindmarsh, and later backcrossing with La Trobe, has resulted in spot form of net blotch, scald and stripe rust resistant lines that have been forwarded to breeding programs.