How can farm operators keep foreign workers safe while, despite language barriers? MADE CLEAR: With many Australian farms and agricultural businesses utilising foreign labour, there is a heightened need to ensure correct safety procedures are communicated correctly.

That isn't necessarily common knowledge among most Australian rural operators though.

While sourcing seasonal workers and backpacker labour is often necessary during busy harvesting periods, foreign workers can bring with them an extra hurdle in ensuring safety on farm where a language barrier is a problem.

Many young working holiday makers from other countries have a basic grip on English but landholders cannot assume their understanding is enough to be thoroughly safe while working on the property.

According to the Grains Research and Development Corporation's Farm Labour Fact Sheet, foreign workers transitioning from holidaying backpackers to productive farm workers is not without its issues.

"The biggest challenge being these young people generally are from urban areas and have limited or no agricultural expertise," the GRDC says. 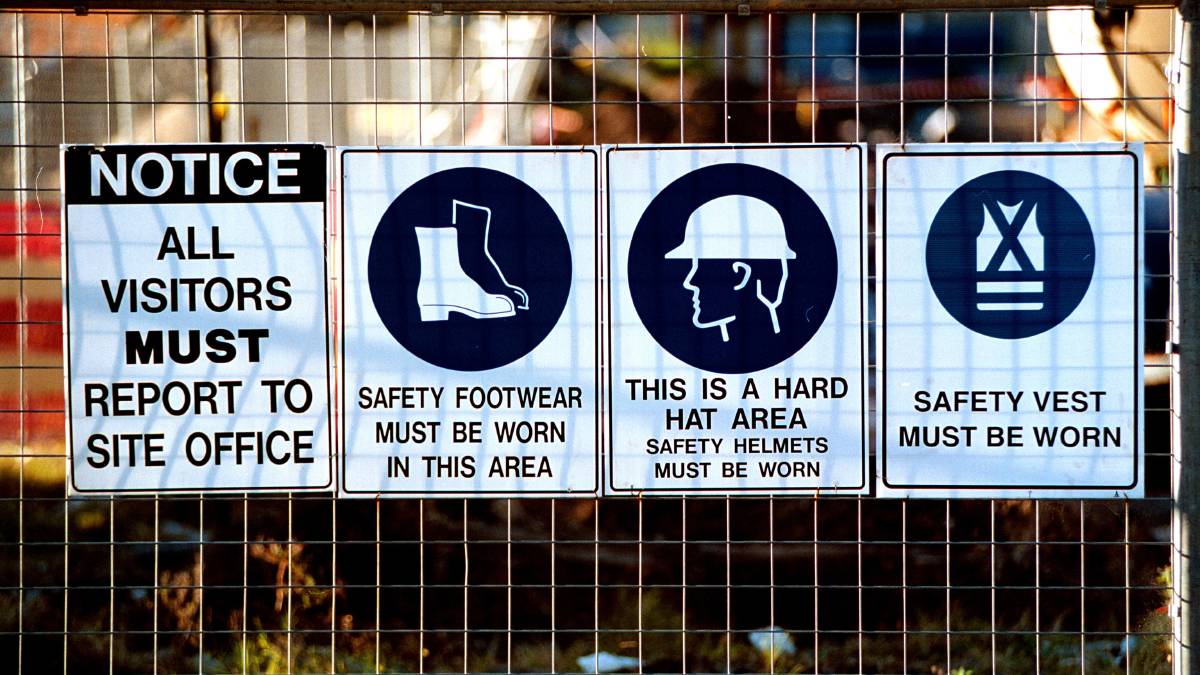 CLEAR PICTURE: Universal symbols and illustrations help communicate safety messages to workers who may not be able to read English.

"This limitation is often magnified by significant language barriers and cultural differences that amplify the skills shortfall.

"This combination can increase the potential for personal injury and damage to high-value machinery as seasonal work demands long hours under high levels of stress.

"The impact of these incidents on productivity and profit can be considerable."

Primo Moraitis Fresh had a safety incident in 2014 which resulted in being issued an Enforceable Undertaking by SafeWork NSW, which is a legally binding agreement to carry out the specific activities outlined in the undertaking.

This resulted in the JOPL Farm Safety Portal, a process which took nearly three years.

Mr Segerius said the company has about 800 workers across Australia which provided a challenge in terms of safety, particularly in the area of communication. 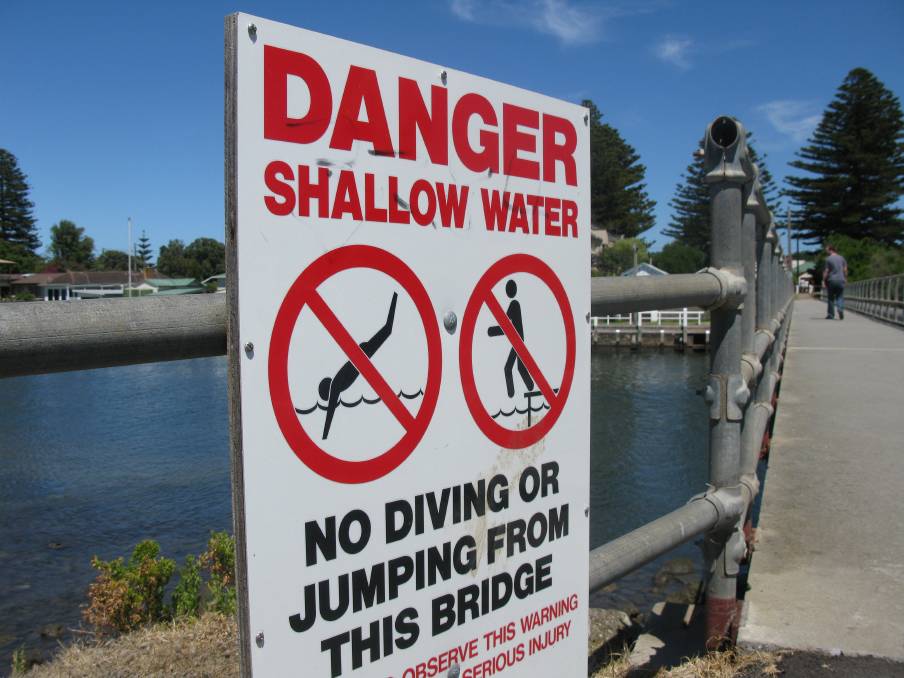 SIGNS: Clear signage can go a long way when it comes to providing a safe working environment for farm workers, even those whose first language is not English.

He said figures show a large rise in the number of people speaking Mandarin and less speaking Greek.

"This changes how we need to communicate safety," Mr Segerius said.

"Above all else, we need to know our audience. Who are our farmers?"

Mr Segerius said it was a continual process of: consult, identify, control, train and monitor.

IN some cases, a picture is worth a thousand words.

Many signs and visual aids come with clear images on them that translate universally into what's being conveyed, such as "no smoking", "hearing protection require" or "corrosive materials".

Still, cultural differences present an extra challenge for those coming from afar.

According to the farm-body funded, People In Agriculture website, it's worth reinforcing the messages.

"If your farm has foreign employees or employees for whom English is an additional or second language, be sure that they understand your safe practices," the site says. 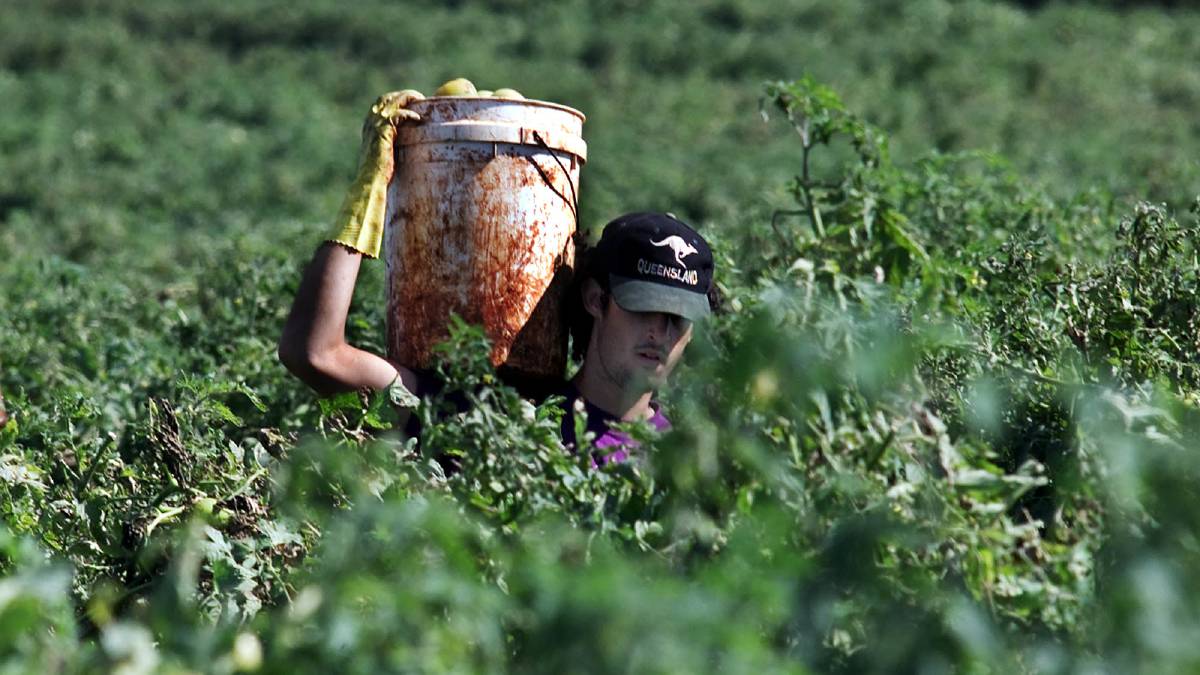 "Consider having signage and/or written correspondence in their language."

“Signs that are used in the workshop in relation to safety should comply with Australian Standard 1319:1994 Safety signs for the occupational environment,” Farmsafe said.

“These symbols and sign layouts have been specifically tested to ensure that they are easily understood by all people, including those with language or literacy barriers.”

Reputable labour hire companies such as AgriLabour Australia have multi-lingual teams to assist with general health and safety induction training online and on-site.

The story Safety not a foreign idea first appeared on Good Fruit & Vegetables.