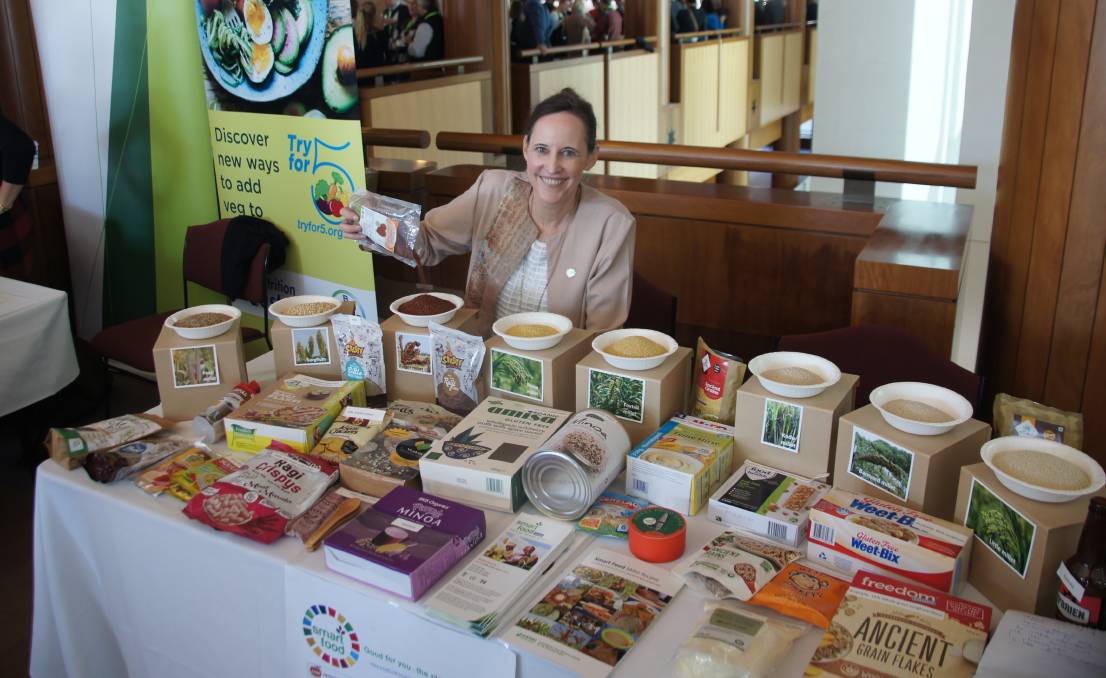 ICRISAT assistant director general Joanna Kane-Potaka with a collection of Smart Foods made of sorghum and millet at the Crawford Fund annual conference in Parliament House, Canberra.

Millet and sorghum can tackle the hidden hunger of poor nutrition.

Over the past 50 years rice, wheat and maize helped to end a growing hunger crisis in many countries. But new challenges loom on the nutritional, economic and climate front and experts are working to add to the list of global staples.

The Big Three crops were entrenched during the Green Revolution which culminated in the 1960s when scientific breakthroughs in rice, wheat and maize delivered dramatic yield growth, producing far more food than ever before.

But as these modern varieties moved in, backed with huge investment from government and non-government institutions around the globe, traditional crops moved out.

Traditional crops of sorghum and millet in particular were displaced in population powerhouse countries in in Africa, Asia and the Indian Subcontinent. 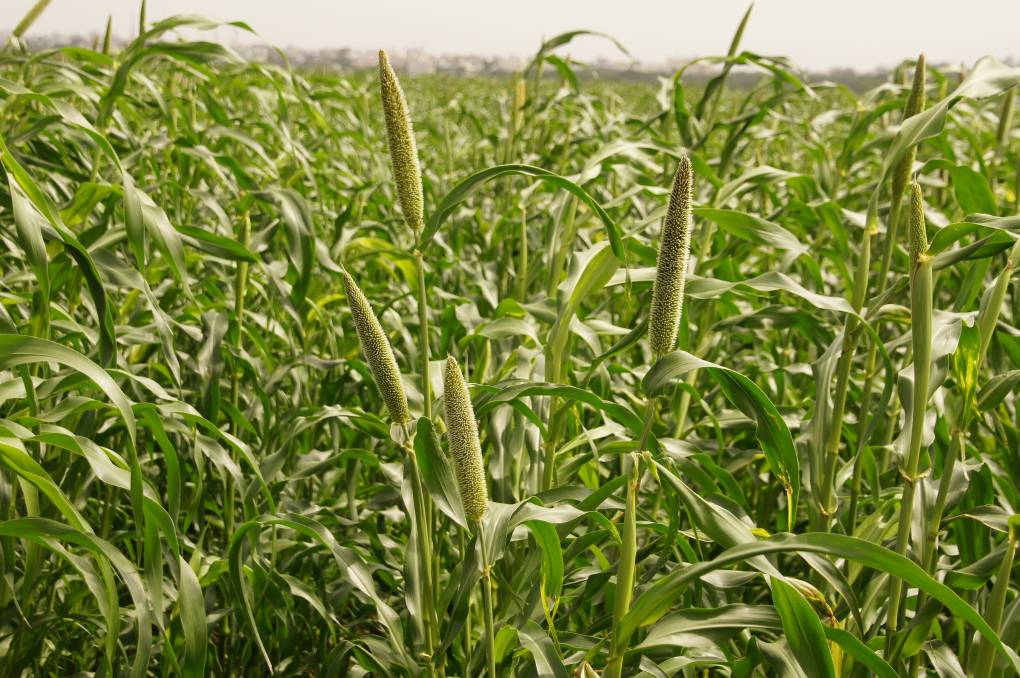 Agricultural research institute the International Crops Research Institute for the Semi-Arid Tropics (ICRISAT) said now the world is better equipped to feed itself, international effort must turn to the hidden hunger nutrition deficit that goes with cropping monocultures and diets based around them.

ICRISAT assistant director general Joanna Kane-Potaka spoke to the Crawford Fund annual food security conference about the Smart Food initiative, which is mounting a case for sorghum and millet to become part of a Big Five.

We need to grow our list of staples to feed the world of the future. Were building a scientific case on how that can be good for you, good for the planet and for the farmer, Mrs Kane-Potaka said.

Once we overcame hunger we realized what we've been doing is just feeding quantities of food and not looking at the quality.

People may have enough to eat but not actually getting the nutrients which is which is affecting everything from the mental capacity through to the physical issues and even more dire health problems.

And now higher income countries obesity has become an issue. That's a type of hidden hunger as well.

Sorghum and millet have been selected because they are nutritious and well suited to marginal, dry cropping country which is under-utilised or worse, used for failing crops in poor countries. 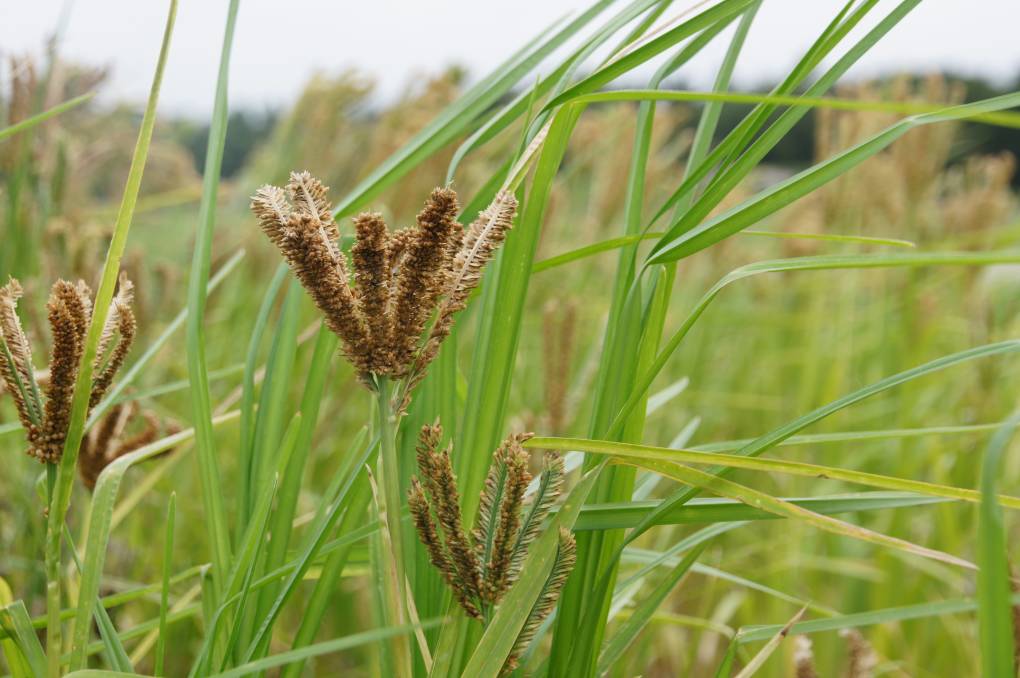 While the Big Three came to dominate cropping after a sustained campaign to drive farmer uptake, ICRISAT is aiming to add sorghum and millet to the list of global staples by driving consumer demand.

That means lots of tasty sorghum and millet based products, many of which are already on the market - like millet beer, millet and sorghum cereals and porridge packs, chips and snack, even millet ice cream.

We're not talking about just creating a few niche markets on the side we're talking about how can we create some more major industrialized markets but do it with food that's really really healthy, Mrs Kane-Potalka said.

You can't cut production if you don't have the demand and people don't even know about it. Weve got to build awareness and excitement, promoting them to consumers and also working with food processors and food service industries.

We've developed the he scientific case backing this first. That's really important for us.Thats what the superfood movement did wrong. The biggest criticism was it never quantified anything, they never put science behind to.

Were a non-government science organisation, we need the chefs and the social influencers to popularise it among consumers.

ICRISAT plans to release a comprehensive report on the case for expanded production of millet and sorghum in coming months.

Foreign Minister Julie Bishop spoke to Crawford conference about the Smart Food initiative, which is part of the Launch Food program - an international food security initiative supported by the Department of Foreign Affairs and Trade.

This kind of innovation does transform societies, Ms Bishop said.

In India about 80pc of the pregnant women, half on non-pregnant women and about 75pc of children in the 6-35 months age group suffer from iron deficiency. About half the children below 5 year are zinc deficient.

Sorghum low on the glycemic index, plus high in starch, fiber and protein. ICRISAT has developed a biofortified with significantly higher iron and zinc than regular sorghum. Also, finger millet has up to three times the amount of calcium as milk and has been traditionally used in developing countries as a weaning porridge for babies It also has big benefits for osteoporosis in women and s a big issue.

Sorghum is exported from Australia in relatively small quantities to China for alcohol production, but its largely used for cattle feed. Most millet is grown locally for bird seed.

Many people most in need of nutrition across world live in semi arid climate zones similar to australias farmland.

It's a positive for Australia and the areas where we work across the world, in the dry cropping zones with the same agro-ecology Australia, Mrs Kane-Potalka said.