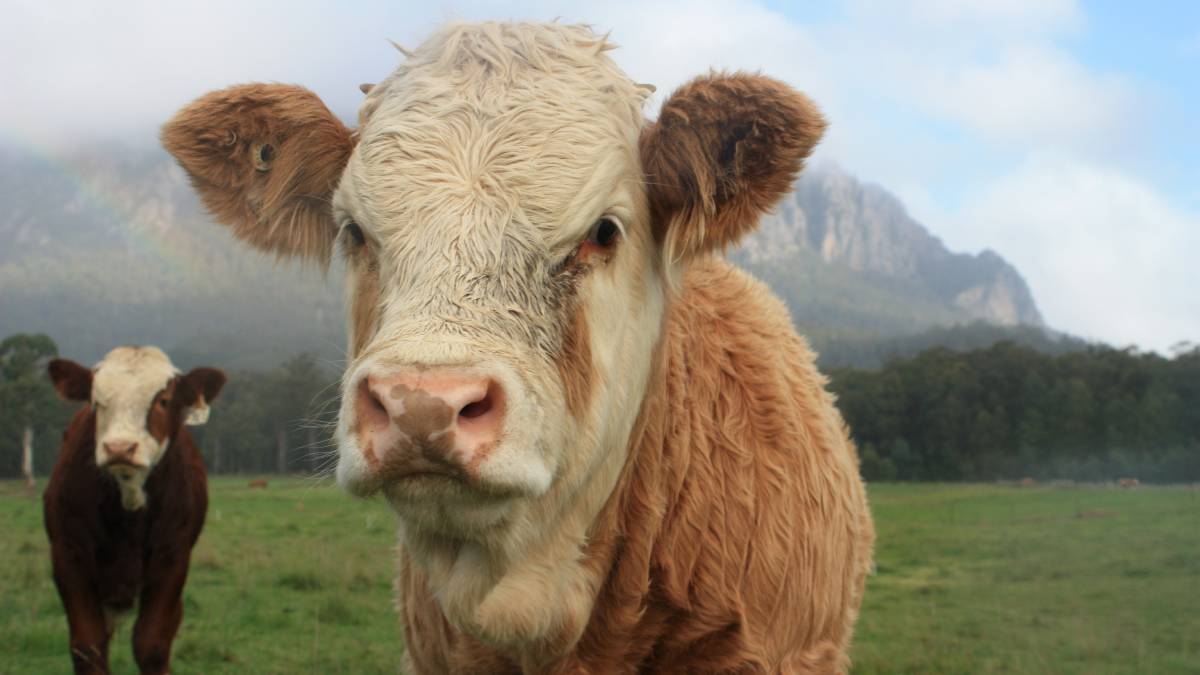 Dr Wright was responding to comments made by industry leaders, including the Red Meat Advisory Council’s chair Don Mackay, about there being merit in exploring the risk and benefits of turning three service providers into one and merging the six peak councils.

Dr Wright took particular issue with Mr Mackay’s claims the senate inquiry into grassfed levies came up with nothing.

“These recommendations have not been taken up on account of the unshakable industry attitudes and RMAC’s failure to act and lead reform,” he said.

The 2014 inquiry into grass fed cattle levy funded structures and systems found the existing RMAC structure inhibited its capacity to effectively represent the whole of industry and that it was the events surrounding the 2011 suspension of the live cattle export trade to Indonesia, which demonstrated the extent to which the current bodies and structures do not work, he said.

Furthermore, the CCA submission to that senate inquiry attached a report claiming as a consequence of falling State Farming Organisation membership and the convoluted SFO structure, CCA no longer truly or appropriately represented Australia’s grassfed cattle producers, according to Dr Wright.

“Clearly, by its own admission the CCA structure precludes it from appropriately representing grassfed levy payers in the 21st century and this inherent issue can be observed in the Farm Online article where Mr Howard Smith, president of CCA shows support for RMAC’s push to amalgamate the industry representative sectors,” Dr Wright said.

“Maybe Mr Smith could explain to cattle producers how a single multi sector body could possibly work on live export issues or with respect to price transparency,” he said.

“It is evident from the numerous inquiries and the ACCC Cattle and Beef Market study that major reform is needed and the push to merge all six red meat councils will further entrench an already failed system.

“Intuitively, the push to merge all red meat industry organisations, who hold their own structures and constitutions, would not be progressive in achieving the recommended reforms and we have a fundamental duty to ensure cattle producers are operating in a truly competitive market and are able to have their voice heard.”