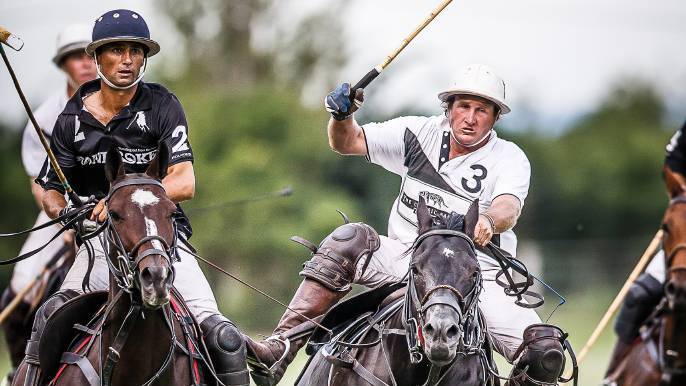 The owners of 16 horses that died in transit from Tasmania to NSW have taken legal action.

The owners of 16 horses that died in transit from Tasmania to NSW in January have taken legal action against TT-Line and QUBE Holdings.

Court documents sighted by The Examiner reveal Andrew Michael Williams filed a civil case with the Supreme Court of Victoria on Friday, August 24.

Mr Williams is claiming $639,000 in damages as the combined value of 13 horses that died, as well as the loss of profit from his polo business estimated to be $100,000.

The horses were among 18 being transported by Mr Williams, after competing at the Barnbougle Polo event in the state’s North.

A spokesperson for Mr Williams said the statement of claim had been lodged, but that no other comment would be provided at this time.