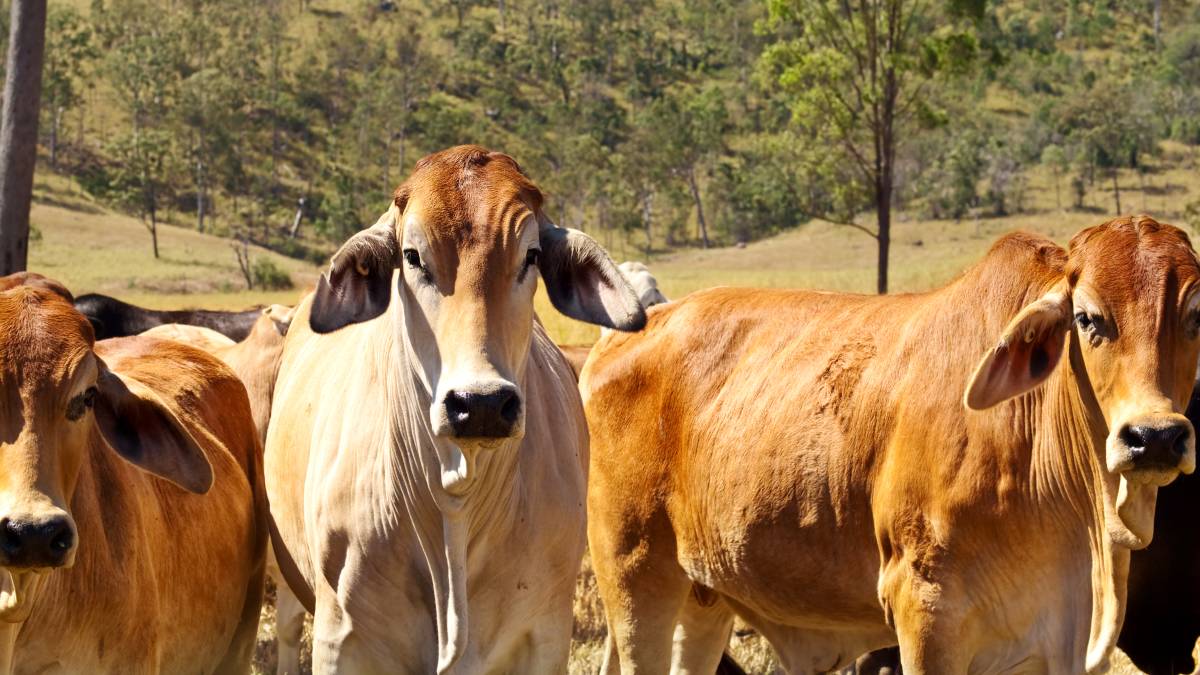 Australia’s beef industry has mobilised against being singled out on an ABC television science program for its impact on the environment through water and land use and greenhouse gas emissions.

Cattle producers say claims made on Catalyst this month were misleading and inaccurate in the context of Australia’s beef production system.

Their big research, development and marketing body Meat and Livestock Australia has written to the ABC requesting it publicly correct the record.

An ABC spokesperson said MLA’s letter was being assessed by the organisation’s independent Audience and Consumer Affairs Unit against the ABC’s editorial policies, in accordance with standard procedures, and promised to advise of the findings.

Beef producers had to step up fast to rectify the increasingly-common instances of misinformation about how they operate, he said.

He urged MLA to forward its letter to relevant government ministers.

“These attacks on livestock are now endless and we need to stand up against it and call these people out,” he said.

“We have the facts on our side. We have to say to Mr Average Joe Blow ‘don’t be hoodwinked.’”

MLA boss Richard Norton’s letter said Catalyst’s attempt to demonstrate the amount of water required to produce a steak failed to recognise the drastically different methodologies used to calculate water use in the beef industry.

The show used visuals to convey its claim that just one gram of beef was produced from 20 litres of water and “according to a UN report” it took 7,000 litres of water for a grazier to produce a 500 gram steak.

MLA said that ignored the latest available scientific information on water use in the Australian beef industry, the improvements made by the industry and the continued research and development investment occurring to lower water use in order to promote environmental stewardship.

MLA also argued it was false to suggest the livestock industry was unsustainable because of the land size it used and emissions.

Although Australian livestock occupied half of Australia’s land mass, much of that consisted of extensive rangelands and semi-arid areas which was unsuitable for other agricultural systems which might produce protein for human consumption.

“The majority (around 92 per cent) of agricultural land in Australia was presently unsuitable for cultivation due to climatic factors (not enough rainfall), topographic factors (bad elevation and slope) and geographic factors (soil type and quality),” the letter said.

“Because of this, there is a legitimate argument that cattle and sheep farming is an efficient use of this land for producing highly nutritious protein and vitamins.”

In reference to the industry’s greenhouse gas emissions, the largest emitters were electricity generation at 33pc, transport at 17pc and agriculture at 15pc, yet only the beef industry was singled out by Catalyst, MLA said.

In fact, Australia’s red meat industry had one of the lowest carbon emissions profiles of any major meat producing country, the letter said.

Furthermore, it had committed to an ambitious target to be carbon neutral by 2030 and was working with the CSIRO and leading scientists to deliver that.

This was against a backdrop of no commitment to emissions reduction targets among other sectors of the economy.

Catalyst’s claims meal worms and other insects could provide the same level of nutrition as beef has also been put under the spotlight.

It failed to acknowledge the documented important role lean red meat played in a healthy, balanced diet, and recommendations in the Australia Dietary Guidelines, the letter said.

Red meat was a great, natural source of protein, zinc and iron that was well absorbed by the body, MLA said.

Mr Norton said Catalyst had seemingly not engaged with the beef industry or even visited a beef operation.

“It has instead chosen to present the future of eating beef as non-existent and unsustainable in the long term, in fact suggesting the only viable future of protein is either insects or plant-based alternatives to meat, with no reference to any research and development currently underway to improve the productivity as well as reduce the environmental footprint of the Australian red meat industry,” he said.