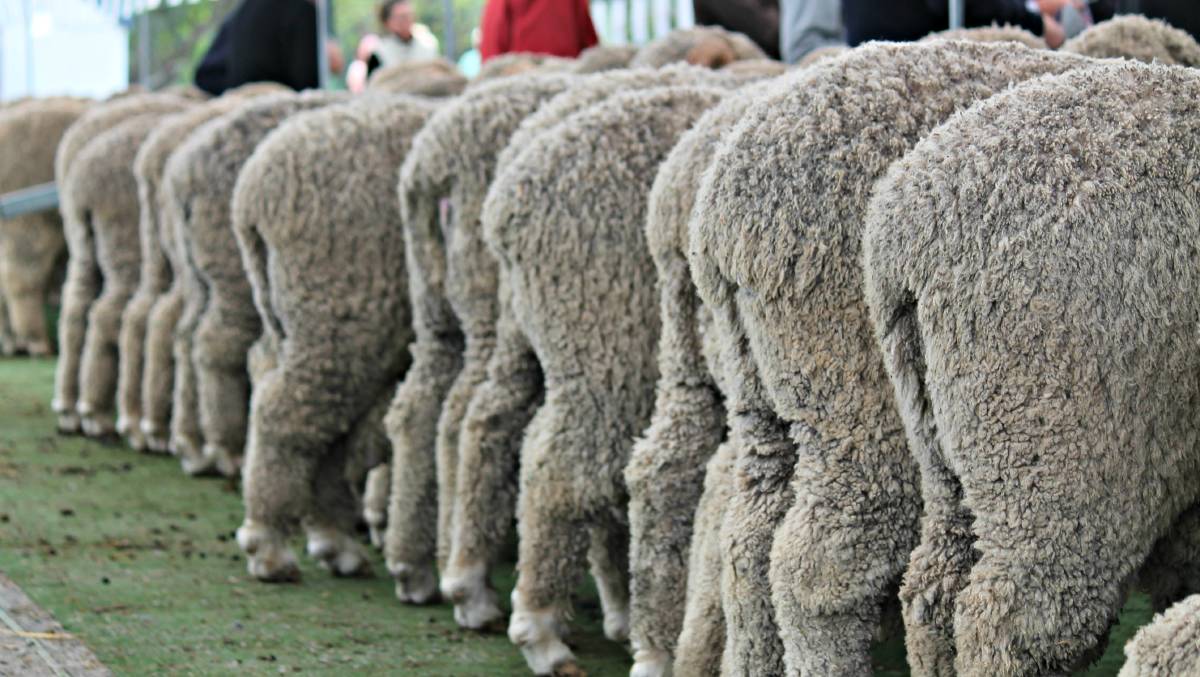 TIME TO HIGHTAIL IT: New Zealand have introduced a regulation where a person must not, by any method, remove the breech, tail skin folds, or tail skin wrinkles of a sheep. The changes will come into effect October 1 this year.

The New Zealand Government has moved to ban the practice of mulseing sheep, introducing legislation to under the Animal Welfare (Care and Procedures) act.

Under the changes, the surgical removal of a sheep’s breach, tail skin folds or tail skin wrinkles will be made a criminal conviction and carry a $5000 penalty for an individual offender and $25,000 for a body corporate. This means even a veterinarian with pain relief cannot perform the surgical procedure.

The banning of mulesing sheep will officially come into effect from October 1, 2018.

First gazetted in March this year, the Department of Primary Industries initially released a consultation document with 85 proposed animal welfare regulations in April 2016.

The New Zealand industry began phasing out mulesing in 2007 amid pressure about animal cruelty in wool production by animal rights activists.

This coincided with the launch of the New Zealand Merino Company’s ZQ label - an independent accreditation program which ensures environmental, social and economic sustainability of woolgrowers, animal welfare (non-mulesed) wool and traceability of the product back to the grower.

In Australia prohibiting of mulesing or initiating compulsory pain relief cannot be initiated on a federal level as welfare is governed by the states.

So where does New Zealand’s current situation leave Australia in the market?

Merino numbers are declining in NZ, in favour of meat types, so it has to be considered when making the comparisons that their wool production is now at a much lower level than Australia’s.

WoolProducers CEO, Jo Hall, said it is incumbent on woolgrowers if we want to have markets going into the future we have to be meeting consumers expectations.

“Those expectations change over time so the wool industry must be in a phase of continual improvement when it comes to animal welfare and animal husbandry practices,” she said.

Ms Hall said the the issue on pain relief for surgical procedures and mulesing has been alight in industry for years and expectations from the consumer have changed.

“We need to be moving with, if not ahead of those expectations,” Ms Hall said.

“Last year we reviewed and changed our policy on pain relief to state that ‘if you mules, you must apply pain relief’.

“We spoke about mandatory application of pain relief, but the reality is that is a state government issue. WPA cannot mandate the use of pain relief.

“Animal welfare is number one for Australian woolgrowers so we can’t see why they wouldn’t use pain relief.

According to sheep and wool producer and former AWI board member, Chick Olsson, the Australian wool industry has fallen behind the eight ball.

“The Australian wool industry has fallen so far behind that it is going to be hard to recover,” Mr Olsson said.

“Europe is ahead and New Zealand is ahead.

“Mulesing is affecting lamb sales it is affecting our reputation overseas and NZ have just completely drop-kicked the ball at full-time to win the game.

“They have clearly identified consumers’ preferences and they have legislated to match those preferences.”

“We need to be declaring what we are producing,” Ms Hall said.

“Usage rates for the use of pain relief are increasing and it is heartening to hear that they are increasing, but we have to get it much higher.”

The current national wool declaration (NDW) figures from AWEX indicates about 30 per cent of growers are being proactive with pain relief after surgical procedures.

Lionel Plunkett, senior market analyst AWEX, said over the longer term non-mulsed offerings in the Australian market have increased as have the premiums paid for those type of wools.

“Earlier on it was a bit hit and miss just because of the way the exporters operate – they need a reasonable quantity before they can sell confidently,” Mr Plunkett said.

“It was there earlier on, but it was more inconsistent.

“Now it is quite consistent and it would be fair to say that those premiums are increasing.”