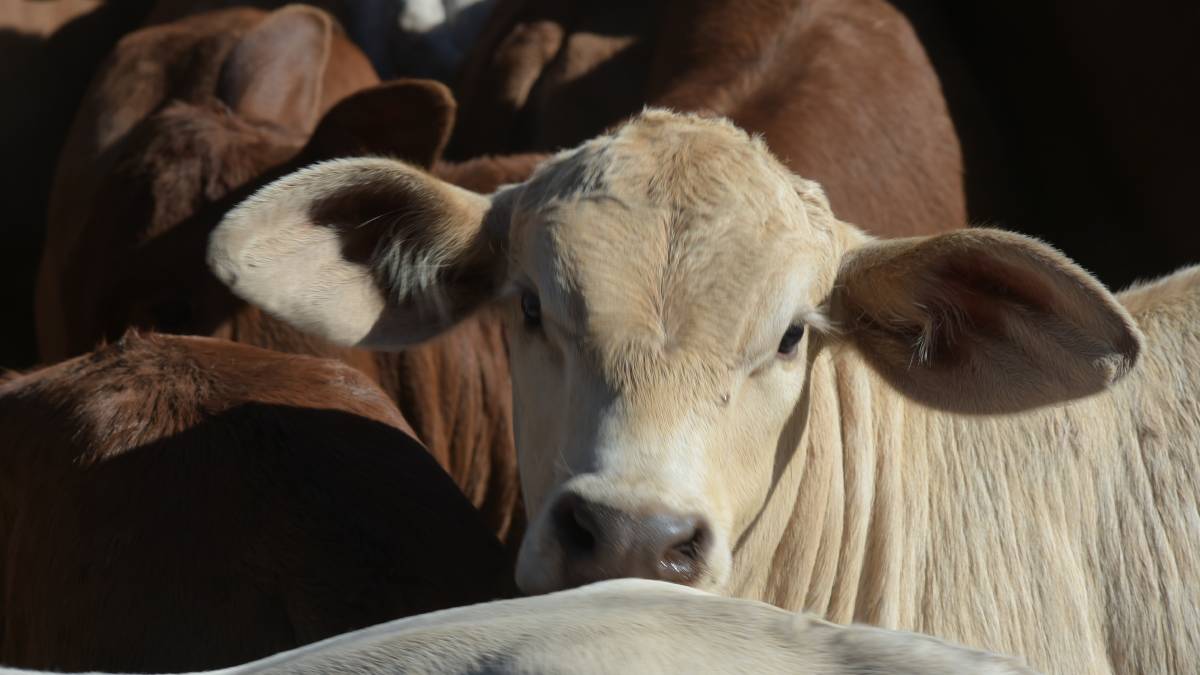 "Not every child will win a prize," says Minister Littleproud.

THE heat has been turned up significantly on red meat’s research and development corporations to talk merging and modernising with Agriculture Minister David Littleproud questioning whether RDCs are agile enough for the future.

At a Rural Press Club event in Brisbane late last week, he said a model that could access international capital to get more research outcomes to market was necessary.

He argued a need for more collaboration and suggested governments had been an inhibitor in that RDCs had not been pushed to take risks and opportunities.

While Mr Littleproud acknowledged the good work RDCs have done, he said his concern was for the future and “not for personalities or fiefdoms.”

“All of our research and development organisations need to be fit for the future,” he said.

Mr Littleproud said his government’s approach to reform in RDCs would be to “engage everyone but not every child will get a prize.”

Those comments have been taken by many in the beef industry to mean not all RDCs will survive in their current form.

The push for some sort of merger between red meat’s three key service providers, Meat and Livestock Australia serving beef, sheep and goat producers; Livecorp working for the live export trade and the Australian Meat Processing Corporation for processors, has been gaining momentum.

It’s fuelled by arguments of wasted levy-payer money on duplicated efforts and the lack of one united voice, particularly in Canberra.

Mr Littleproud had not limited his RDC remarks to the red meat game, although some comments came in response to a direct question from a beef processor about the structure of the RDC that serves his industry.

Terry Nolan, Nolan’s Meats in Gympie, said while MLA had moved to a skills based board, AMPC still had an outdated structure which allowed some participants to sit on the board in perpetuity.

The dual voting system meant a number of players were always elected on the volume register, he explained.

“That’s not an attack on those individuals or the companies they are representing but what it tells you is the structure is profoundly broken,” Mr Nolan told Fairfax Media afterwards.

“Imagine a situation where the two biggest banks or supermarkets always had a seat in parliament, regardless.”

RELATED READING: Littleproud on live exports at the Rural Press Club in Queensland.

Mr Littleproud said the challenges were different from one industry to the next and a cookie cutter model would not suit RDCs.

MLA’s managing director Richard Norton, who is on the record supporting a single RDC for meat and livestock, welcomed the minister’s comments and any review of RDCs.

“The current structure has been in place for 20 years and there are not too many business models that survive in exactly the same format as how they were invented for that length of time,” he said.