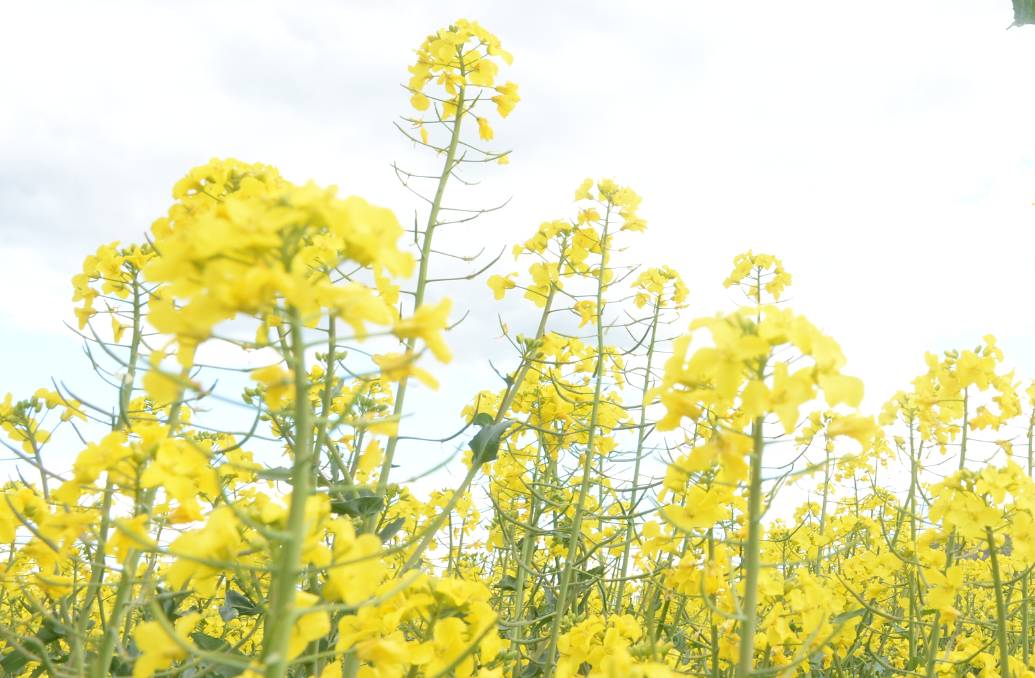 Both the appointment and the review will be welcomed by the entire agricultural sector, he said.

Chairman, Wade Dabinett, said it was a long overdue process that would thoroughly examine an evidence-based approach to policy development around GM and its use in SA.

It is clear the SA GM ban does not facilitate any farmer achieving higher prices for any agricultural commodity - Matthew Cossey, CropLife

“The SA Government should be commended for delivering on its election promise of conducting a review so policy decisions are made on evidence and science, and SA farmers are not disadvantaged through continued denial of access to important innovations,” Mr Cossey said.

“This is a constructive approach to ensure a growing SA agricultural sector continues to be a key component of the state’s economy.

“It will ensure all farmers can benefit from important, safe plant science innovation.”

Earlier this year a report released by independent market analysts Mecardo provided clear evidence that the SA GM crop moratorium has not delivered any benefit to the state’s farming sector.

It found the state’s farmers had been denied the chance to increase profitability and environmental sustainability by not having access to GM crops.

“When comparing similar markets in Victoria and Western Australia, where both GM and non-GM crops are grown, it is clear the SA GM ban does not facilitate any farmer achieving higher prices for any agricultural commodity,” Mr Crossey said.

“It confirms that no other farmers would be disadvantaged, or their premiums compromised in any way, by South Australia’s farmers having access to GM crops.”

Mr Cossey said farmers in other states knew the financial gains and the significant environmental benefits that GM crops allowed. GM traits in cotton and canola have contributed to a more environmentally sustainable use of insecticides and herbicides.

“We look forward to the outcome of the review and the state government ensuring its agricultural policies are there to assist all of the state’s farmers,” he said.

GPSA’s Mr Dabinett said the review had long been a part of his organisation’s policy.

“We are very supportive of today’s announcement and look forward to providing a submission to the independent review in the coming weeks,” he said.

“South Australia is the last mainland state that has placed a ban on the commercial cultivation of GM crops.

“Our members are becoming increasingly frustrated that they do not have the same opportunities in their farming systems that their interstate counterparts have.

“GPSA’s position is not about picking winning production systems, but rather enabling all producers to have the freedom of individual choice in their own businesses.”