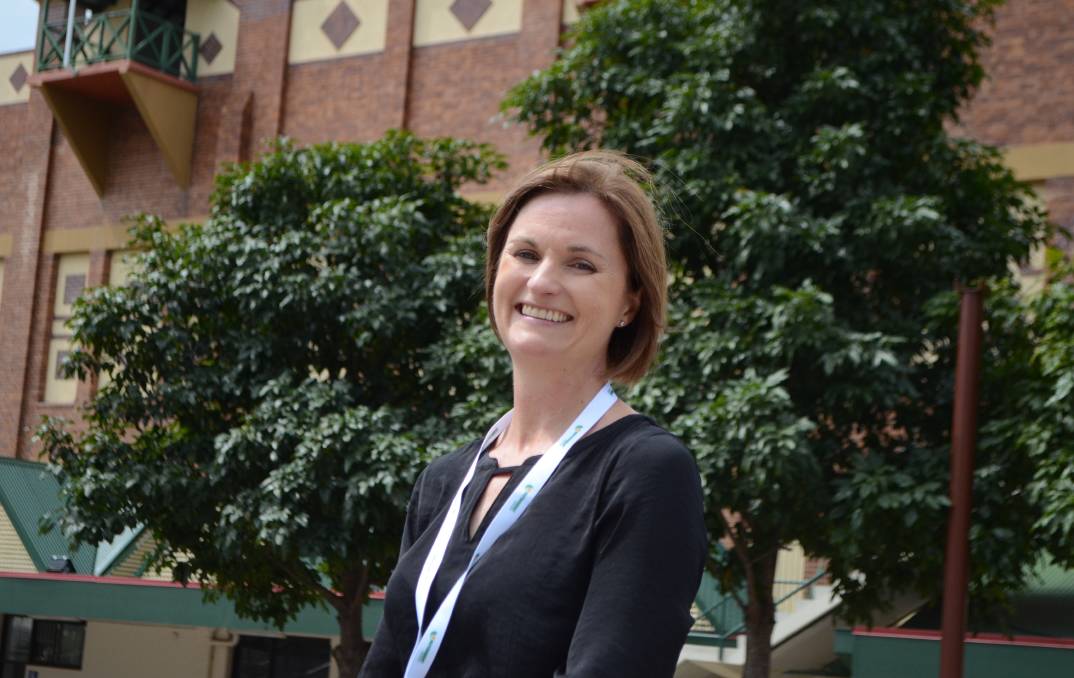 Weather forecasting is not an exact science but AI will shift it closer.

IT may never be an exact science given the improbability of precisely pinning down a constantly-morphing existing state of the atmosphere but weather forecasting is evolving at exponential rates.

For those at the forefront of cattle heat load forecasting, the potential of artificial intelligence in the weather game is presenting a very exciting picture.

Christine Killip, managing director of environmental consulting company Katestone, which handles the feedlot industry’s cutting-edge cattle heat load toolbox, says weather intelligence has been pushing the bounds of big data for some time but with AI now in the realm, extremely accurate forecasting is a reality.

There was a treasure trove of historical, and current, data that could feed into algorithms that require quality and quantity to be effective, she told the Australian Lot Feeders’ Association annual conference BeefEx 2018, held in Brisbane last week.

ADDITIONAL READING: As banks tighten the credit cycle, what farmers need to know.

How that might play out for the beef industry: A network of high resolution weather sensors providing real time data to identify hotspots; satellite imagery tracking stock measurements and behaviour and maybe even measuring the temperature of animals and the gap in radar seen in a large number of rural environments finally filled.

It could mean smart ear tags are linked into databases that contain information on animal genetics, health, movements and feeding and growth rates.

Facial recognition technology will also come into play in beef in the very near future, Ms Killip believes.

All that would mean predicting the risk of heat stress at an individual animal level may be a reality within the next decade, she said.

“The key will be to integrate all sources of data to allow AI to provide better weather forecasts, more accurate models of heat stress in animals, more observations and smarter weather intelligence systems,” she said.

Ms Killip’s presentation showed just how far things had come in the weather intelligence game in a short time.

The first weather forecast via computers happened in the 1950s and treated the atmosphere as a single layer. It took 24 hours to generate.

That same process is now done in under one second on a mobile phone.

Super computers make use of all those observations and make real time forecasting possible.

The computer used by Bureau of Meteorology, Ms Killip reported, utilised approximately one billion lines of code for one weather forecast.

A typical ten-day forecast required the computer to solve governing laws of physics every 20 seconds at more than a million points on the globe, she said.

“Within a given six-hour window, three to four million observations of varying quality are assimilated into the forecast. The computer model typically operates a million times faster than our typical PC at home - all just for one forecast,” Ms Killip said.

So with all this data and massive computer capacity, why aren’t the forecasts always right?

“There are inherent flaws in all models that limit accuracy and the skill of forecasts,” Ms Killip explained.

“Assumptions have to made and there are regions with sparse or low quality observations, like the oceans, which mean poor initial conditions for the forecast.”

“Not all observations are perfect or complete, instruments contain measurement error and even a precise measurement at a point location might not accurately represent the big picture,” Ms Killip said.

“Most measurements are made at a point in time and space, where a model represents an average over a time period.

“The weather is also very complex and significant things can happen at a very small scale.”

Why do we need to keep improving?

Since 1980, the US has sustained nearly 200 disasters where the overall cost reached or exceeded $1b and the cumulative cost exceeded $1.5 trillion.

Studies  indicate a cost benefit ratio of 12:1 - that is for every dollar spent on delivering BOM services the return is $12 to the Australian economy, Ms Killip said.

These numbers are just for the public sector, without even looking at the costs to agriculture.