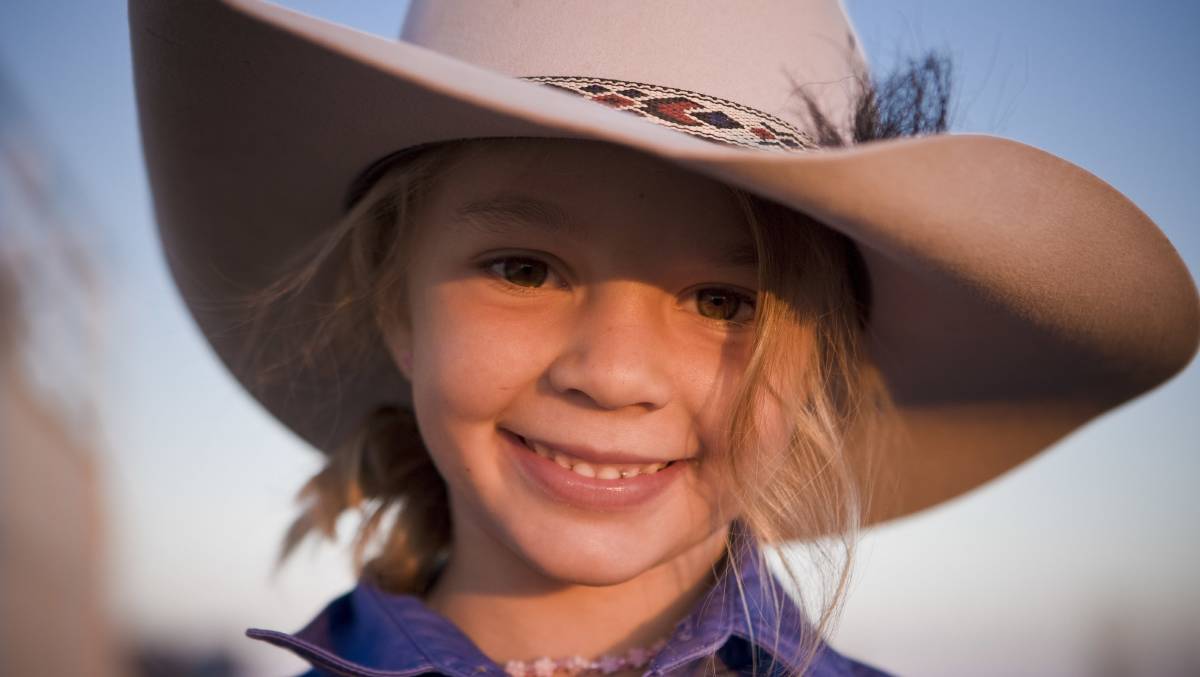 The bill, nicknamed Dolly's Law and seeking to make stalking and intimidation via the internet explicitly illegal, passed the lower house of the state parliament on Tuesday evening.

The 14-year-old Northern Territory teen took her own life in January after persistent bullying and abuse, including cyberbullying.

The bill, which is also linked to proposals to allow families of vehicular homicide victims to access victims of crime compensation, has been introduced into the upper house.