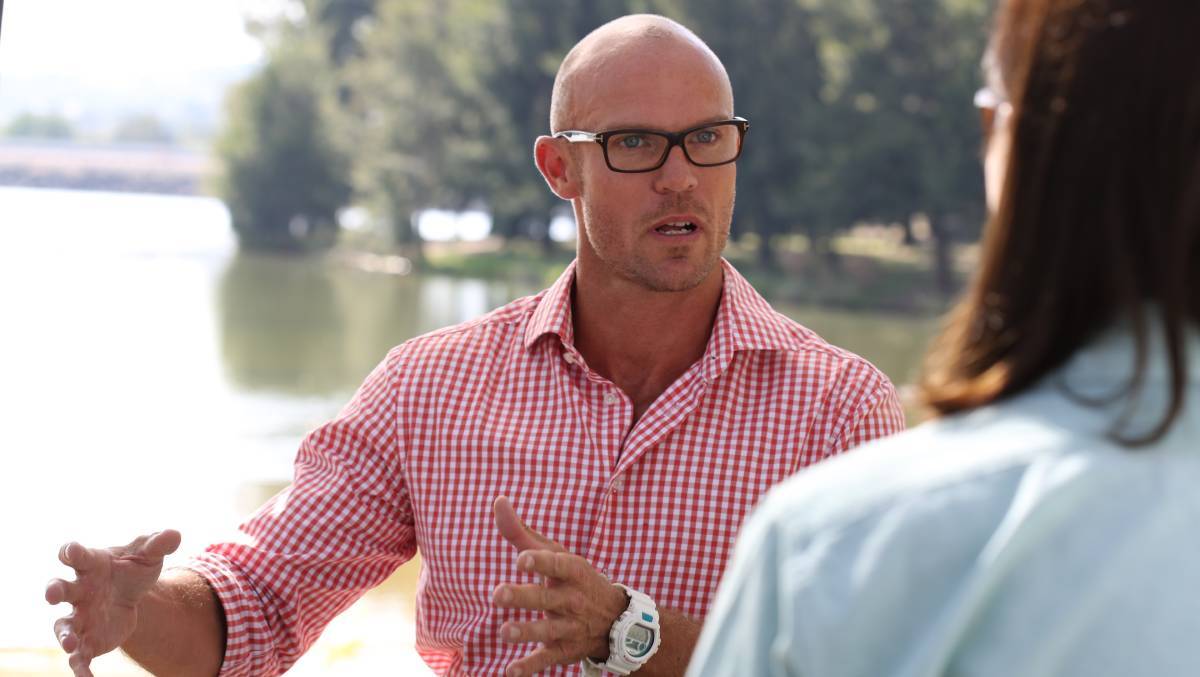 THE CARPINATOR: Matt Barwick has stepped down from the role as national coordinator for the National Carp Control Plan.

The head of the federal government’s scheme to eradicate the highly damaging carp population from Australia’s waterways resigned overnight.

The plan to use the carp herpes virus to eradicate carp has been contentious, with concerns over the impact of large amounts of dead fish on water quality.

Last week Sydney University Associate Professor Joy Becker, a scientific adviser to the program, created more doubt when she argued that while mass carp deaths would likely occur after the virus is released, the feral fish would soon breed up again.

“There’s little evidence to suggest that we will see repeated outbreaks of a magnitude to counter the reproductive potential of the surviving carp,” Associate Professor Becker said.

The National Carp Control Plan is focused on developing a biocontrol, like the use of  myxomatosis rabbits to control rabbits, through the release the carp herpes virus.

Carp have decimated native fish since the 1950s. The feral fish exploded across the Murray Darling Basin and are estimated to comprise 90 per cent of the total weight of fish, or biomass, in the river system.

Carp are hardy, out-breeding natives, eating their spawn and crowding them out of habitat.

Estimates place the economic value of damage to environment, social and economic assets at more than $500 million.

Mr Barwick and his team have been consulting with government departments, experts and local communities in preparation for the release of the virus.

Mr Barwick’s resignation is not expected to delay the release date of the virus, which was recently delayed until the end of next year.

Fisheries Minister David Littleproud said Mr Barwick had done a “fantastic job” and thanked him for his work.

“Mr Barwick’s resignation is not expected to change the timeline for the project,” Mr Littleproud said.

“The virus has been tested on countless species of native fish, none of which have caught the virus. The FRDC (Fisheries Research and Development Corporation) is confident the virus only affects common carp.”