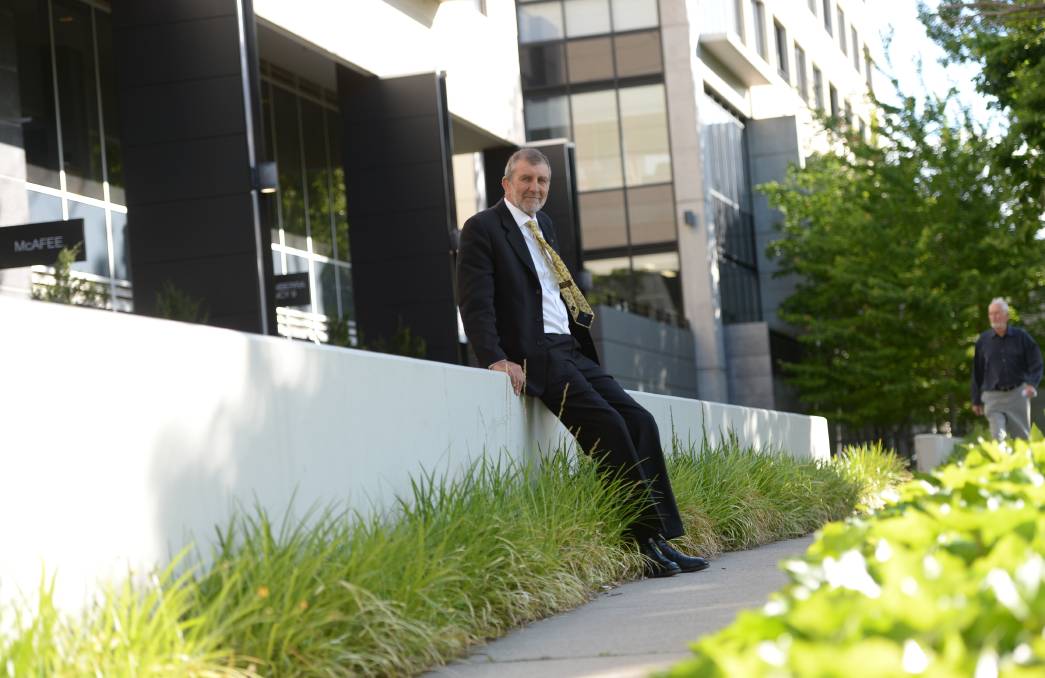 LACK of engagement could be the biggest hurdle for the Cattle Council of Australia’s new look direct-elected business model, incoming president Tony Hegarty acknowledged as he issued a plea to grassfed producers to get involved.

The proposed new structure for the peak producer advocacy organisation is a response to long-standing calls, both from farmers and politicians, for greater democracy and transparency.

It will see five to seven direct-elected state and territory directors on the board and then a minimum of two, maximum of four, skills-based appointments.

This is a shift from the existing process, whereby state farming organisations, CCA’s founding members, put forward a nomination which is then endorsed.

One director will equal one vote.

CCA will now embark on a rigorous three-month consultation process. The hope is the new model will be implemented by this time next year.

“Have a look at it, think about it, make a comment,” Mr Hegarty said.

“It’s much better to get involved and make the changes you need rather than sit on the outside and throw rocks and get nowhere.”

Mr Hegarty, who took over the reins from Howard Smith at CCA’s annual general meeting in Canberra last week, listed maintaining a “culture of inclusiveness” as being among his top priorities.

“Howard has done a wonderful job of getting everyone talking and I intend to continue that,” he said.

“The reality is it is one value chain. Producers need to reap the rewards just as everyone else does.”

He said market access, biosecurity and traceability would be key areas CCA would be lobbying on.

“All too often we get lip service from politicians and then they don’t do anything. We need that to change,” he said.

Working collaboratively in the first instance was key to achieving that change, he believes. 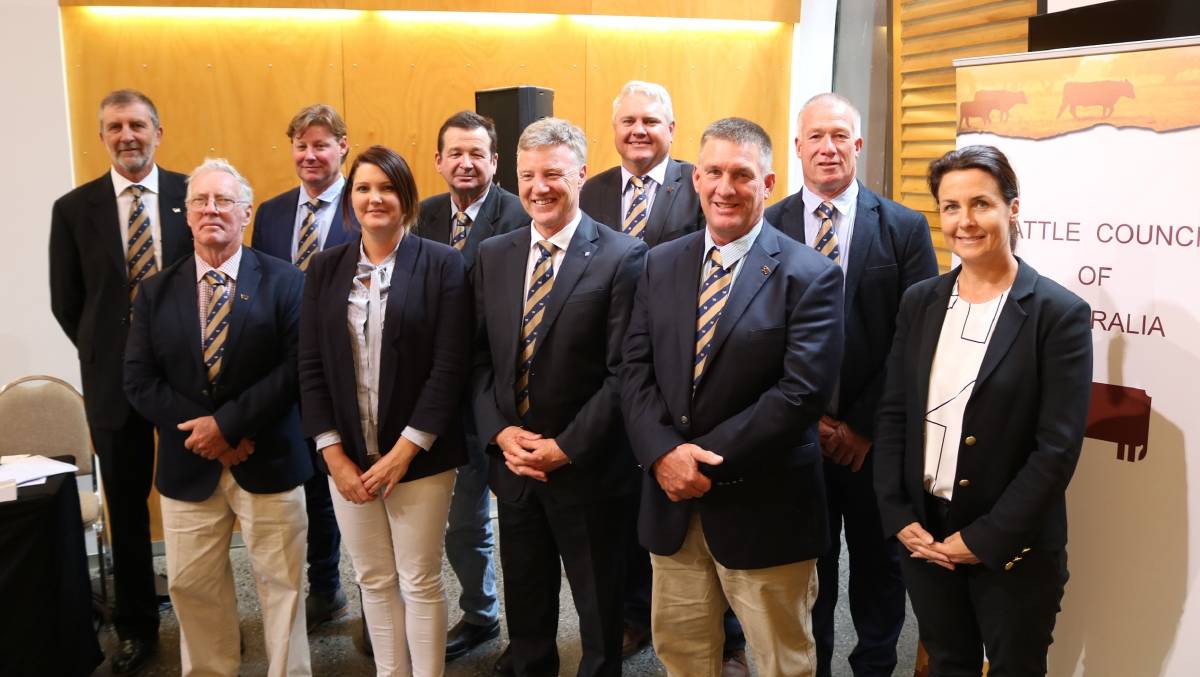 CCA chief executive officer Margo Andrae said under the proposed new model, any grass-fed levy payer could nominate for one of the direct-elected positions.

“The most important thing is directors will be voted into those positions in the respective states by grass-fed levy payers,” she said.

The skills-based appointments would be around governance, finance and areas where particular expertise is required for key industry issues of the time.

“The other important aspect is we will maintain policy councils, with refinements and improvements,” she said.

“They work. We get through an awful lot of work and are addressing key issues.”

“They have been very loyal all through this process, sticking by CCA and financing it,” she said.

“They believe in a peak industry body for grass-fed producers.

“But these changes make room for anyone else, and any other organisations, to come in.

“What we want to do is get this new model up and running and start holding politicians accountable for industry issues - not have them talking about representation models.”

Ms Andrae acknowledged changing CCA’s structure had been a long-running process and there was a level of fatigue but said this proposal answered all concerns that had been raised.

FURTHER READING: All red meat exports are not equal.

Norton controversial to the end.