Scott Morrison’s commitment to tackle long term drought reform is being questioned as details of the reform agenda are revealed.

Farmers had high hopes for policy reform leading in to the Prime Minister’s Drought Summit in Canberra last month, but a leading drought policy expert says the agenda for upcoming drought stakeholder meetings is a watered-down version of old policy rhetoric.

“The process seems to be quick and dirty and I’ve got no idea what consideration was given to alternative drought policies that haven’t made the agenda,” said Canberra University Professor Linda Botterill.

A consistent drought policy to unite state and federal governments and maximise the benefit of assistance measures is a key goal across the rural sector.

Mr Morrison branded himself as the PM for drought when he took office in August, declaring drought the “most urgent and pressing need”.

He announced a Future Drought Fund at his Drought Summit, which is set to deliver $100 million a year for support and resilience from 2020 and told the Summit he would deliver significant reform.

“It's not just about the recovery. It's the long-term resilience in the future plan to ensure that we are more prepared, we are more resilient when it comes to dealing with droughts of this scale into the future,” Mr Morrison said.

Before the Summit Western Australia Farmers Federation president Tony York said he feared the event could be “a feel good session”. 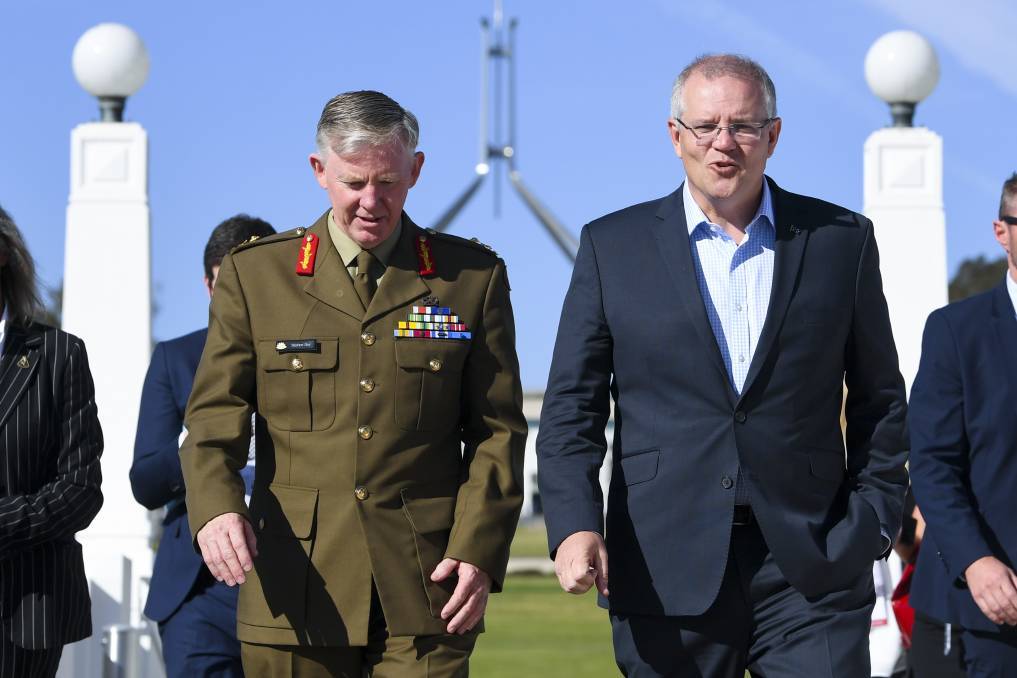 Dr Botterill said the process since the Summit “didn’t appear to be best way to make good public policy, done in such a hurry with limited consultation”.

She cited the Hawke Government drought policy reform process, which kicked off in 1989 and was formed by agreement between a taskforce of state and federal agriculture ministers and the Senate Standing Committee on Rural and Regional Affairs and ultimately federal Cabinet.

“It was hugely consultative, drew on a massive research effort, and put out a three volume report referencing academic literature,” Dr Botterill said.

She also noted the Productivity Commission’s Drought Support Inquiry, which reported in 2009 and paved the way for the shift away from the ‘lines on maps’ Exceptional Circumstances funding regime in 2013.

“The PC report went through the usual processes over several years, calling for submissions, public consultation. It was accompanied by a report on climate change by the Bureau of Meteorology and the CSIRO, as well a report on social impacts of drought policy,” Dr Botterill said.

“They could have taken the old fashioned approach, with a Green and White policy paper based on wide consultation, not just the people invited to the Drought Summit” Dr Botterill said.

Ms Botterill said income contingent loans were a prime example of a missed opportunity in the PM’s drought policy agenda.

Income contingent loans for drought assistance would only be repaid when the borrower can afford and according to Ms Botterill are a better alternative than the current low-interest concessional loans regime, which she said risks luring drought-hit farmers into more debt.

The issues paper declared that the PM has asked Major General Stephen Day, the Coordinator-General for Drought, to develop the government's long term drought strategy.

By his own admission Major-General Day had no prior experience with agriculture or drought.

Speaking to Alan Jones in October Major-General Day said he didn't know “a whole lot about farming and that it wasn’t his job “to tell farmers how to be farmers”.

“No one should expect one competent military leader to do what the government has been unable or unwilling to do in five years,” Mr Fitzgibbon said.

Consultation meetings will be held in capital cities before the end of the year. Policy recommendations will be formulated and are expected to go to federal government for consideration in March next year.