The first GFIA In Focus Australian edition showcased a wide range of topics around technology and precision agriculture. 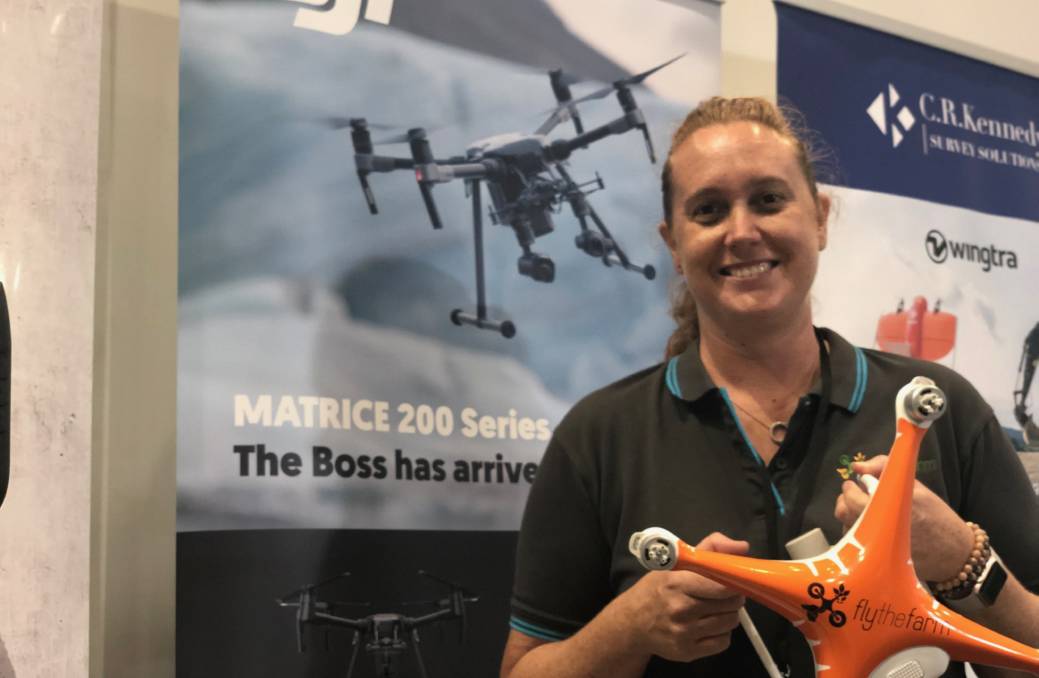 FARMING FROM THE AIR: Fly the Farm owner, Meg Kummerow was one of the guest speakers at the GFIA In Focus Australia innovation fair.

QUEENSLAND played host to a global food and agriculture technology extravaganza with almost 1000 people attending day one of the GFIA In Focus Australia innovation fair held at to the Brisbane Conference and Exhibition Centre.

The event attracted a number of high calibre speakers across themes of controlled environments, protected cropping and precision agriculture.

In the Queensland Alliance for Agriculture and Food Innovation (QAFFI) Future Farming and Food Workshop, the adaption of food production in a changing climate environment was a key topic.

University of Queensland (UQ), director for crop science, Graeme Hammer said a focus on water productivity in cereals was important for global sustainability. 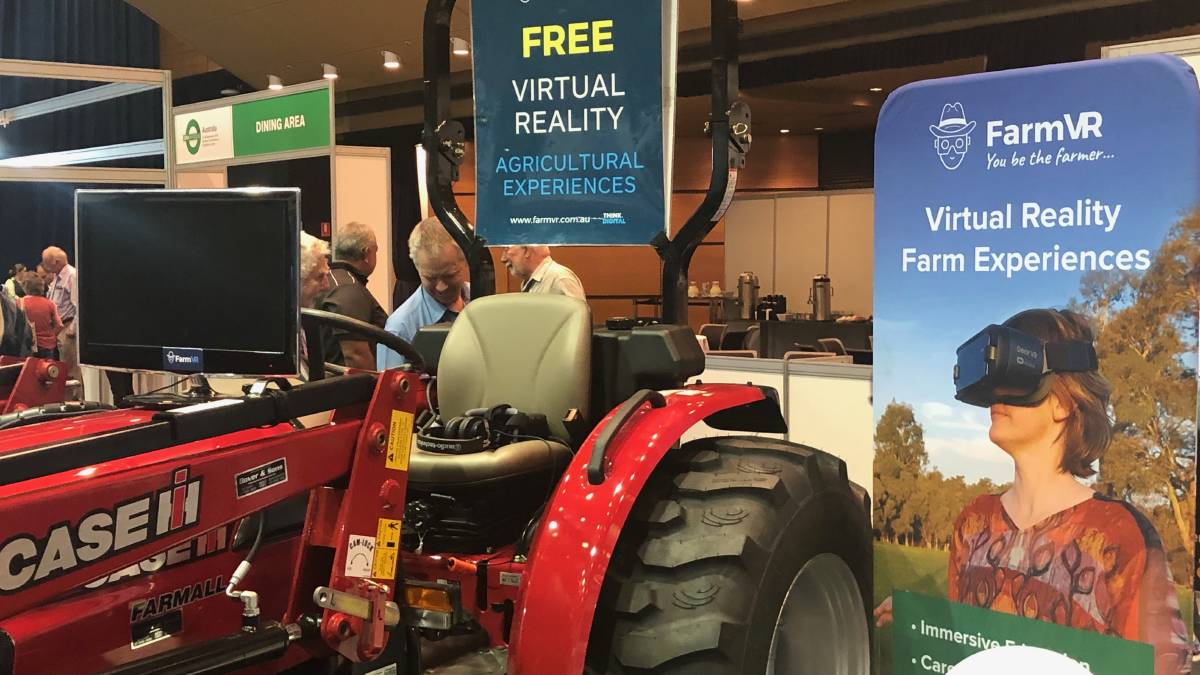 GFIA In Focus Australia: A diverse range of exhibitors were housed between the two concurrent conferences.

“The current rate of growth that we had does not cut it,” he said.

“If we look at the need to increase our productivity to a level that would make us secure for food globally, we have to make some significant changes now.”

The workshop was closed by Centre for Crops Science, director, Neena Mitter, who gave a presentation on nanotechnology and the technologies role in future sustainable food production.

On the other side of the theatre, the Precision Agriculture and Smart Farming theme focused on innovations, with a variety of panellists covering areas as diverse as financial technology, precision agriculture for livestock and blockchain.

Fly the Farm, owner, Meg Kummerow spoke about the utilisation of unmanned aerial vehicle (UAV) in farming and the need for technology manufacturers to understand the agricultural production systems they could be used in.