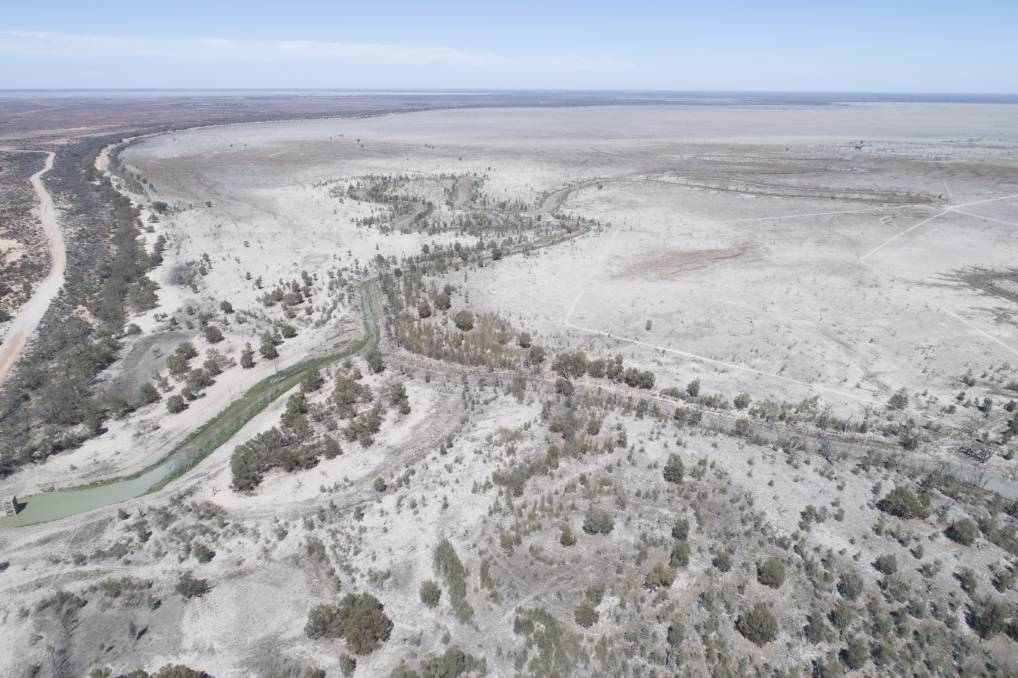 Controversy over a mass fish kill at Menindee Lakes is driving politicians into a fresh round of water inquiries which could rewrite water rules, or even reduce irrigation for farmers across the Murray Darling Basin.

Politicians of all persuasions are feeling the heat from public outcry over last week’s event where up to a million fish died due to poor water quality in stagnant pools along the lower Darling River in Far Western NSW.

Nationals politicians, who hold the NSW and federal water portfolios, will try to avoid inquiries which could add further uncertainty to the water reform process.

Meanwhile, the Greens are calling for a Royal Commission into water use across the Basin.

NSW Labor called for a commission of inquiry and countless social media pundits are pointing fingers at cotton farming, poor policy and even corrupted water licencing arrangements for the ecological disaster.

Menindee fish kill: How it happened and who’s to blame?

One of the most controversial issues in the bush has been the reduction of irrigation water under the Basin Plan water recovery process, which has been criticised in many regional communities across the basin.

Depending on its terms of reference, a Royal Commission could ultimately recommend a new round of reforms to reset the Murray Darling Basin Plan, which has already caused significant economic and social disruption.

Mr Blair tasked state water managers with an investigation and warned more fish kills could be on the way across the state as drought tightens it grip on inland rivers.

Mr Littleproud asked the states to agree to spend $5 million dollars of funds from the Murray Darling Basin Plan on plans to boost native fish, and for state and federal water managers to hold an emergency meeting to look into the event at Menindee Lakes.

“NSW data reveals there have been 600 freshwater fish kills in NSW since 1970, though of course not of the magnitude we’ve seen recently. I’m advised there is a high likelihood of more fish kills very soon,” Mr Littleproud said.

“Sarah Hanson-Young has only shown she is a hypocrite who is no longer relevant to this debate.

“She is suggesting more water should have been held back in Menindee, which would have created more ecological stress in the Coorong and lower lakes, which are in her backyard.

“The recent fish deaths are nothing to do with the Murray-Darling Basin Plan. The only thing that can fix the situation is rain.”

Mr Burke, now Opposition Water spokesman, tentatively supported Mr Littleproud’s support of the Basin Plan and his call for an emergency meeting of water managers, but stressed the need to hear experts’ advice on the fish kill.

“To have a meeting is a good thing to do. But it needs to be informed by the scientists. We need to have the scientists out here doing the work, working out how all the different issues came together,” Mr Burke said.

“Everything that was put in place for the Plan has made the situation better than it otherwise would have been. Everything, there is not a single part of the Murray Darling Basin Plan that is a step backwards for the environment from where it was when I was Water Minister.”

Cotton Australia, whose members grow the vast majority of the irrigated crops in the catchment which feed Menindee Lakes, welcomed calls for a fish kill investigation.

“It is absolutely important that the causes of this environmental catastrophe be identified.

“The results or findings will inform decision makers around avoiding such deaths in the future, so it’s important the terms of reference focus on preventing any re-occurrence in a manner that supports the environment, agriculture and other water users.”

Ricegrowers Association president and farmer at Moulamein in southern NSW said the political fallout from the fish kill could affect members across the basin. He questioned the need for a Royal Commission, but said more work was needed to effectively manage how water was divvied up to farmers and the environment, and how it was managed to benefit nature.

“There’s a rush to say science is in and we just need to curb irrigation even further, but I don’t think that the evidence is in,” Mr Morton said.

“It’s still a work in progress and we can get a lot better at managing risks to environment and irrigation communities.

“I don’t think a Royal Commission is necessary, but sometimes we need to go through the process for people to accept the process.

“It’s like the bank Royal Commission. There was already plenty of evidence about financial institutions not providing good service. I don’t know if the Royal Commission found much more new information, but it made some decision makers accountable.”

However, with a federal and NSW state election due in the first half of this year, political parties will likely view water policy as a way to sure-up votes among their supporters.

The current controversy centres on the NSW Barwon electorate, which includes the Darling River below Menindee and the cotton growing regions around Walgett and Moree.

Voters in the electorate are roughly split between strong support for Labor in the far west, where people are clamoring for action to return more water to the river system, and strong Nationals support in cropping country to the east – where farmers are nervous about the economic impact of reduced irrigation on already struggling towns.