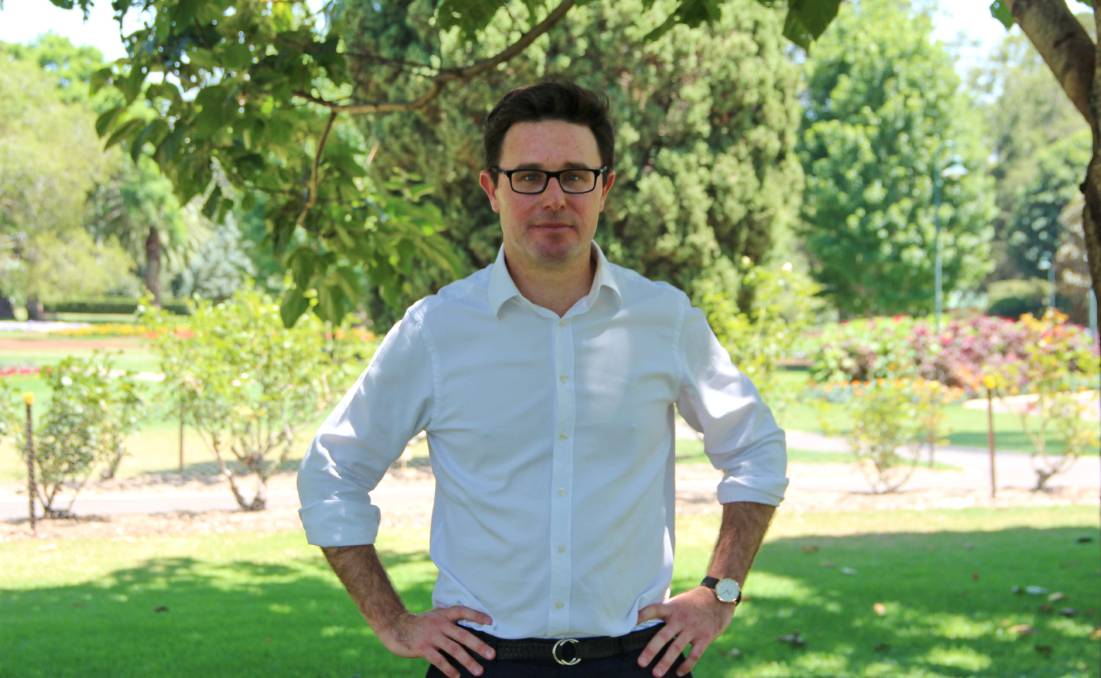 Animal activists are on the agenda for agriculture ministers, but the nation's top lawmaker says current regulations are good enough.

Agriculture ministers across the country are joining farmers in the call for tougher legal protections from animal activist trespassers, but that doesn’t mean the chief lawmaker agrees.

In the same week a repeat farm trespass offender received a second slap on the wrist, Attorney General Christian Porter says there are already “substantial protections” in place.

“Australian law currently provides substantial avenues for individuals to seek redress for interferences with their privacy – for example torts such as trespass, nuisance, defamation and breach of confidence,” Mr Porter said.

That’s out of step with the federal and state agriculture ministers who included the issue as an urgent matter in discussions at the Agriculture Ministers Forum last week.

Federal Agriculture Minister David Littleproud said all options would be considered, including state and federal reforms.

“I will continue to fight for farmers and explore every way I can to stop activists invading family farms,” Mr Littleproud said.

“I will continue to keep the pressure on states to get tough on this illegal trespass in any way they can, as I did when I raised the issue at the dinner before the Agmin meeting last week.”

Rights of farmers became an urgent issue in January when animal activist group Aussie Farms released a map detailing the locations of farms, feedlots and processing facilities across Australia.

Last week a decision in a Queensland court highlighted how weak trespass laws were failing, across the country, to deter activists.

Media reported that Magistrate Haydn Stjernqvist issued vegan activist Leah Ava Whetten just a $200 fine for trespassing on a Sunshine Coast poultry farm, and piggery, in December 2017. No conviction was recorded. She was also fined $350 for another trespass last year.

This publication is campaigning to create new laws giving individuals rights to sue for privacy breaches to create more options to prosecute against trespass.

Under those changes, which fall under federal jurisdiction, farmers could take court action if images obtained under trespass were publicised.

Current laws require police to gather sufficient evidence of a break-in, and legal experts say trespassers can wear a balaclava to hide their identity, making it difficult to lay charges.

Our campaign, #protectourfarms, is also calling for Aussie Farms to be stripped of its charity status and for tougher farm trespass laws.

“Trespass laws have been really ineffective for producers who are trying to deal with intrusion of activists on their farms,’ Ms Kerr said.

Another issue is that privacy law doesn't apply to charities or businesses with less than $3 million turnover.

“Also, the government could look at the Competition Act, which exempts charities, like Aussie Farms, from the misleading and deceptive provisions of the Act.”

Ms Kerr said state and federal jurisdictions should reconsider how they make public information about farmers.

The National Pollutant Industry Database includes the name and location of various emitters including piggeries.