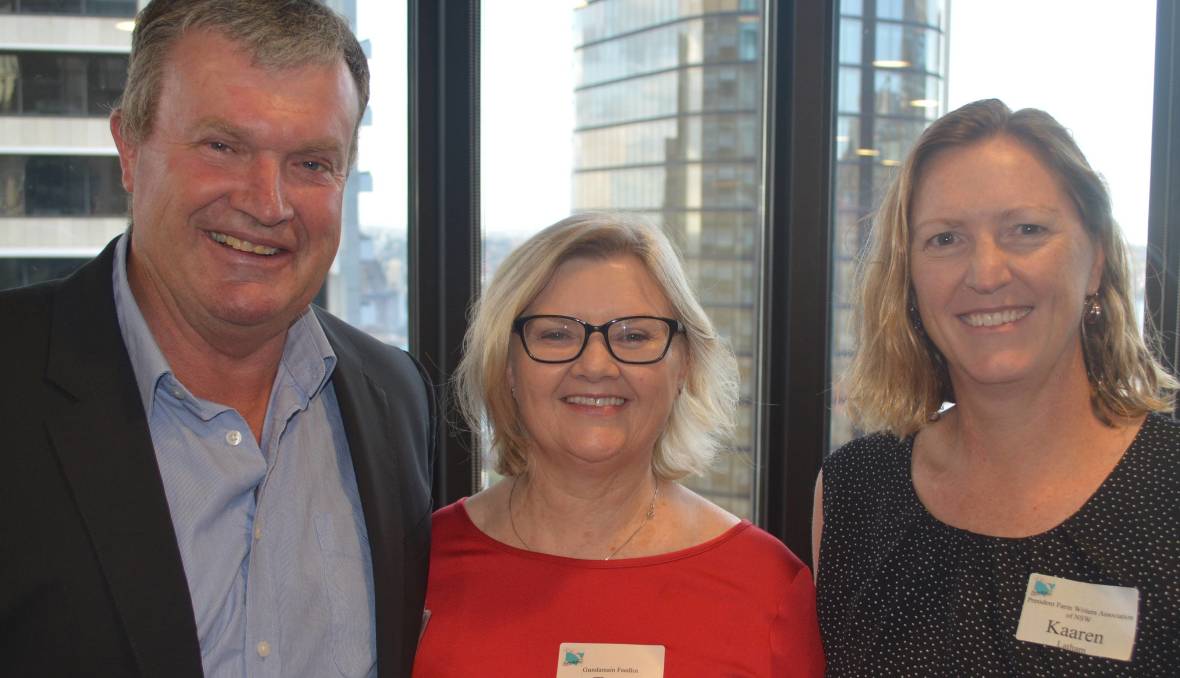 Suburban Canberra girl turned farmer, lot feeder and beef industry leader, Tess Herbert, says her own unexpected agricultural career is a helpful lesson to others about anticipating the unanticipated, and making the most of life’s uncharted pathways.

At one point they owned three sites in northern, central and southern NSW.

Their “Gundamain” site was built from scratch near Eugowra, opening in 2001 with 40 cattle on feed.

Mrs Herbert, the president of the Australian Lot Feeders Association until late last year, was “tapped on the shoulder” to join the ALFA board in 2009, setting her up for a totally unplanned role leading Australia’s $2.7 billion feedlot sector.

Andrew wanted to build a feedlot and suggested I could stay at home and work with him - that sounded pretty easy - Tess Herbert, "Gundamain", Eugowra

Addressing a NSW Farm Writers Association Agribuzz event she reflected how various “sliding door moments” took her on her a “purposeful life” journey to become a proud protein and fibre producer with a "strong sense of place" in agriculture and loyalty to her rural community.

She was keen to challenge the rising chatter of community conversation doubting farming’s animal welfare credentials, or even questioning the need for meat in our diet.

Although originally trained as a teacher, she had met her husband, married and become a much-valued off-farm income earner, supporting their initial conventional mixed farm enterprise.

She turned full time primary producer when juggling three young children, a job, childcare arrangements, and the 80 kilometre daily commute to town and back, proved to awkward.

“Andrew wanted to build a feedlot and suggested I could stay at home and work with him - that sounded pretty easy,” she said.

In fact, it proved "very challenging", including overcoming some vocal concerns and public criticism of the new feedlot and her family, and finding a banker with enduring support for the venture.

“What we were doing was different - finding a bank with a lot of faith in us made a huge difference to our future,” she said. 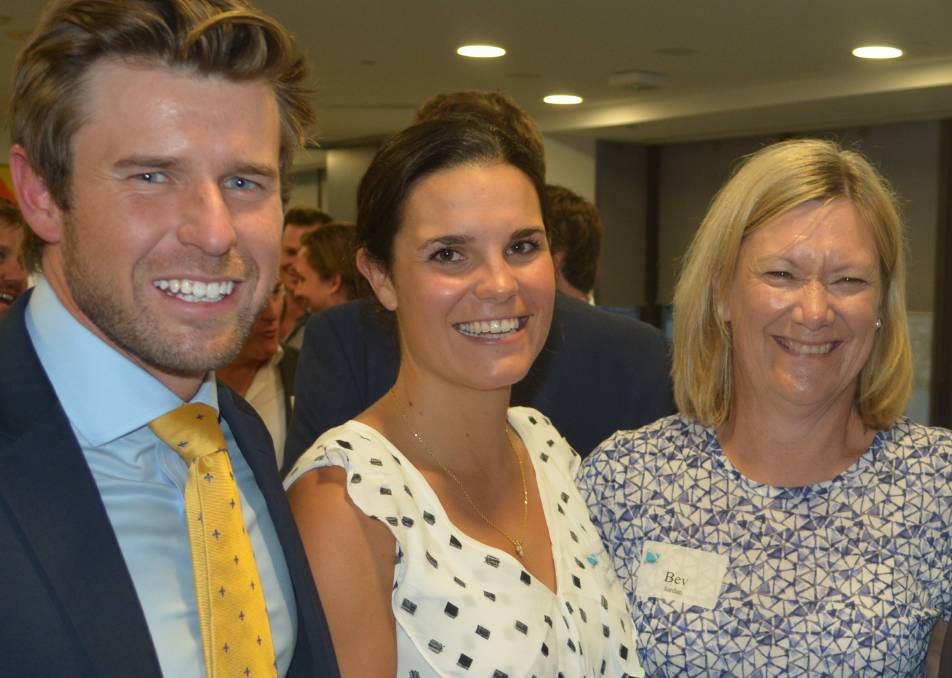 Support from beef industry peers had encouraged her to take on new challenges, particularly as she felt women were often being by-passed for senior roles in industry and agripolitics.

She valued and learnt from the confidence others had in her, and subsequently “made a special effort to tap others on the shoulder” for leadership roles.

Agribuzz was hosted by National Australia Bank's agribusiness division in Sydney, drawing more than about 150 people involved in agriculture and its support services.