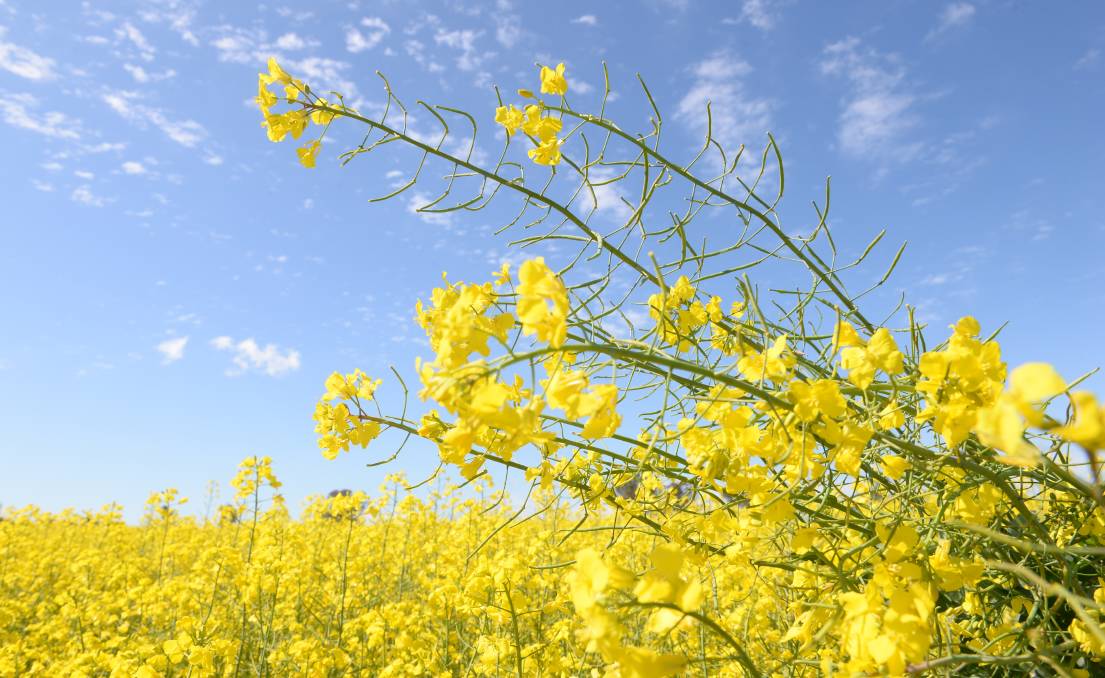 A WA Parliamentary Committee has found there is no need for legislation to further protect growers from the threat of contamination with genetically modified material.

A government committee in WA threw out a push to implement legislation to protect growers from GM contamination, presented by the Greens.

A MOVE by the Greens in Western Australia to bring in legislation protecting farmers in the wake of contamination by genetically modified (GM) crops, inspired by the long running Marsh - Baxter court case, is unlikely to progress.

A parliamentary inquiry in WA found the current mechanisms in place to deal with compensation claims for farmers who believe they have suffered economic loss caused by contamination by genetically modified material are adequate.

However, the Standing Committee on Environment and Public Affairs tabled its report in the WA Legislative Council yesterday and found the status quo was the best way forward.

The report presented 12 findings in total, which included that there was minimal evidence of systemic contamination by genetically modified material in WA and that there was no evidence to suggest that economic loss to farmers caused by contamination by genetically modified material is a widespread or systemic problem in Western Australia.

Grower groups were happy with the outcome.

"WAFarmers has been working behind the scenes to ensure that the use of GM technology remains available to WA growers, should they wish to adopt the technology," Mr Young said.

The Pastoralists and Graziers Association Western Grain Growers chairman Gary McGill said it was a fitting end to a review he said was unnecessary.

"The review was just another baseless attack on those WA farmers who choose to use this viable and vital cropping technology by the Greens and activist organisations dedicated to returning farming to the dark ages," Mr McGill declared.

"The Committee's findings clearly show that there is no evidence of actual economic loss to farmers growing organic or non-GM crops, and no evidence of any systemic contamination from GM canola," he said.

"I’m very pleased, as will be the West Australian farming sector, that the Committee was guided by the evidence and found there is no systemic GM contamination issue in Western Australia and hence no compensation scheme is required,” he said.

“This inquiry was brought on by anti-GM activists peddling a solution for a problem that doesn’t exist."

However, not all were so pleased at the news.

“While we are grateful for the opportunity to have this inquiry we are dissatisfied by its findings and find it astonishing that there are no recommendations at the end of this process” said Janet Grogan, representative of lobby group Foodwatch.

“Our primary reason for creating this petition and call for farmer protection legislation is because we are concerned by the potential loss of access to GM-free food grown here in WA due to repeated events of GM contamination.”

She cast doubt on the veracity of the data.

“The committee finds minimal evidence of systemic contamination by GMOs in WA, but who is looking?" Ms Grogan questioned.