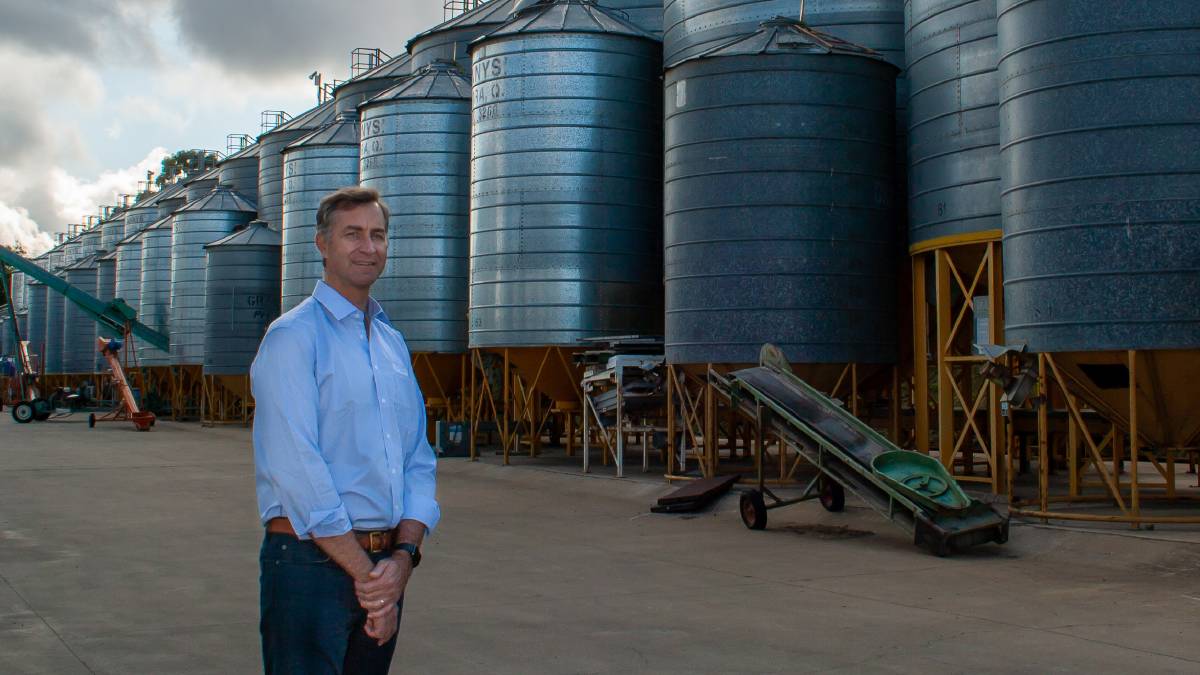 Barry Croker, Pacific Seeds, says there has been a lot of grower interest in TruFlex canola varieties this year.

Farmers will be able to buy hybrid canola seed with the new TruFlex herbicide resistance trait this year.

FOLLOWING the news the Chinese Government will allow imports of canola containing Bayer's TruFlex herbicide resistance trait, Australian growers will have the chance to grow TruFlex varieties this year.

After a six year waiting period, the Chinese Ministry of Agriculture and Rural Affairs granted permission for the trait in January, opening up the market for Australian varieties bred with the TruFlex technology.

TruFlex is seen by industry as the replacement to Roundup Ready (RR).

It allows farmers to apply glyphosate in-crop over canola, with the advantage over RR that it can be applied later, up from the sixth leaf to first flowering.

Pacific Seeds took a calculated risk in producing commercial quantities of seed last season, given Chinese approval had not come through.

Managing director Barry Croker said the company had made a commercial decision to bulk up seed in spite of the approval not being through.

“We wanted TruFlex hybrid seed ready for the growing season in April as we anticipated approval from China would come through early this year,” Mr Croker said.

“We’re pleased that the approval has come through and we have good pilot quantities of seed in Chile."

Getting Chinese approval was critical for the trait's success in Australia as, togther with the European Union (EU) it is one of our largest markets for canola.

This year there will be two Pac Seeds TruFlex lines, Hyola 410XX which is a straight TruFlex hybrid, as well as Hyola 530XT which has both the TruFlex trait and is triazine tolerant (TT).

While there are not vast volumes of the seed available this year, Mr Croker said farmers should check to see whether they can get their hands on some for the upcoming sowing period.

“We encourage farmers to contact their regular rural retailers to get the opportunity to access seed for the 2019 cropping season.