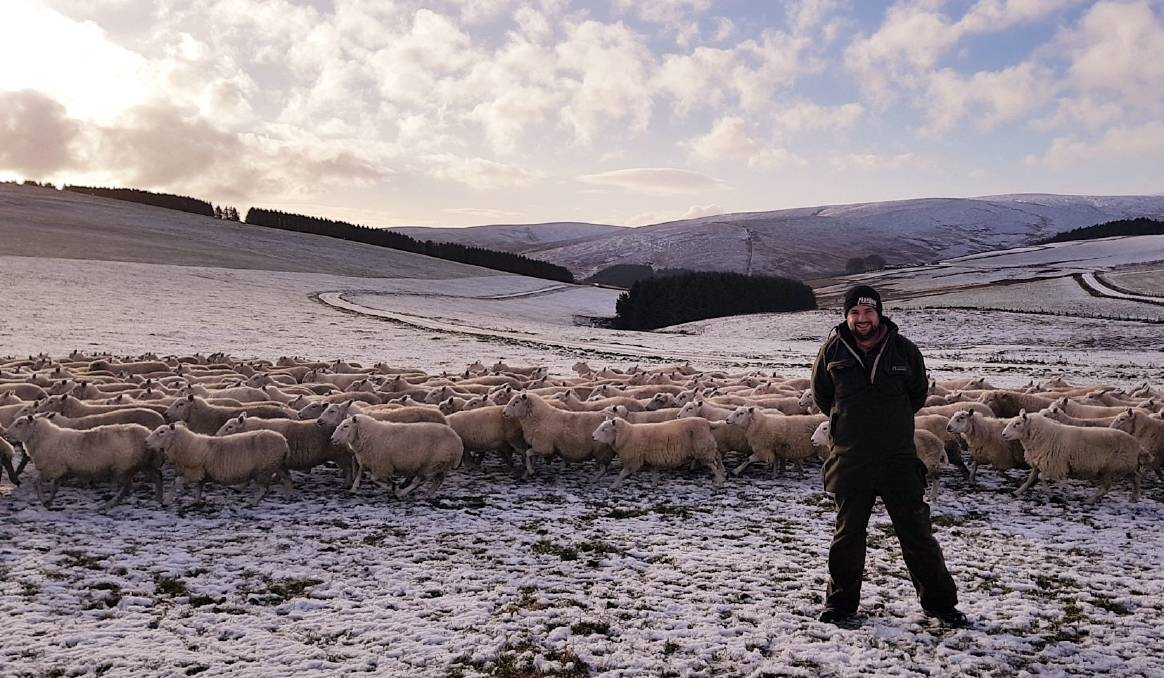 BRIGHT FUTURE: Nuffield Australia 2017 scholar Jamie Heinrich, visiting a sheep farm in Scotland, is excited about the future of the sheep industry.

Parndana sheep producer Jamie Heinrich is committed to encouraging more young people into the sheep industry to ensure it continues to prosper. It was the topic for his 2017 Nuffield scholarship.

When he was at school, a careers counsellor told Jamie Heinrich there was no future in being a farmer, but the Parndana sheep producer is convinced they were wrong.

He is passionate about encouraging more young people into the industry to ensure it continues to prosper, recently submitting his 2017 Nuffield scholarship report on the topic.

It was sponsored by Primary Producers SA and involved him visiting 17 countries in 20 weeks.

After studying International Business at university, he worked for Thomas Foods International for three years but returned to the 880-hectare family farm, Ella Matta, five years ago.

"I love working with animals and being outside but I also see a huge opportunity to be paid what we deserve for producing a premium product," he said.

He says he found many like-minded people on his individual study in North America, Europe and the Caribbean as well as ideas to drop the average age of an Australian farmer from 57 years.

He believes getting more young sheep producers starts with changing the perception of farming, with most images the wider public sees on the land being drought and floods.

"The most exciting times in the last 20 years are right now so we need to start talking more positively about what we do and highlight record wool, lamb and even mutton prices," he said.

One great example he saw was a young farmers group in Trinidad and Tobago which had created a caped superhero character, Agri Man, to teach the next generation about where their food came from.

He accompanied Agri Man on a few primary school visits and said it was great to see the students' enthusiasm.

The board member of Sheep Producers Australia and Livestock SA and AgKI vice president also believes it is important to see young people in leadership roles. "Since I started this topic there has already been a bit of a turnaround but we still have further to go to have good diversity on our boards," he said. 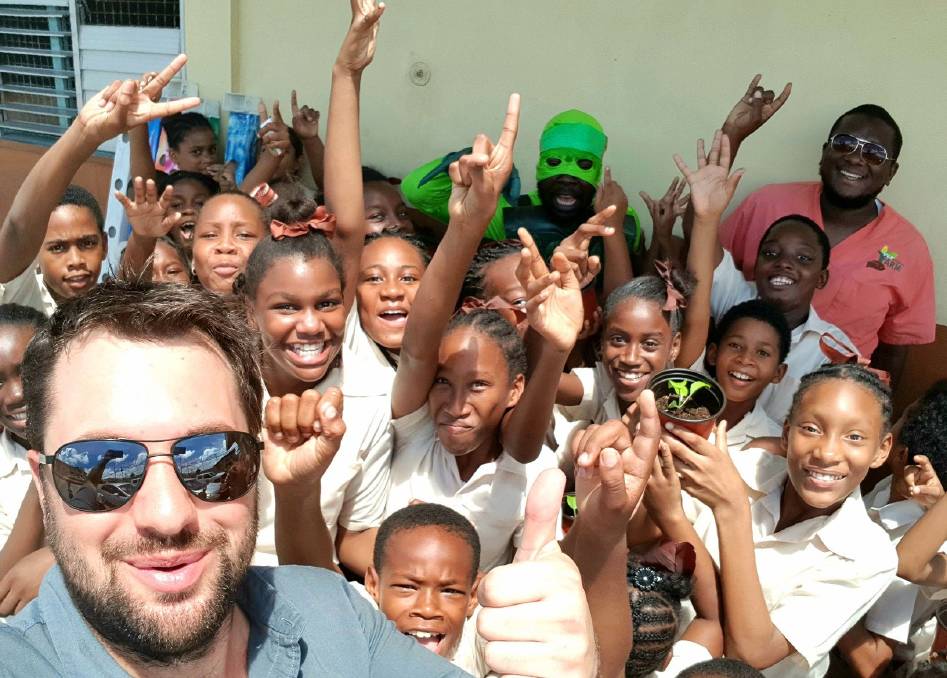 Young sheep producers need to change their mindset of having to own the land they farm, according to 2017 Nuffield scholar Jamie Heinrich, Parndana.

He acknowledges Australian farms are often multi-million dollar investments, making it difficult for new entrants, but says there are other ways young people can get a start.

"In the United Kingdom the cost of land is so high that new farmers can't afford to buy in so there is a lot more sharefarming and leasing - if you look at the shops in Adelaide most of them are leased too," he said.

The industry needs to make these options more readily available.

Mr Heinrich says he was fortunate to meet some great young farmers in his travels who had thought "outside the square" to follow their passion.

This included the United States, where he found a young farmer who was being paid to agist livestock on land to reduce fire risk for landowners and a young sheep farmer in the Cotswolds area of England who had convinced a wealthy neighbour to loan him money.

Mr Heinrich says mentoring programs such as the one he saw at the Canadian Cattlemen's Association could have merit for Australia, matching young farmers with more experienced ones or other professionals.

Mr Heinrich followed in his father's footsteps with his Nuffield studies with Andrew a scholar a decade earlier looking at objective measurement in the prime lamb industry.

"I had met a lot of Nuffield scholars over the years who all spoke so highly of their experiences - it was always something I wanted to do," he said.