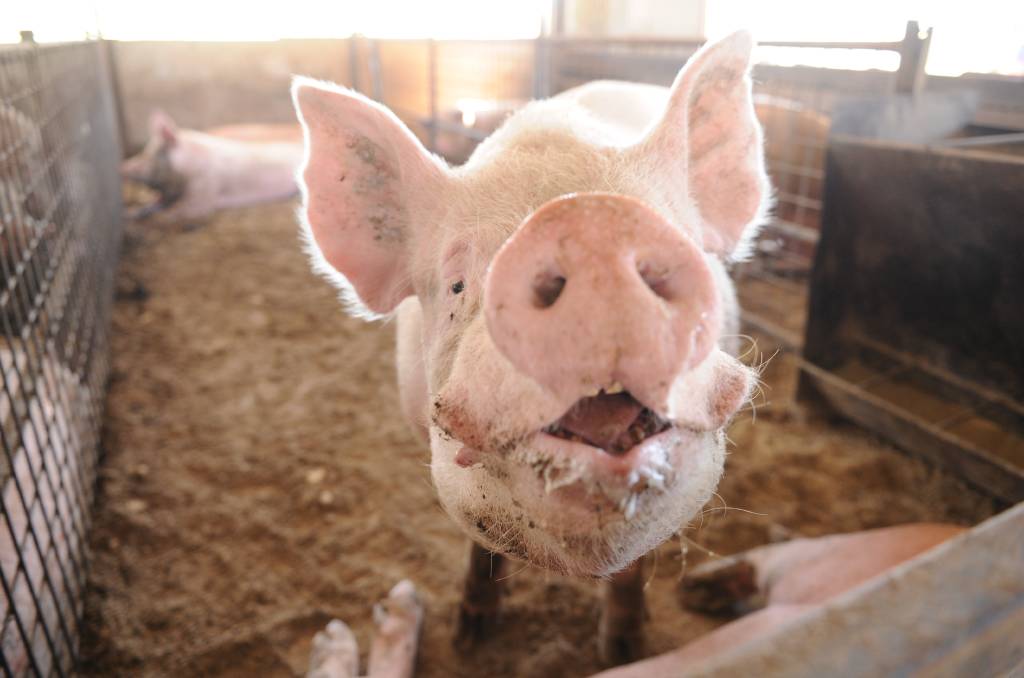 A SQUEALING MATTER: Between 150 and 200 million pigs have been affected by African swine fever in China.

Between 150 and 200 million pigs in China are affected by African swine fever outbreaks, says Rabobank.

The truth about the extent of the staggering reductions in China's pork production because of African swine fever (ASF) is becoming clearer.

And one of the beneficiaries of China's ASF emergency is the drought-hit Australian beef industry.

Meat and Livestock Australia export statistics show that in the first three months of 2019 our beef exports to China climbed a whopping 67 per cent year-on-year compared to 11pc across all markets.

In a new report Rabobank said it expected Chinese pork output would be slashed by between 25 to 35 per cent in 2019 in response to ASF.

The expected pork production loss was almost 30pc more than total annual US pigmeat output and equivalent to Europe's yearly supply, she said.

"The disease has spread to Vietnam where we expect production losses to exceed 10pc," she said.

"ASF has also entered Cambodia and could move further into South-east Asia with more production losses to follow."

Ms McCracken said since its discovery in August last year, ASF had spread to every province in mainland China.

"These losses cannot easily be replaced by other proteins (poultry, seafood, beef and sheepmeat), nor will larger imports be able to fully offset the loss," she said.

"We believe this will result in a net supply gap of almost 10 million tonnes in the total 2019 animal protein supply."

Inaccurate reports of Chinese herd liquidation were disruptive to initial price discovery, obscuring the impact of production losses, she said.

"Much of south-east Asia will have difficulty repopulating its (pig) herd and securing provisional protein supplies.

Rabobank expected available global protein supplies to be redirected to China which would cause world market volatility and push up prices.

Ms McCracken said the EU, the US and Brazil appeared best placed to respond to increased import demand for pork and other animal proteins in Asia and the nearby Asian region.

She said ASF could possibly erupt in other parts of the world. The disease was endemic in parts of Eastern Europe, such as the Baltic States and parts of Poland and Russia.

"ASF outbreaks have been recorded in a number of other countries including Belgium in September 2018.

"The potential for outbreaks to restrict exports from significant pork-producing countries, such as Germany, cannot be ruled out.

"The US is a major pork producer and exporter, yet the current tariffs on US pork exports to China are restricting current trade.

"Further, the US is a major poultry producer and exporter, but cannot export to China due to a ban associated with avian influenza imposed in 2015. If the trade tension that underlies these barriers does not ease soon, it could also complicate the global trade response to ASF," she said.