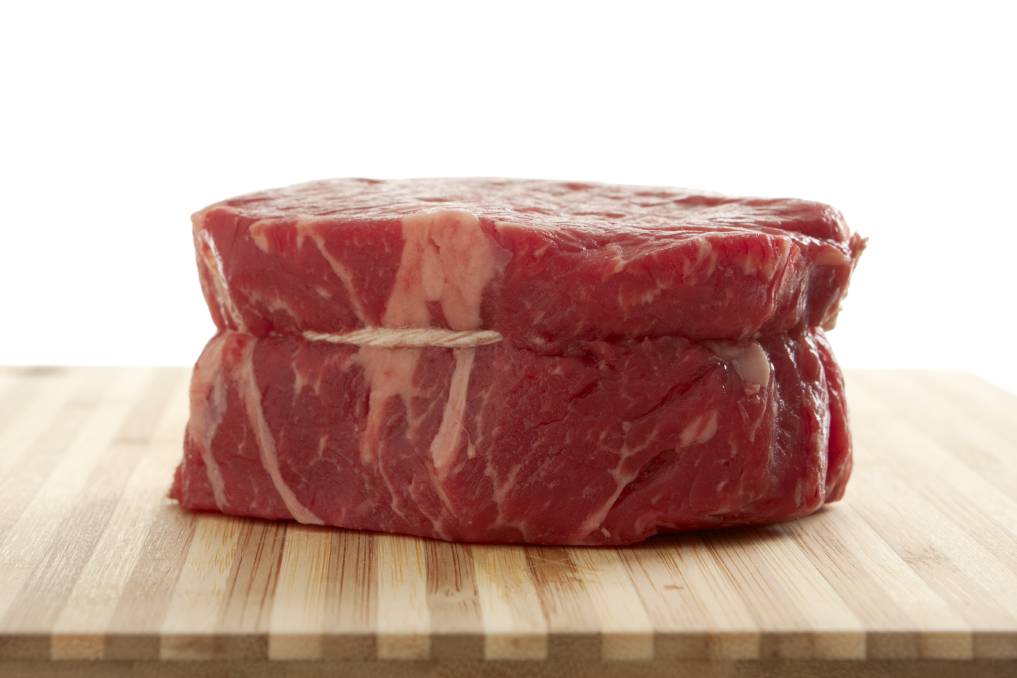 ON CHOPPING BLOCK: Some key meat and livestock organisations want a major streamlining of industry research and advocacy.

Responses to the green paper on reform to meat and livestock research and advocacy has revealed a strong appetite for sweeping changes.

Major support for sweeping structural reform of advocacy and research in the $20 billion-a-year red meat industry has been revealed in responses to the Red Meat Memorandum of Understanding (MoU) Review green paper.

The Meat and Livestock Australia board, in a short and sharp submission, threw its unanimous support behind a new single peak body under the direction of a skills-based board to revitalise the red meat industry.

"The MLA acknowledges that this option is not contemplated by the current MoU and would involve one supply chain-oriented R&D service provider, an enhanced advocacy function and the capacity to respond agilely to emerging industry challenges and opportunities," the MLA submission said.

MLA delivers marketing, research and development programs on behalf of the industry and is primarily funded through transaction levies on the sales of cattle, sheep and goats.

Sheep Producers Australia (SPA) is also in the mood for major reform, saying in its submission the red meat sector's current national representation model was no longer adequate to handle the challenges and opportunities facing the sector in the next 10 years.

SPA said there were now too many small national organisations representing the meat industry.

It argued for a new single organisation to represent the whole red meat value chain, focused on the "really big issues". The new body would look at the industry through the lens of the consumer who was "king".

"A major concern is that some key stakeholders may not be able to put whole-of-industry benefit above self-preservation or may lack the capacity to consider or embrace visionary change," it said.

SPA said the Australian red meat industry's future was as a global niche producer of high value products and services.

It also warned that the red meat sector should not bank of always having funding from industry levies and government support, currently around $160m a year. 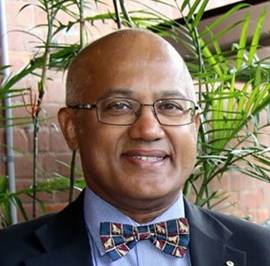 An independent review of the Red Meat MoU, chaired by Jim Varghese, was ordered to see whether it needed a major overhaul after being in place for 20 years.

The review taskforce produced a green paper which outlined four main options for potential reform - incremental change to the current MoU; the law of the jungle; a hybrid model, and a revitalised red meat industry led by a new organisation, dubbed Food Protein Australia.

The green paper depicted Food Protein Australia as an organisation attracting thought leadership, skill-based governance and the use of new technology to stay connected to all members of the chain.

The Cattle Council of Australia said in its submission the current model of sectoral research and development corporations (RDCs) did not address whole of industry issues or the increasing need to develop cross-industry solutions for both industry and external stakeholders.

The council recognised the role of RMAC as a single voice on industry-wide national issues and in crisis management.

"That said, Cattle Council does not support the contention that having all peak industry councils and service providers under one umbrella organisation will address the individual needs of different sectors, nor eliminate the natural tensions that arise through competition."

Its submission argued for the strengthening and clarifying of the current MoU so the roles of all participants were clearly spelled out.

The council said the industry needed to await the release of the next Meat Industry Strategic Plan (due to run from 2020-2030) before deciding the best structural mechanisms (through the MoU) to achieve the vision contained in the new MISP.

In its submission Livestock SA called for peak national councils for sheep (possibly including goats), cattle and meat processors along with one research and development body incorporating MLA, AWI, LiveCorp and the Australian Meat Processor Corporation.

WAFarmers' livestock council favoured improving the existing MoU and supported RMAC as a single voice for the industry on national issues but did not back one umbrella organisation to support the individual needs of differing sectors.