The winner of this year's coveted Zanda McDonald Award will be announced at Port Douglas on May 21. 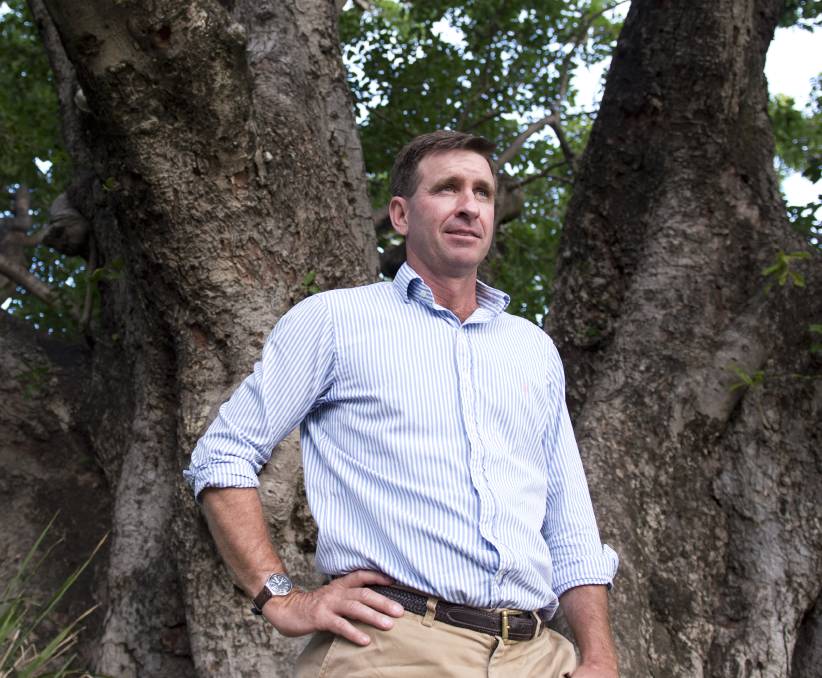 New Zealand will be looking to make it back-to-back wins when this year's Zanda McDonald Award is announced at Port Douglas, Queensland, on May 21,

The award honours much-loved Queensland pastoralist, Zanda McDonald, who tragically died after a fall from a windmill on a Cloncurry property in April, 2013.

Three finalists from Australia and NZ are in the running for this year's prestigious award which identifies and rewards future leaders and innovative young rural professionals from both sides of the Tasman. 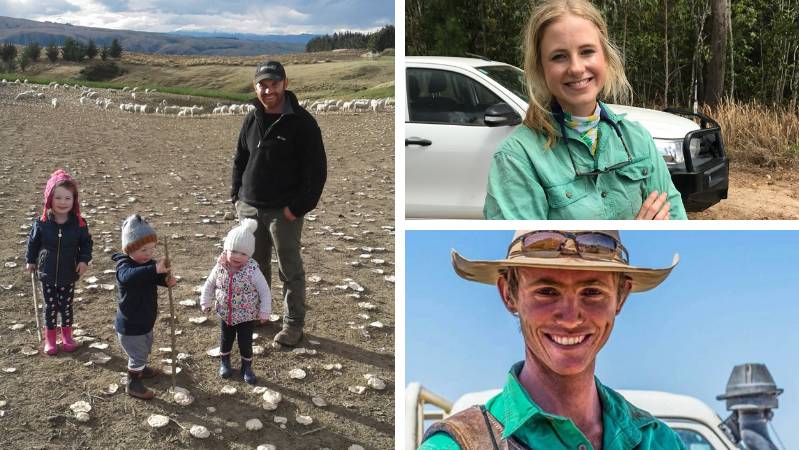 The 2019 finalists are Luke Evans, 28, from the Northern Territory, Shannon Landmark, 27 from Queensland, and Grant McNaughton from North Otago, NZ.

Now in its fifth year, the award provides the winner with an all-expenses paid trans-Tasman mentoring trip, $1000 cash, a place on Rabobank's Farm Managers Course, and access to the Platinum Primary Producers (PPP) Group, a network of more than 150 influential agribusiness men and women from across Australasia.

Zanda McDonald was a foundation member of the PPP Group which runs the award in his honour.

Five Australians and one New Zealander were initially shortlisted for this year's award.

Luke Evans is the station manager of Cleveland Agriculture, a 1.2 million hectare beef property near Tennant Creek in Northern Territory.

Along with running this significant operation, he mentors youth and provides on-the-job training and employment opportunities at the property.

Shannon Landmark, a veterinarian, co-ordinates the Northern Genomics Project at the University of Queensland, a role that sees her working with beef producers, beef extension officers from state governments, university researchers and scientists, consultants and vets to improve genetic selection and reproductive technology.

Agricultural Publishing, Australian Community Media (publisher of this website) is the official media sponsor of the Zanda McDonald Award.