BRILLIANT BULLS: Richard and Ian Locke have concentrated on the breeding cattle for commercial operations rather than stock that perform in the show ring.

Advertiser content: The Wirruna herd has successfully passed through previous generations to grow stronger and develop over time into one of the most established and well recorded Hereford herds in the country.

This is advertiser content for Wirruna Poll Hereford Stud.

A milestone 70 years of farming, across three generations, has given the Locke family and their Wirruna Poll Hereford Stud at Spring Valley at Holbrook, NSW, plenty of highlights to celebrate.

Current custodians of the herd, Ian and Diana Locke, have keenly celebrated those successes in March, but Ian says the best of Wirruna still lies ahead of them.

"The Wirruna herd has successfully passed through previous generations to grow stronger and develop over time into one of the most established and well recorded Hereford herds in the country,'' he said.

"It is success driven by innovation.'' 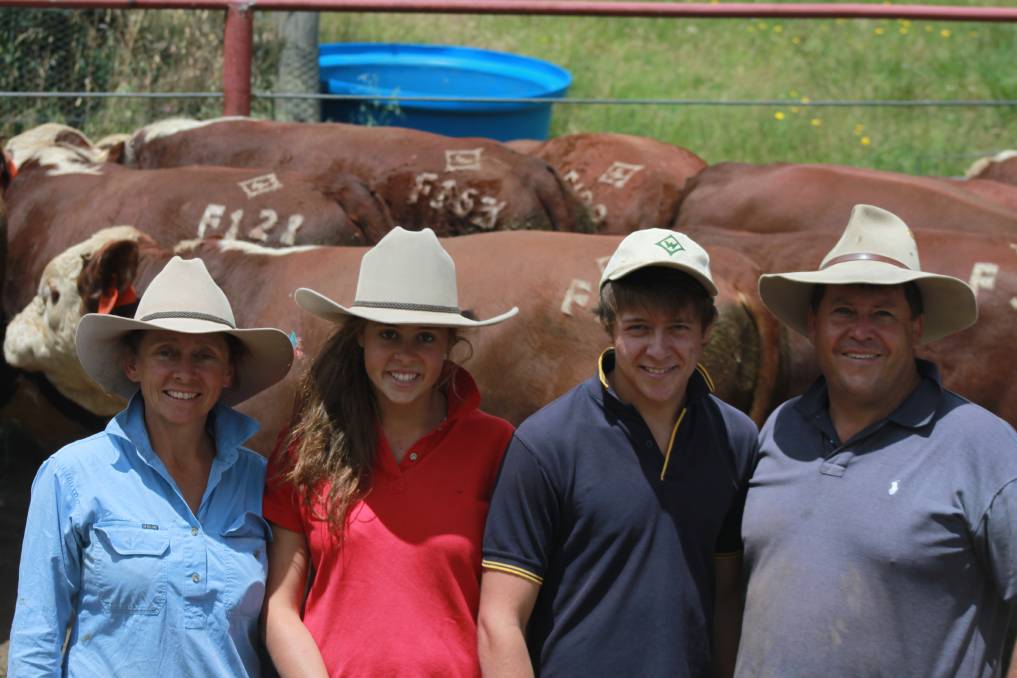 The Wirruna Poll Hereford herd was established by Ian's grandparents Aubrey and Ruby Locke in 1949. When Richard Locke succeeded his father as principal of the stud in the early 1970s, he changed direction on how they measured success - out of the show ring and looking to results of genuine performance testing to do the talking.

Ian took over the herd in 1994 and it now involves calving 600 registered females and selling close to 200 bulls per year. 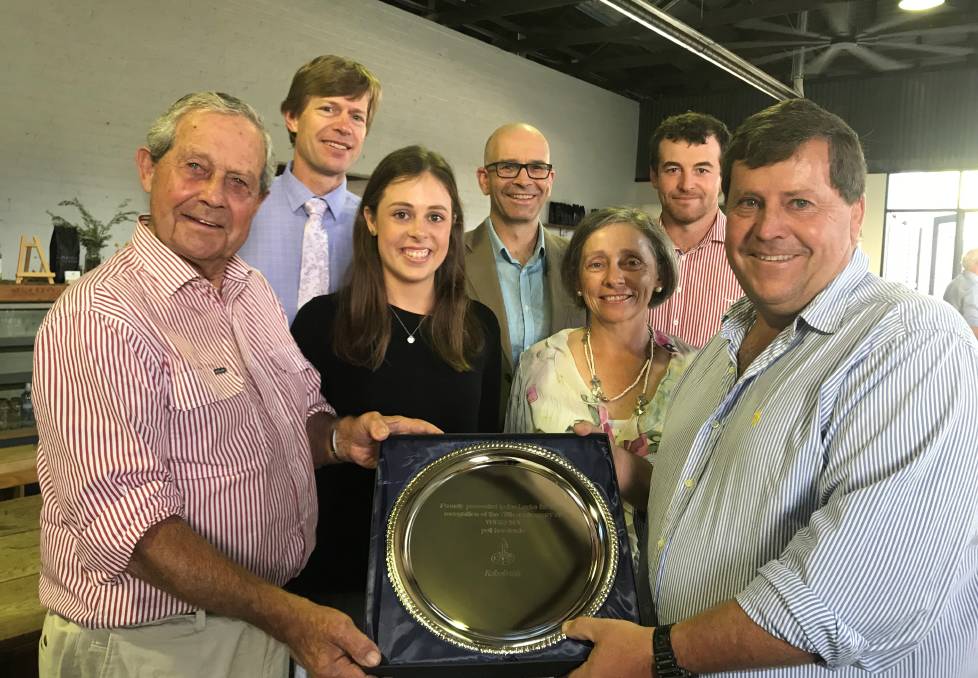 Figures say the most of all

When it comes to breeding quality beef, you have to have a lot of confidence to make some of the statements Wirruna Poll Hereford boss Ian Locke says about his herd.

Of his stock, Mr Locke says without hesitation: "Wirruna genetics have grown a reputation for being easy-care, easy calving, good carcase shape and docile cattle''.

"Wirruna are the highest marbling Hereford herd in Australia and are breed-leading in many of the important economic traits.''

The custodian of the Wirruna herd says these things with confidence because he has hard facts to back up the statements.

Mr Locke graduated in 1988 with an Agricultural Economics Degree from University of New England, Armidale, NSW, and after a short stint of working as an agricultural consultant in Sydney and Orange, he and his wife Diana, returned to the family farm, Spring Valley at Holbrook in 1994.

His father Richard had already somewhat bravely moved Wirruna Poll Herefords along from the more traditional show ring awards way of measuring success to a more scientific and innovative approach.

"An important aspect to Wirruna's longevity has been the ability of the management to remain at the forefront of modern breeding technologies and offer genetics and services that are most relevant to their commercial beef breeding client,'' Mr Locke said.

"When my father took on the stud in the early 1970s, the stud made a fundamental change in direction to genuine performance testing raised on grass.

"A significant development that emerged in the 1970s was the introduction of performance recording of beef cattle through the National Beef Recording Scheme.''

Richard was a pioneer in performance recording and the Wirruna herd was used as part of the validation of what became Breedplan, which was launched in 1985 and its use as a genetic evaluation system is now common place across the seedstock beef sector with more than 60,000 users.

Wirruna Poll Herefords rates as one of the largest registered Hereford herds in the country and is recognised as running a very disciplined production system with a high level of commercial focus.

High quality performance data shows the Wirruna herd makes genetic gains of double that of the breed for the past 15 years, where the average 2017 born Wirruna calf is now rated in the top 5 per cent of the breed for all $Index values.

Based on the Hereford Grain-fed $Index values, Wirruna has achieved a rate of increase in economic value/cow joined of over $7/year for the past 15 years.

"This gain in genetic value is transmitted to clients of Wirruna genetics."

This is advertiser content for Wirruna Poll Hereford Stud.

The story A commitment to innovation drives success for Wirruna first appeared on The Land.