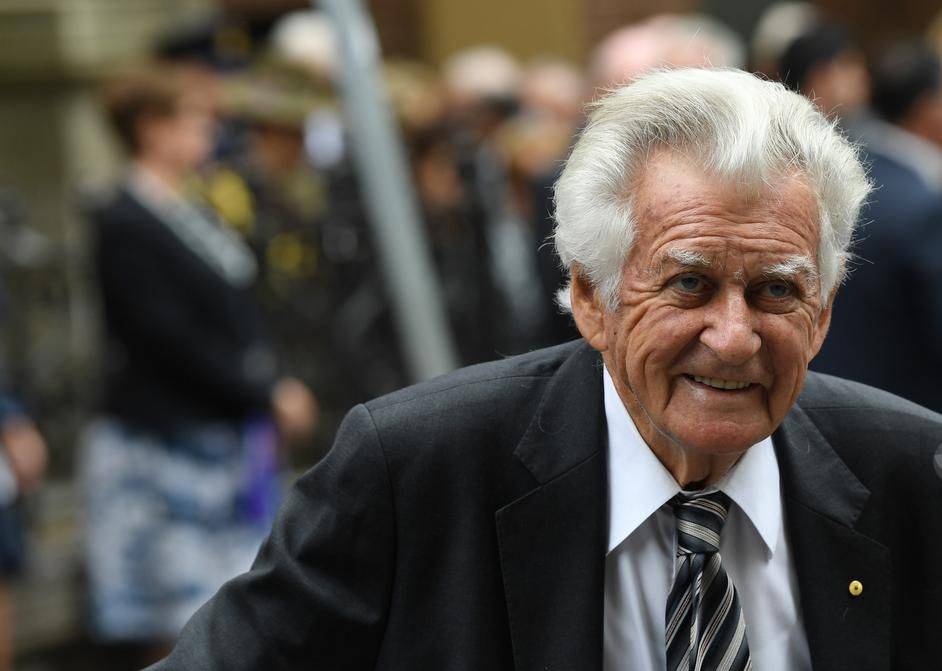 His wife Blanche d'Alpuget released a statement on Thursday night confirming he died peacefully at home on Thursday.

"Today we lost Bob Hawke, a great Australian - many would say the greatest Australian of the post-war era," she said.

"Bob Hawke and Paul Keating and their governments modernised the Australian economy, paving the way for an unprecedented period of recession-free economic growth and job creation."

She will hold a private funeral with his children Sue, Stephen, Rosslyn and stepson, Louis, and his grandchildren and a memorial service will be held in Sydney in coming weeks.

"The Labor Party gives thanks for the life of our longest-serving prime minister and Australians everywhere remember and honour a man who gave so much to the country and people he cared for so deeply," he said in a statement.

"The Australian people loved Bob Hawke because they knew Bob loved them, this was true to the very end.

"He was a leader of conviction - and a builder of consensus. But for Bob, consensus and co-operation never meant pursuing the lowest common denominator."

Mr Shorten is expected to hold a media conference later on Thursday night.

We will remember him.

May he rest in peace. pic.twitter.com/TyM7ZqS7Jd