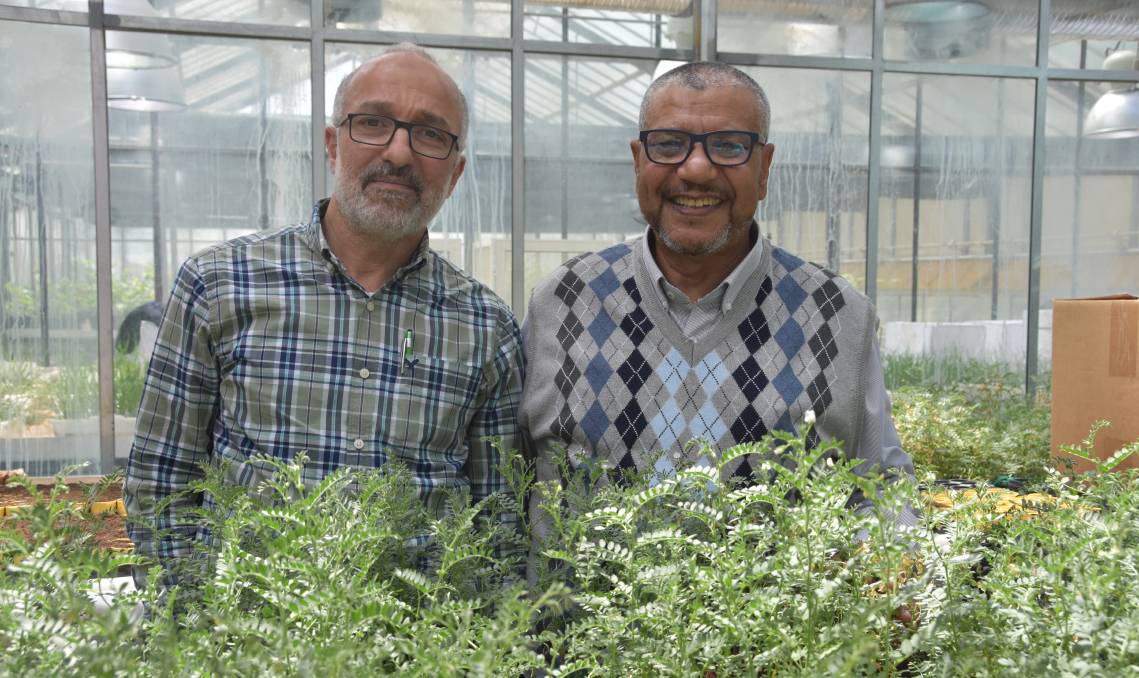 Conservation agriculture is not just for farmers in developed countries - it is having a big impact in north Africa.

CONSERVATION agriculture (CA) in Australia, usually associated with minimum or zero till cropping systems, is usually accompanied by a hefty dose of horsepower, large seeding rigs and tractors big enough to pull them through unworked ground.

However, an Australian-funded project in north Africa is showing the benefits of CA apply equally to farmers running plots of land a fraction of the size of the average Aussie holding.

Farm sizes can vary from 15 hectares down to just a hectare or two, meaning big machinery is not practical, but modified zero till planters designed by Australian machinery manufacturer John Shearer for the small paddocks being planted are working effectively.

Mohammed El Mourid, regional co-ordinator for North Africa for the International Centre for Agricultural Research in Dryland Areas (ICARDA) said farmers were seeing the same benefits from no-till cropping as Australia saw when large numbers moved over to the system in the 2000s.

"You've got reduced sowing costs, lower erosion and the ability to sow in a more timely manner and better water use efficiency," Dr El Mourid said.

Along with that, he said the move to no-till had allowed local North African farmers to better monitor their fertiliser and seed usage.

Dr El-Mourid said farmers in the areas covered by the CANA project historically were heavy cultivators and used a weedy fallow, where the paddock is worked, then left with the weeds that come up, which are then cut for fodder.

This form of break is inefficient, inevitably to lower soil fertility and higher weed burdens when it came to be cropped once again.

"There is a historic cultural attachment to cultivation, it is something that has been done for millennia, so it has not been easy convincing farmers to go down another path."

Maintaining some stubble residue after harvest has also been a new concept.

"Livestock are important for farmers, who graze the stubbles hard, which can lead to erosion risks, we've tried to change attitudes in terms of grazing stubbles, but then leaving a least some residue to protect the soil."

Community attitudes were one obstacle, suitable equipment another. 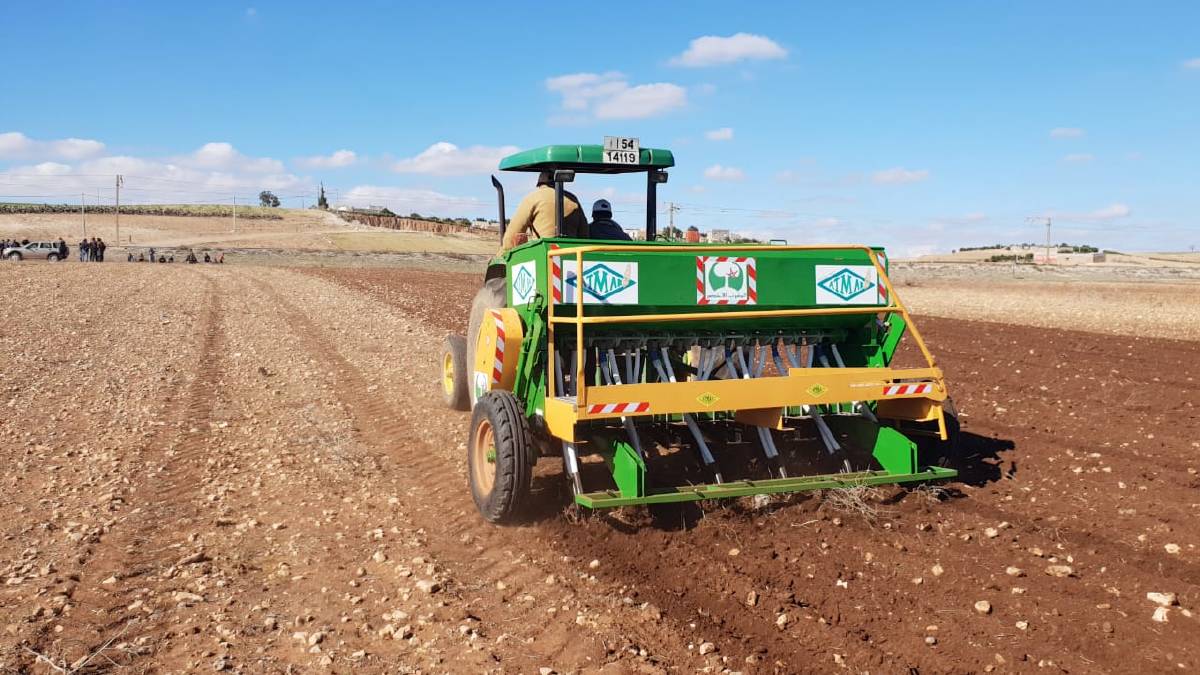 The custom-designed minimum till planter designed for small scale farmers in North Africa.

Zero till seeding rigs from places such as Australia are not designed for farmers putting in paddocks of four hectares or less.

However, the CANA team, together with John Shearer, came up with a solution, with Shearer designers developing a small scale zero till planter of a suitable scale for local farmers and their machinery.

"It has been trialled and works well and now there are local manufacturers producing the seeders," Dr El Mourid said.

Oussama El Gharras, of the Moroccan National Institute for Agricultural Research (INRA) and involved in the CANA project, said farmers had also been encouraged to look at beneficial rotations.

"The idea is to mix up wheat, which is the staple crop throughout the region, with legumes," Dr El Gharras said.

"In Tunisia, which is a little wetter, that option has been faba beans, in Morocco and Algeria we've worked with chickpeas and lentils."

Fodder mixes are also used in the rotation, to provide valuable animal feed and also to allow farmers to stop weed seed set.

"Having the rotations is important to get weed numbers down, to put back nitrogen into the soil and a disease break," he said.

He said while numbers of farmers in the area using CA were still relatively small, results from the project were promising.

"There have been productivity gains of 50-90 per cent and some good breakthroughs on things like weed management," Dr El Mourid said.

"The project has had a bottom-up focus, so we hope we are providing farmers with the information they want."

Getting that information through to farmers who may not be literate or read at a rudimentary level presents challenges not faced by Australian extension staff.

"We've come up with specific manuals for things like weed identification and mixing up chemicals that are accessible for those with limited literacy," Dr El Mourid said.

The CANA project is funded by the Australian Centre for International Agriculture Research (ACIAR), while the University of South Australia and Rural Solutions SA are partners.