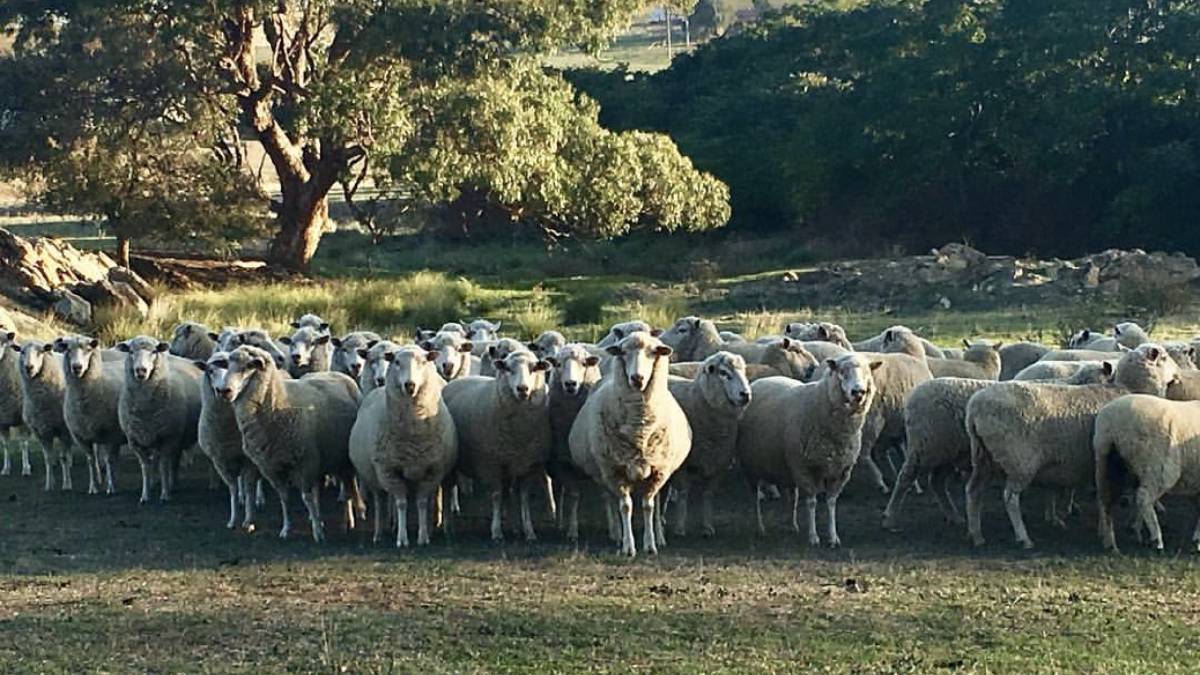 RENEWED PRESSURE: Australia is being urged to legislate the use of pain relief for mulesing.

Pressure is mounting to adopt mandatory pain relief for sheep subject to mulesing.

MORE pressure is mounting on the Australian wool industry to adopt mandatory pain relief for sheep subject to mulesing.

The petition - initiated by German film maker Joanna Michna - urges Australian governments to legislate the use of pain management for surgical interventions, most noteably mulesing.

The petition has already attracted more than 100,000 signatures across the European Union. The petition is backed by a 30 minute documentary titled Merino-Boom, which Ms Michna produced after focusing on husbandry practices in the sheep industry and key Australian wool markets.

Perhaps surprisingly, long term long term wool industry antagonists PETA (People for the Ethical Treatment of Animals) and Four Paws have both backed the petition, suggesting mandatory pain relief could be the circuit breaker Australian growers have been seeking.

The mulesing issue has dogged the Australian industry during the past decade, particularly in Europe and the US where animal rights groups have branded wool production as 'cruel' in an industry that causes 'suffering' and 'pain'.

PETA has staged long running campaigns calling on consumers to boycott wool. (Clarification: Four Paws is not calling for a boycott on wool, as was reported in an earlier version of this story. While the organisation supports mandatory pain relief, it ultimately wants the industry to breed sheep resistant to flystrike, alongside with enhanced on-farm management practices.)

The video also features Emeritus Professor Peter Windsor, a veterinarian from the University of Sydney, who maintains pain management is essential.

"I suspect the majority of the wool using population would prefer 100 per cent of lambs received pain relief," Prof Windsor said.

"If regulations are required to achieve this, then so be it.

I am sure that even now, a case of animal cruelty could be brought against producers or contractors denying mulesed lambs pain relief when it is clearly so efficacious. - Emeritus Professor Peter Windsor, University of Sydney

"I am sure that even now, a case of animal cruelty could be brought against producers or contractors denying mulesed lambs pain relief when it is clearly so efficacious."

The Australian sheep industry already has a number of pain relief options readily available including the over-the-counter gel product Trisolfen and vet prescribed injectables Metacam and Buccalgisic. A fourth products - Numnuts - is also being developed specifically for castration and tail docking.

It is estimated that about 80 per cent of the 10 to 12 million Merino sheep mulesed each year already receive pain relief.

Interestingly Ms Michna said she came to Australia believing mulesing needed to be banned. However, she said after seeing the industry first hand she had come to realise the adoption of pain management was the 'bridge' that was required until genetic selection could be used to end the need for mulesing.