GOING GREEN: The Australian beef industry is going green and now has evidence to support the claim.

The Australian beef industry has received a glowing new report card on its efforts to improve its sustainability, animal welfare and care of its people.

The 80-page 2019 Australian Beef Sustainability Annual Update was launched last night at a trendy Sydney restaurant in front of an audience of key people from along the beef supply chain.

Among the industry's key achievements listed in the report were a whopping 56 per cent cut in greenhouse gas emissions since the baseline year of 2005, a rise in poll cattle numbers to 86pc of the herd and a pleasing increase in the use of pain relief for necessary husbandry practices from 11pc to 15pc of the herd in the past year.

The Beef Sustainability Framework was officially launched in March, 2017, in response to the rising tide of questions from consumers, major customers, investors, animal activists and politicians about the industry's production practices and environmental hoof print.

The development of the framework has been driven by the Red Meat Advisory Council (RMAC) which provides high-level industry advice to the federal Minister for Agriculture.

At the launch of the 2019 update RMAC's independent chairman, Don Mackay, said the sustainability framework was about meeting the expectations of consumers and the community.

"These days people love eating red meat but they do want a very good reason to do it. They are being told why the shouldn't and we have to tell them why can and should," he said. 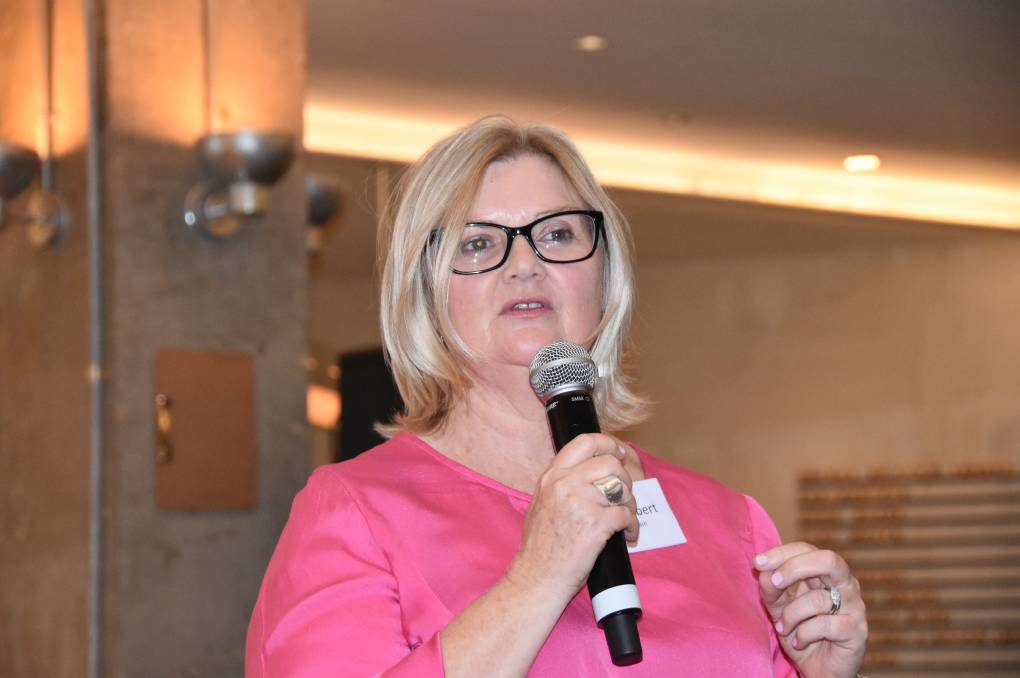 STRENGTH IN COLLABORATION: Tess Herbert, chair of the Beef Sustainability Framework steering group, says the development of the framework has been a victory for collaboration.

Mr Mackay said the public's long held trust in the red meat industry was being shaken by activists and reports about the health dangers of eating red meat.

The industry had to maintain and build on that trust or run the risk of governments introducing unwanted regulations at the urging of a noisy minority.

He said by being able to provide evidence-based information on key issues such as gains in environmental stewardship, success on the path to carbon neutrality by 2030 and improved animal welfare, the industry could tell governments to "stay out of our road".

However, Mr Mackay said the industry had to be completely transparent and upfront about areas where it needed to improve. NEED FOR TRANSPARENCY: RMAC chairman, Don Mackay, says the beef industry has to be transparent with consumers, customers and governments.

"If you aren't transparent you will get caught out," he said.

Chair of the sustainability steering group and NSW farmer and feedlotter, Tess Herbert, said many people had been responsible for getting the framework from an uncertain start to the comprehensive update for 2019.

Mrs Herbert said Australian beef farms were more profitable, reporting a 4.4pc increase across the board in returns over a five-year period.

"We can now look at the change in balance of tree and grass cover across 56 natural resource management regions. We will now work with producer groups and other interested parties to build on primary indicators for the dual benefit of improving production and the environmental base."

. View the report at www.sustainableaustralianbeef.com.au/annual-update