The gloom surrounding Aussie grain production is set to continue this year according to a Rabobank forecast. 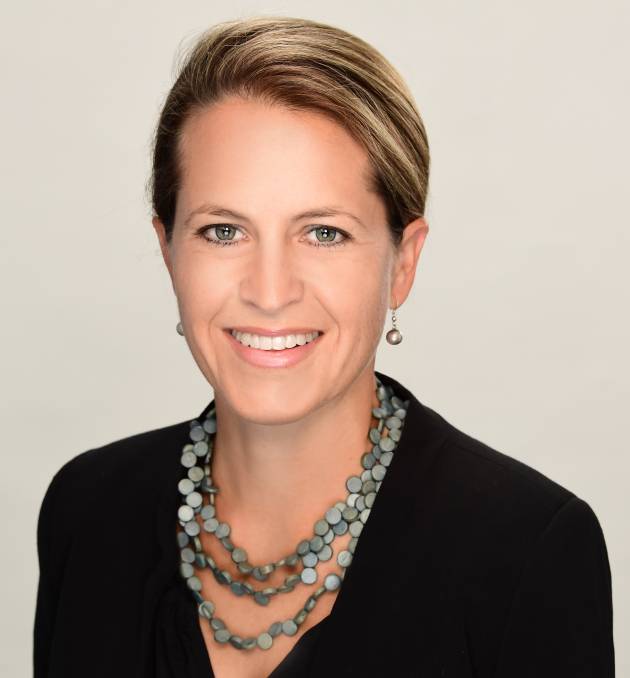 IN SPITE of a promising start to the winter cropping season in south-eastern Australia, the nation as a whole is looking down the barrel of a third consecutive below average year in terms of production.

This is the view of Rabobank senior grains and oilseeds analyst Cheryl Kalisch Gordon who was the co-author of the bank's 2019 Winter Crop Outlook.

Dr Kalisch Gordon said a late break in Western Australia, combined with low stored moisture in northern and Queensland, where cropping systems rely heavily on moisture already in the soil profile, was more than enough to make up for the good start in the Riverina and central and eastern Victoria in particular.

With this in mind she has put forward total wheat production of just 18 million tonnes, well below the long term average of around 25m tonnes and only just above last year's 17.1m tonnes which was hit severely by the NSW and Queensland drought.

Dr Kalisch Gordon said total plantings would be up 1 per cent on last year but would still fall a whopping 13pc below the five year average, at 18.4m hectares.

There is concern that the WA crop, which at 17.1m tonnes of total grain, comprised well over half the national all grain winter crop of 30m tonnes, will not be able to pick up the slack as it did this year, due to the poor start limiting upside.

A promising rainband is set to go over the state this weekend but even so, crops will not germinate until mid-June, which places a cap on yield potential.

Dr Kalisch Gordon said this year would likely be a rebalancing between east coast and west coast, after WA did 'most of the heavy lifting' last year.

"The hottest summer on record and below-average rainfall - on top of two years of below average rainfall - means large areas are experiencing well-below to the-lowest on-record root-zone soil moisture," she said.

Dr Kalisch Gordon also identified parts of South Australia has having their worst start for 150 years.

Victoria and southern NSW are the major bright spots, after heavy May rain made up for what had been the driest start to the year on record for many.

There are now even parts of Victoria's Western District cropping zone where water is laying in paddocks and growers are looking for a fine spell.

In terms of the crop composition, Dr Kalisch Gordon expected there would be a swing into low risk cereal crops at the expense of riskier broadleaf crops such as pulses and oilseeds.

She said the pricing dynamic made switching to cereals where possible an easy decision.

"The pivot towards more wheat and barley that we saw last season is expected to be followed again this year, due to the higher local prices we have in cereals and their less risky production dynamics when there are uncertain seasonal conditions," she said.