Researchers at Sydney University are making major strides towards reducing the losses caused by bovine respiratory disease (BRD), the biggest cause of illness and deaths in Australian feedlots.

A university team has quantified the economic impact of BRD in feedlots for the first time through a research project managed by Meat & Livestock Australia in consultation with the Australian Lot Feeders Association ALFA).

The project was led by Associate Professor Luciano Gonzalez from Sydney University with help from PhD student, Claudia Blakebrough-Hall.

They conducted two trials in the NSW Riverina during 2017 which followed around 3000 cattle from induction, through a 116-day feeding period, and on to slaughter, where lungs were inspected for damage indicating previous BRD episodes.

Associate Professor Gonzalez said the research demonstrated that performance, carcase traits and economic outcomes declined as the number of BRD treatments and the severity of lung abnormalities increased.

"The results have really demonstrated the importance of lot feeders collecting data at the feedlot and analysing feedback data from processors including health data," he said. 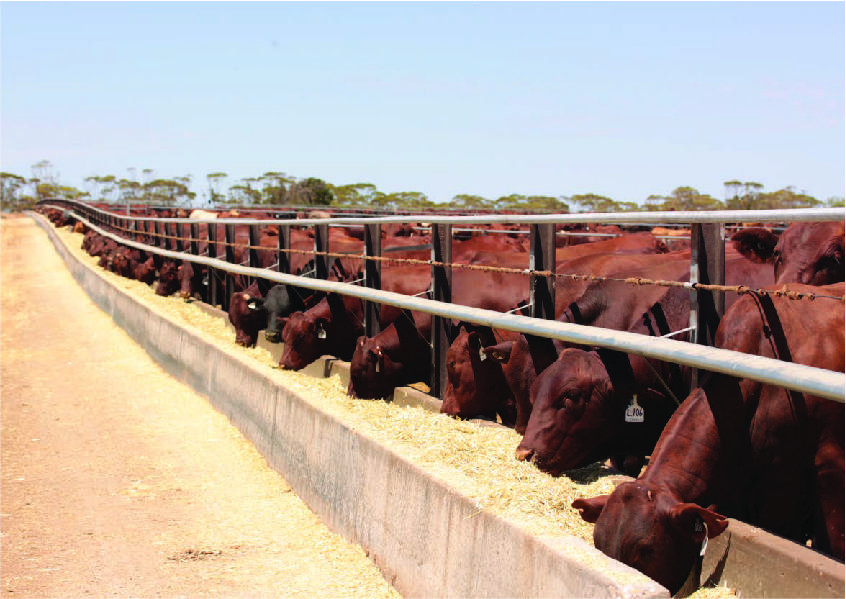 COUNTING COSTS OF BRD: Sydney University researchers have quantified the cost of BRD in cattle feedlots for the first time.

"The average incidence of sub-clinical BRD was 10pc, which demonstrates that we need to develop technologies to better detect animals that are sick but don't show signs of illness," Professor Gonzalez said

"We found that BRD mortalities were about 80pc of all mortalities and between two per cent (trial 1) and 0.3pc (trial 2) of all animals inducted.

"The majority of animals - about 70pc - are treated once for BRD. Animals treated three or more times for BRD showed carcases 40kg lighter in both trials and returned $384.97 less in trial 1 and $284 in trial 2 compared to healthy animals on a dead out basis."

Associate Professor Gonzalez said the project found the average treatment cost for BRD ranged from $36 to $63 per animal.

"The costs of treatment can add up very quickly, and if an animal dies from BRD, the overall loss is really significant. You can spend up to $63 per head treating animals that die, plus $6/head in induction vaccinations, so you're losing $70 in treatment costs and a total loss of about $1700 for these animals." 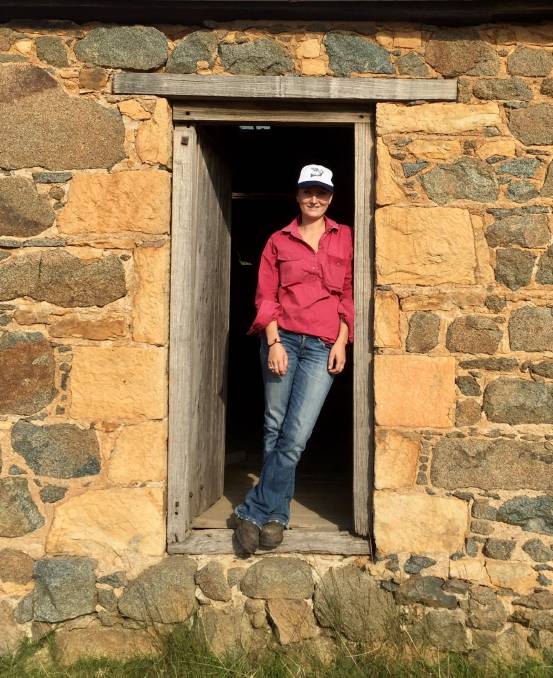 BRD RESEARCHER: Claudia Blakebrough-Hall assisted with feedlot research on the impact of BRD on animal welfare and profits.

Meanwhile, an all-female team of scientists at Sydney University have been awarded a $1 million grant by MLA to fund the search for a new vaccine for BRD.

Most vaccinations for livestock animals are now given by injection, posing several challenges for feedlots such as the need for refrigeration and the labour-intensive task of injecting each animal.

"We are hoping to develop a vaccine with properties that make it cheaper and easier to make, store and give to animals than most current vaccines," Dr de Silva said.

"First, we need to understand how these animals will respond to a new vaccination method but there is real potential for it to be used for many diseases that are important to the livestock industry."