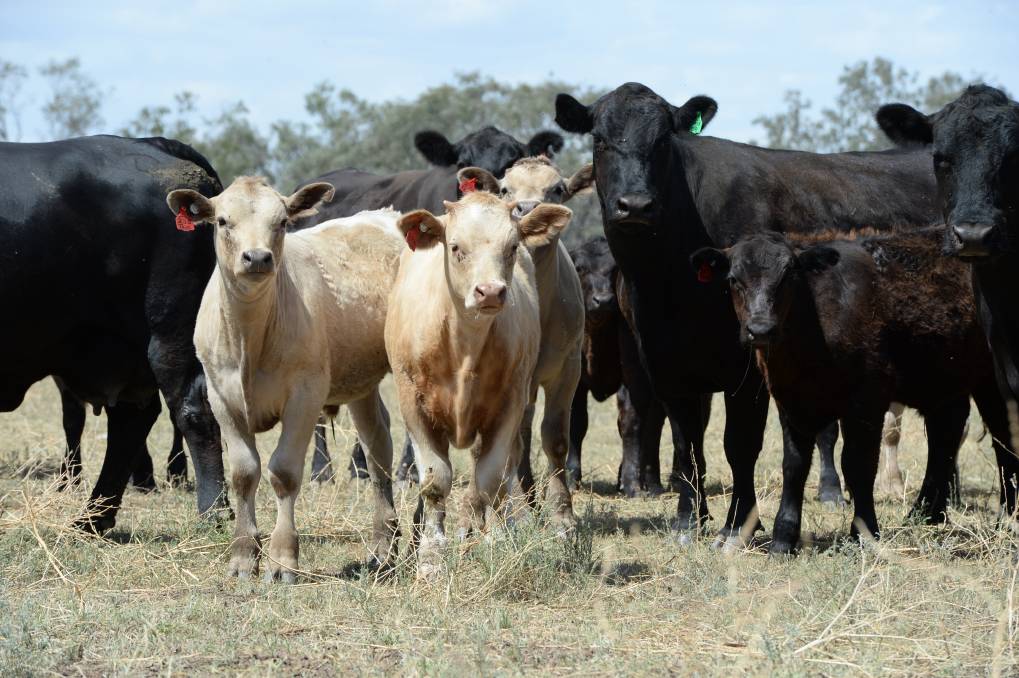 UNWANTED RECORD: Australia continues to liquidate its cattle breeding herd because of drought which will limited export beef sales when the rains come again.

Latest MLA data confirm the record rate of slaughter among Australia's cattle breeding herd at a time when exportr are booming.

Victoria and Western Australia led the field in Australia's record slaughter of female cattle in the first four months of the year.

The ongoing shredding of the national beef herd, particularly female cattle, because of ongoing drought is coinciding with strong import demand for Australian beef.

The depletion of female cattle numbers will hamper Australia's ability to take full advantage of some great beef export opportunities, particularly in China.

Global demand for beef was as strong as it's ever been and was projected to go even higher, according to Meat & Livestock Australia's managing director, Jason Strong.

Australia represented only three per cent of the 50 million tonne global beef demand so it was critical to target the best markets with the right products, he said.

"Where we need to go is where the customers exist who are able to pay the most for the products we have. We have to capture the best customer to maximise returns. Margin is what drives prosperity."

And the relentless drought and the high female slaughter rate will hamper Australia's exports to capture maximum value from our export opportunities.

Nationally, 2.6 million head of cattle were slaughtered from January to April, up 10pc year-on-year, according to latest MLA data.

MLA said if the 350,000 cattle shipped live over the same period were added, the number of cattle that have left the production system during January-April was only surpassed by the records set in 2014 and 2015 when the national herd was bigger than current levels.

Female slaughter was highest in Victoria for the calendar year to April with cows accounting for 66pc of the 578,000 head processed (the percentage of females is historically inflated by Vic's large dairy herd).

In WA females accounted for 65pc of the 131,300 head slaughtered in the January-April period.

"Consecutive months of record elevated female slaughter signal an additional wave of destocking, eroding the breeding herd and significantly hampering the ability of the herd to rebuild in the short term, once conditions improve," MLA said in a statement.

"The impact of the increased proportion of female cattle slaughter is evidenced in an easing trend for adult carcase weights during the first four months of the year, averaging 285kg/head and back five per cent compared with the same period in 2018.

"In both March and April, under the weight of higher female slaughter, average monthly carcase weights eased to 280kg/head. Record numbers of cattle on feed during the first quarter were not able to offset a decline in average carcase weights, due to the sheer volume of destocking witnessed in the breeding herd," MLA said.

All states have depleted herds because of a lack of pasture, high feed costs and severe stock water shortages.

During the calendar year to April the NSW slaughter level rose 11pc year-on-year, Queensland was up 8pc while Victoria's lifted 18pc as the state continued to support cross-border kills due to reduced slaughter capacity in SA.

According MLA's latest beef industry projections, total beef production in 2019 was expected to post a 3pc year-on-year decline, to 2.2 million tonnes, given the predicted easing rate of cattle slaughter during winter and spring.