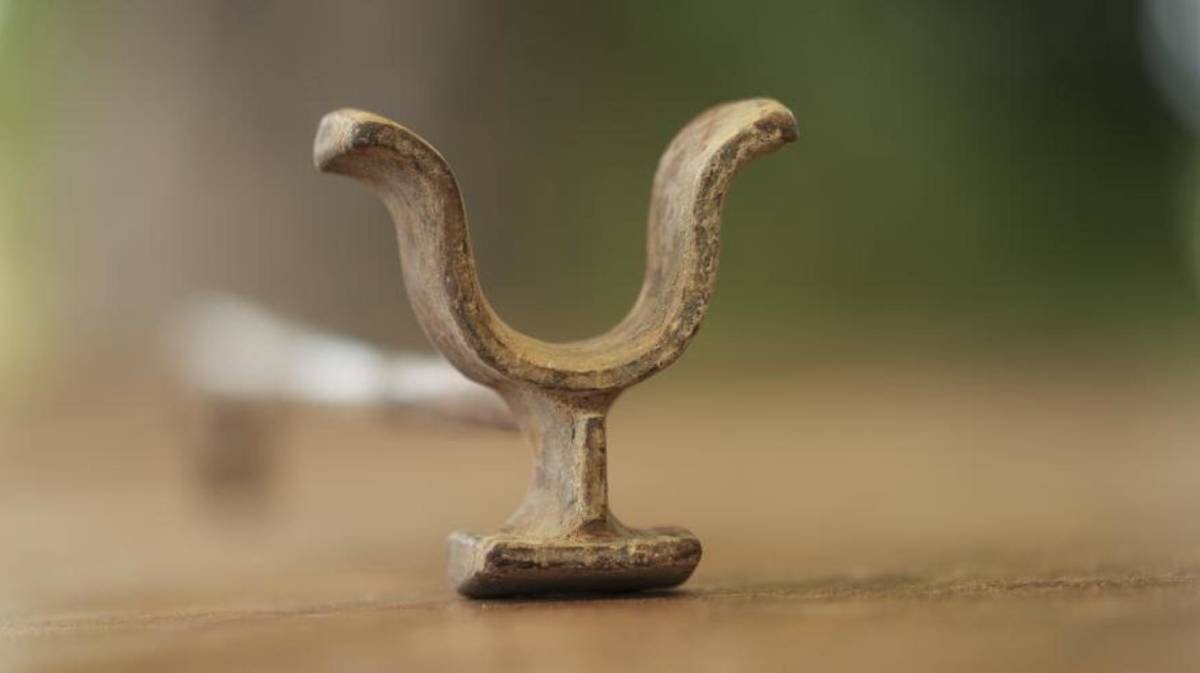 The Australian newspaper reported the sale price as being $30 million.

"Ucharonidge is a good strategic fit for their business and importantly, Malcolm and his team share our vision for investment in land development and precision pastoral management," Mr Setter said.

Mr Setter said CPC still had one of the biggest pastoral holdings in Australia, comprising 3.5 million hectares of land across nine stations with a carrying capacity of some 300,000 head of cattle. The company also has two feedlots in Indonesian with nearly 30,000 head of capacity.

"Our portfolio has strong geographic diversity as well as a valuable supply chain in Indonesia and remains attractive to buyers as a whole or in parts," Mr Setter said.

RELATED STORY: 'It's official: CPC on the market'.