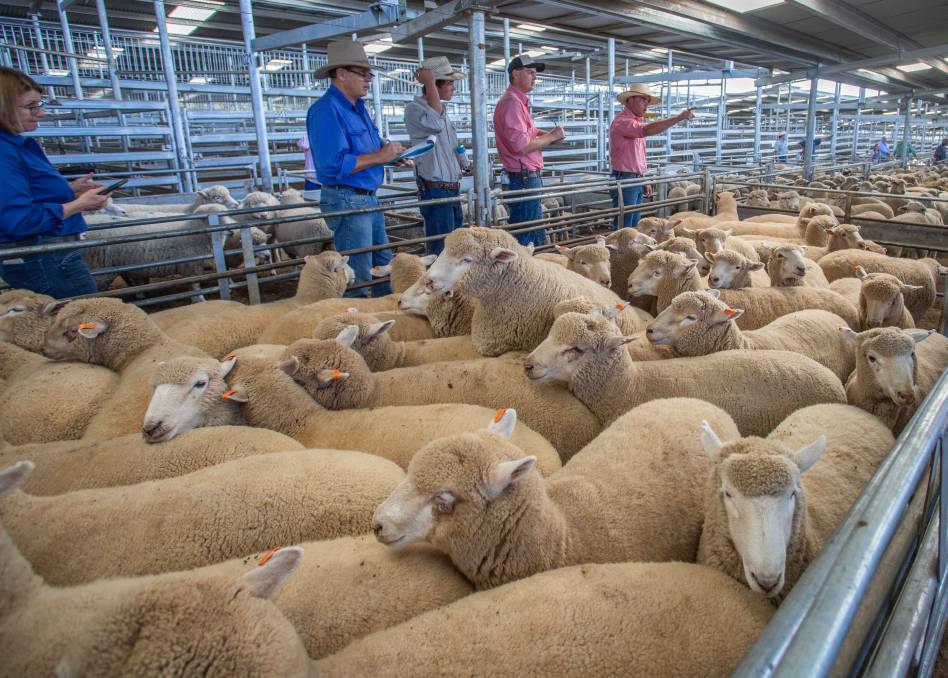 A higher than expected 2018 sheep flock has taken a cut, with sheep slaughter in the first four months of 2019 25 per cent higher than last year.

While heavy sheep slaughter could be expected to see flock numbers reduced further since the January projections by Meat and Livestock Australia (MLA), things remain relatively steady in the recently updated projections.

In January, MLA estimated that the closing (June 30) 2018 flock was 67.73 million head, but the actual number provided by the Australian Bureau of Statistics (ABS) was 70.61 million head. 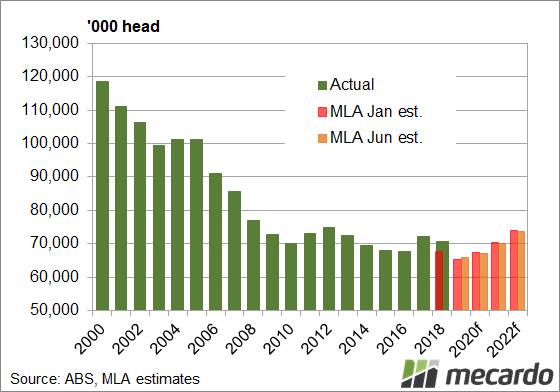 FIGURE 3: Sheep flock and forecasts. The flock is projected to decline 7.6pc from 2018 to 2019. The new forecast for 2019 is 1pc higher than the forecast made in January, compensating for the higher than expected 2018 flock, and high slaughter this year to date.

The projections for lamb slaughter for the coming four years are little changed from January.

Even at the supply levels forecast by MLA, sheep and lamb prices are going to remain very strong for the coming two or three years.

Supplies could be even lower than MLA are forecasting, especially if the flock is to grow by 8 million head over the next four years.

There is likely to be a drag on lamb supplies as well, with more females and Merino's likely to be held to join the flock, which will obviously add plenty of support at the saleyard level.