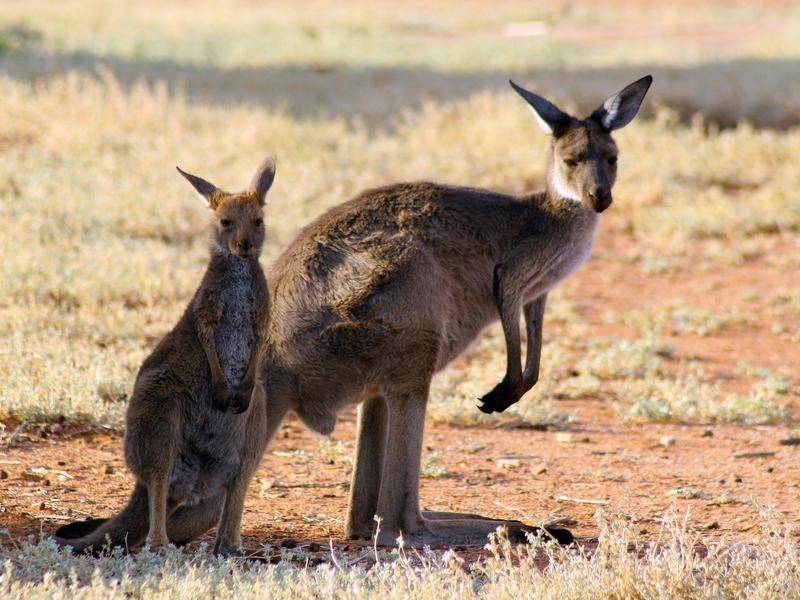 Evidence suggests the number of western grey kangaroos in the Mt Lofty Ranges should be reduced.

Immediate action is required to reduce the number of overabundant species in South Australia including kangaroos and koalas a parliamentary committee has found.

Immediate action is required to reduce the number of overabundant species in South Australia including kangaroos, koalas, corellas and seals, a parliamentary committee has found.

The Natural Resources Committee has investigated the impact and management of certain overabundant and pest animals and the effectiveness of current measures to keep numbers under control.

It has recommended the state's environment minister assume the power to declare certain species as overabundant, and called for the minister to consider issuing such declarations in regard to the western grey kangaroo, little corellas, long-nosed fur seals and koalas in parts of the state.

This would trigger ministerial powers to order control measures, including culling in certain circumstances.

The committee's presiding member, Josh Teague, said the action to manage abundant species must be government-led and managed by local stakeholders.

The committee heard there was a genuine reluctance to communicate with the public about culling, and community education was required.

But the inquiry was also told culling was a short-term approach to population management and might only be appropriate with some species.

In relation to kangaroos, the committee took evidence of a need to cut by half the number in the Mt Lofty Ranges.

It was also urged to consider the culling of koalas on Kangaroo Island, where rising numbers could lead to habitat damage.

Evidence suggested a program to sterilise koalas on the island had resulted in limited success.

In regard to the rising long-nosed fur seal population in the Coorong fishery, experts said culling alone would have little impact.

The Southern Fishermen's Association said the introduction of culling would need to be supplemented with other programs to deter seals.

In the report to parliament, Mr Teague said the committee heard evidence there was presently an abundant animal problem causing an imminent threat to South Australia's biodiversity.

"The overabundance of several species was caused by changes to the landscape, including by the clearing of native vegetation," he said.

"The committee heard that unless we act to manage the problem by culling abundant animals, there will not be a lot of other biodiversity in the state."