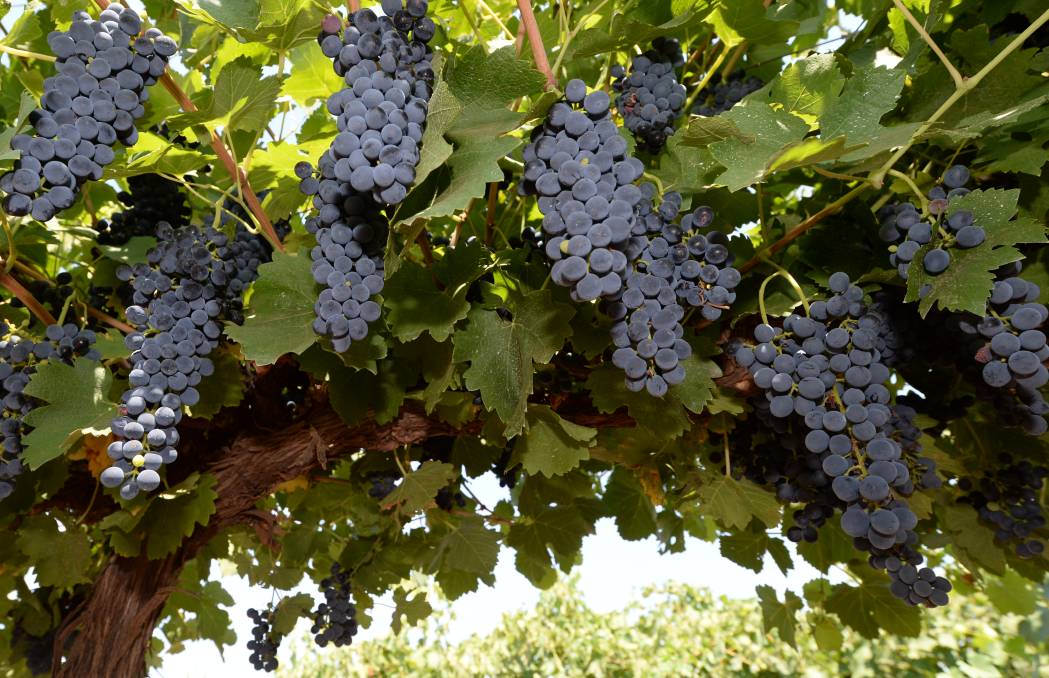 Australia's 2019 winegrape crush is set to wrap up at a better-than-expected 1.73 million tonnes, or just one per cent below the 10-year average.

The figure is well above early predictions suggesting the harvest would be as much as 20 per cent below the 2018 vintage.

"It further reinforces Australian winegrowers' ability to deliver consistent winegrape harvests and mitigate the effects of difficult weather conditions such as those widely reported during the 2019 season," he said.

The latest Wine Australia national vintage report did show, however, many regions suffered significant losses, including the Barossa, Adelaide Hills and Clare Valley, which were worst affected in tonnage terms.

Yet, yields were generally not as low as originally feared.

The impact of heat and dryness were mitigated by good canopy management and irrigation regimes, while dryer weather reduced disease pressure.

Lower yields were also offset by exceptional colour and flavour in the resulting wines.

The Limestone Coast regions (Coonawarra, Padthaway and Wrattonbully) produced much larger crops than their low-yielding 2018 vintage, while the warm inland regions (Riverland, Riverina and Murray Darling-Swan Hill) had similar crops to last year, demonstrating the ability of managed irrigation, where available, to offset heat and dryness challenges.

Lower yields were balanced by higher grape prices, with the average value of winegrapes reaching $664 per tonne, up by more than $50 per tonne (9 per cent) on the 2018 average.

It's the fifth consecutive vintage where the average grape purchase prices have risen. 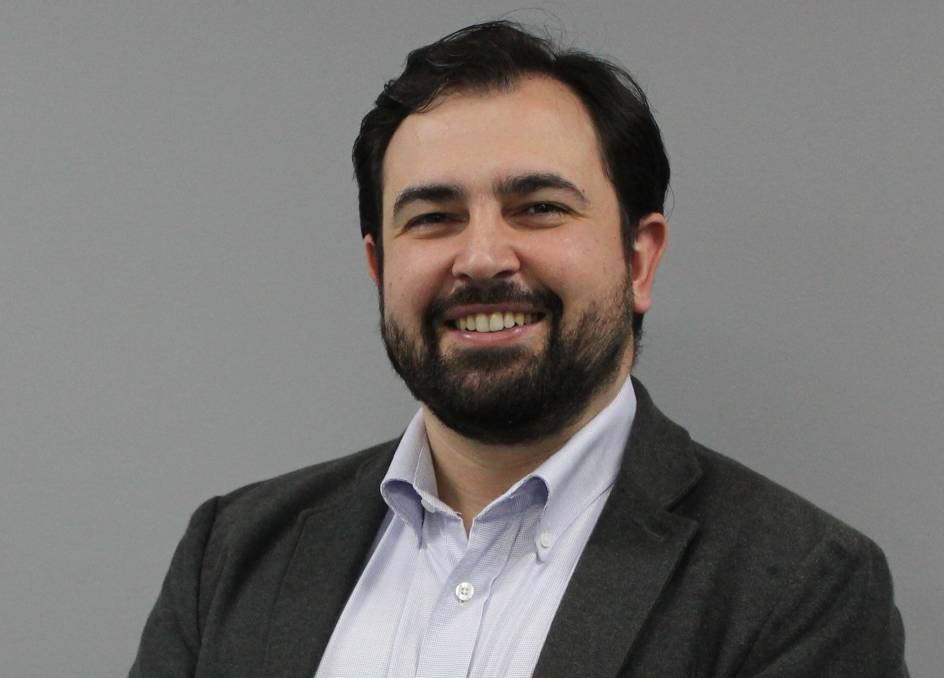 The Australian-based head of aftermarket solutions with construction, transport and machinery giant, CNH Industrial, Daniele Maggiolini, has been included in this year's Boss Young Executives Awards.

Mr Maggiolini has worked for the global capital goods giant in Australia for five years, overseeing brands such as Case IH, New Holland, Iveco and Truckline and leading a team of 300 in sales, marketing, dealer support and materials management.

He is also on the board of the Italian Chamber of Commerce in Australia and is an Alumni of the Global Shapers, a chapter of the World Economic Forum.

The Australian Financial Review's Boss magazine awards recognise young executives under the age of 35 who have demonstrated leadership in the community as well as business, and have a strong track record in people and thought leadership.

"Receiving the award was a great honour as well as an opportunity to recognise the importance of sectors such as agricultural and construction equipment, trucks, buses and commercial vehicles to the Australian market, and the jobs they generate," he said.

"An award like this emphasises the agricultural machinery industry, and agriculture more broadly, is a great platform from which to build a career.

"Agriculture has so many different career opportunities that require a vast array of skill sets, and we need to promote these opportunities to have the best people."

Mr Maggiolini grew up in southern Italy and worked in the US and the Netherlands before starting with CNH 11 years ago in Wisconsin, moving to Switzerland, then Australia. 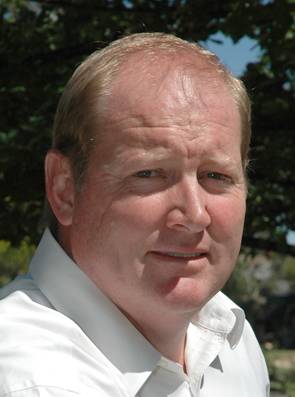 Over the past 25 years, the company has completed hundreds of projects within the crop protection, animal health, seed, fertiliser, machinery, finance, insurance and grain marketing sectors.

KG2 claims its database, compiled from government records and proprietary data sources, maintains the operating details, purchasing decisions and opinions of more than 90 per cent of Australian farms.

Food waste in the United States is estimated to be equivalent to as much as 30 to 40 percent of the entire US food supply, with the average household now spending $US1500 a year on food that's wasted.

A leading cause is apparently confusion about what the date labels on products actually mean, according to a national survey which found 84pc of Americans wasted food based on the date label.

Each year, supermarkets wasted almost $US300 million worth of food, while the hospitality sector wastes as much as $US3.7 billion.

The Consumer Goods Forum has approved a call to action in an appeal to standardize food date labels worldwide by 2020, with the aim to half food waste by 2030.

The largest business to business food innovation event ever staged in Australasia, the Global Table, will bring together global leaders in the agriculture, food and beverage industries for conference sessions, exhibitions, and site visits in early September. 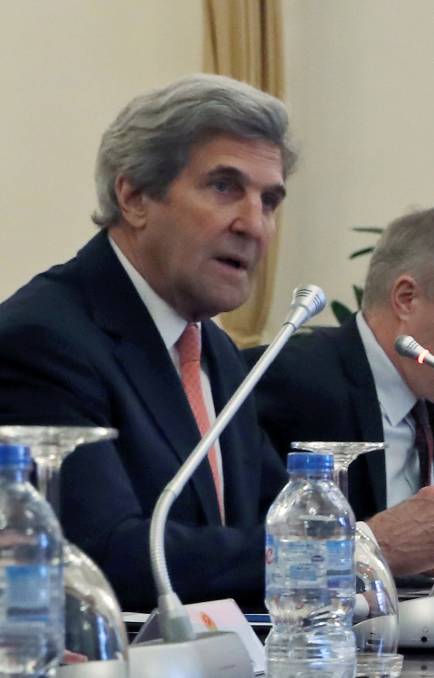 Global Table will connect the Asia-Pacific region to the global ideas, investment and technology which could transform local food and agribusiness industries.

"Australian agtech needs to engage all of the food supply value chain," said Professor Paul Wood, the chairman of the AusBiotech AusAg and Foodtech Advisory Committee.

"I encourage all of the Australian agtech and food tech industry to attend this event and showcase our innovative solutions to the challenges we face."

The Global Table forum has been initiated by the Victorian Government, through Food + Wine Victoria.