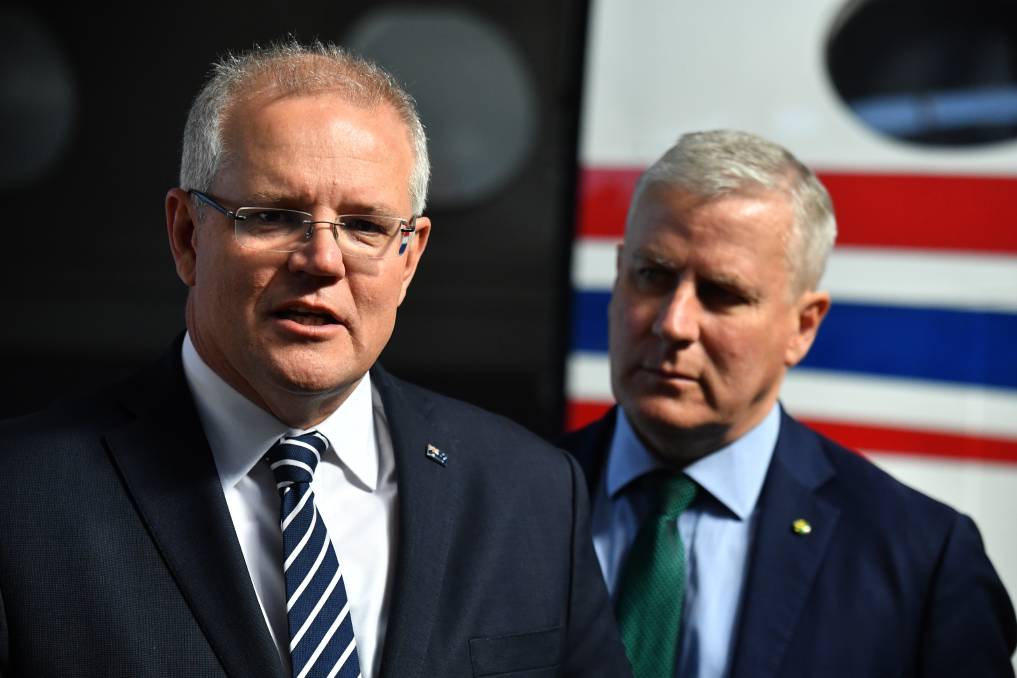 Opinion: Government summit meeting sheds light on the bush, but risks being seen as a hollow gesture.

After six years on the job, why does the government need to ask more questions about boosting the bush?

The Prime Minister Scott Morrison's headline-grabbing initiatives have shed welcome light on the pressing issue of drought and the need to plan for regional growth.

But after this week's Bush Summit talkfest in Dubbo, which comes on top of Mr Morrison's Drought Summit in November, the government risks the perception of all talk, no action.

About 200 Central West NSW locals turned up to hear a series of panel discussions with politicians, industry representatives, farmers and a banker.

We learnt that the government will form a new parliamentary committee to investigate the future of rural and regional Australia.

That committee will be additional to the Senate's Committee on Rural and Regional Affairs.

Let's not also forget the Special Drought Envoy, Barnaby Joyce, and the Drought Taskforce Mr Morrison announced at his Drought Summit in November.

The Drought Envoy, a make-work scheme for deposed Nationals Leader Barnaby Joyce, was established in the lead-up to the election. An office and staff were quickly assembled but it seems their only achievement was the extension of the assets threshold for the Farm Household Allowance before they were disbanded after the federal election.

The Drought Taskforce, headed by Major General Stephen Day, consulted with ag industries and charities across the country and will issue a report to government.

The taskforce was intended to inform spending from the $5 billion Future Drought Fund, which would pay out $100 million a year for prevention and mitigation measures.

It remains to be seen what the taskforce recommends, or if the government takes action.

To be fair, the Opposition has stalled the government passing the fund into law and the Prime Minister announced a welcome move in Dubbo today, with plans to use the crossbench to gain the required votes.

However, a question mark hangs over the value of the Future Drought Fund without a unifying, national drought policy that has the states and Commonwealth pulling in the same direction

The states are at odds over how best to invest taxpayer's money on farmer support schemes.

The United Dairyfarmers of Victoria wants NSW to abolish its popular drought support scheme, the $40,000 fodder transport subsidy, because it artificially inflates the cost of feed for farmers across the country.

Meanwhile, Queensland prompted a farmer backlash when it suggested it could scrap freight subsidies by 2021.

The Coalition has also established a $1.3 billion National Water Infrastructure Fund. Most of the $600m in uncommitted funds spent to date going towards studies.

Like the government's other high profile initiatives, until a new dam is actually built, the value of the venture is merely rhetorical.